I’ve been married to my best friend for nearly 20 years. I’m not saying this to be saccharine, but to emphasize the point that we are comfortable around each other to a fault… We get each other’s jokes and have learned each other’s flaws (not always pretty, I’ll admit), and we enjoy the occasional “date night.”

However, the person I’m with has become so familiar, I wonder what would happen if we took a step back and looked at each other for the first time. Would I be happy with what I see? More importantly, would he? I know I’m a compatible wife, mom, and friend, but would I still make for a good date? After all, I am a colossal, yet fun, nerd.

To test my “dating prowess” I recently looked over The Geek’s Guide to Dating (Quirk Books) by Eric Smith, to ready myself to get back on the hypothetical horse… or Stormtrooper Speederbike, as it were.

First, I have to find out what type of “geek” I am: Book Geek? Gamer? Movie Geek? It  looks like many of us are a combination of these. I know I am.

Next, where should I go to meet geeks and non-geeks. Smith offers suggestions. Arcade? No seems kind of predatory and gross. Online? Uh, definitely not me. Bookstore? Bingo! This one is still where my husband and I like to visit on both family and date nights. One of the sexiest smells to me is books and Earl Grey, but I’ve said too much.

Smith goes on in later chapters to discuss approaching someone for a date and preparing for the date (apparently ladies like a man in red, but I can’t say I’ve ever found Santa Claus or Waldo attractive). His dark jeans with a blazer idea… go for it, boys!

There’s talk about the date itself, of course, followed by where to go from there, should said date go well, but I won’t share too much yet. As River Song would say… “Spoilers!” I will cede he has some very fun suggestions all couples would enjoy, and some I’ve actually done (see: “The At-Home Mini Film Festival”).

Although this book includes a brief “note for the geek gal” stating these principles pertain to everyone, the book is written with a guy-to-guy angle. However, I like that, because what he is saying to his fellow geek dudes (and all men, actually) is great, and much of it is what we geek gals (or all gals, for that matter) have been trying to say. There were a couple of areas where I felt like I had pointed one of Douglas Adams’s “Point of View Guns” at him, so he could see where I’m coming from. This was particularly true for me with his myth-busting section that includes the “Princess Problem,” MPDG (Manic Pixie Dream Girl) Dilemma,” and “Impossible Standards Deviation.” Concerning the latter, he stresses how the image of wildly proportioned women in comic books aren’t reality and structurally unsound, to mention “real” actresses:

“You can’t expect RL ladies to look like fictional characters played by actresses and enhanced with CGI, SFX, perfect lighting, Photoshop, and body doubles… If you yourself don’t inspire comparisons to guys like He-Man and James Bond, imagine how normal women feel about being compared to She-Ra and Pussy Galore.”

Yes! Thank you, Smith for saying this.

Smith does try too hard to drive home the “I’m a real geek” point by lacing his writings with an almost constant stream of geeky references from video games, movies, television series, tech talk, and more, which sometimes gets in the way of his point he is trying to make. Unfortunately taking a look at my own dialogue, I can often be guilty of the same thing.

Most importantly, though, I have to congratulate Smith for not turning a “dating” book into a “looking to score” book. He makes it very clear that “exchanging DNA” isn’t something you want to do while you are still trying to make a significant connection to another person, including taking an established friendship to the next level. As a mom, I can’t tell you how much I appreciate that “old fashioned” value amidst the high tech world of dating.

The book ends with a dose of reality. Not all successful dates mean successful relationships. Getting dumped and breaking up happens, and handling it gracefully is key. Just like in comics and games, there is always a remake, reboot, or resurrection.

Perhaps, this modern, pop culture infested book isn’t for geeks at all, but rather for a lost demographic that seems to be fading each day–the Gentleman. For that I say “Bravo, Smith, and May The Force Be With You.”

Lisa received a copy of this book for review purposes.

A Geek’s Guide to Dating is available via Quirk Books at Amazon and Barnes & Noble. 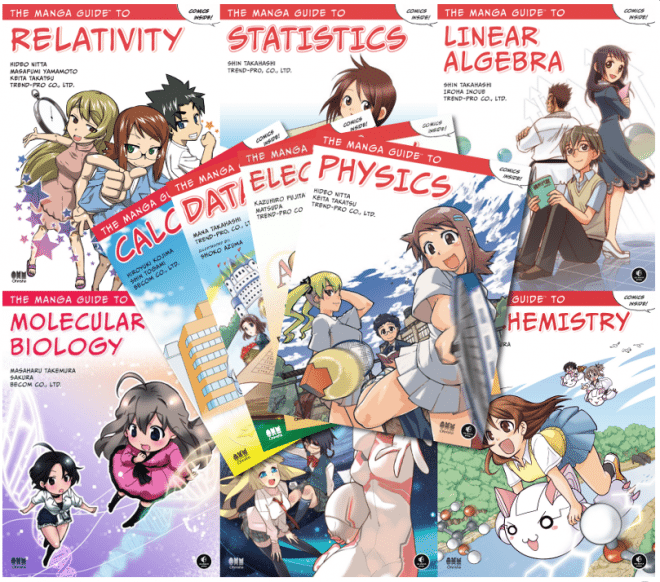 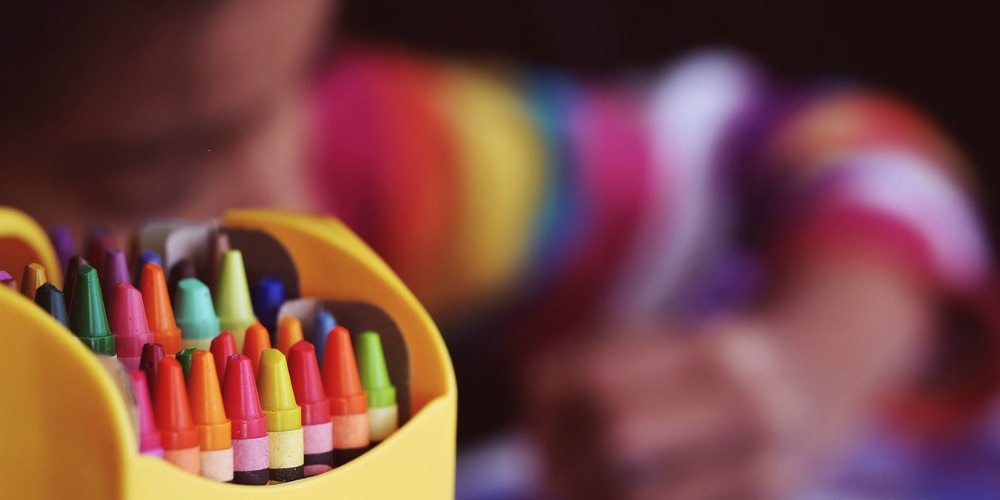 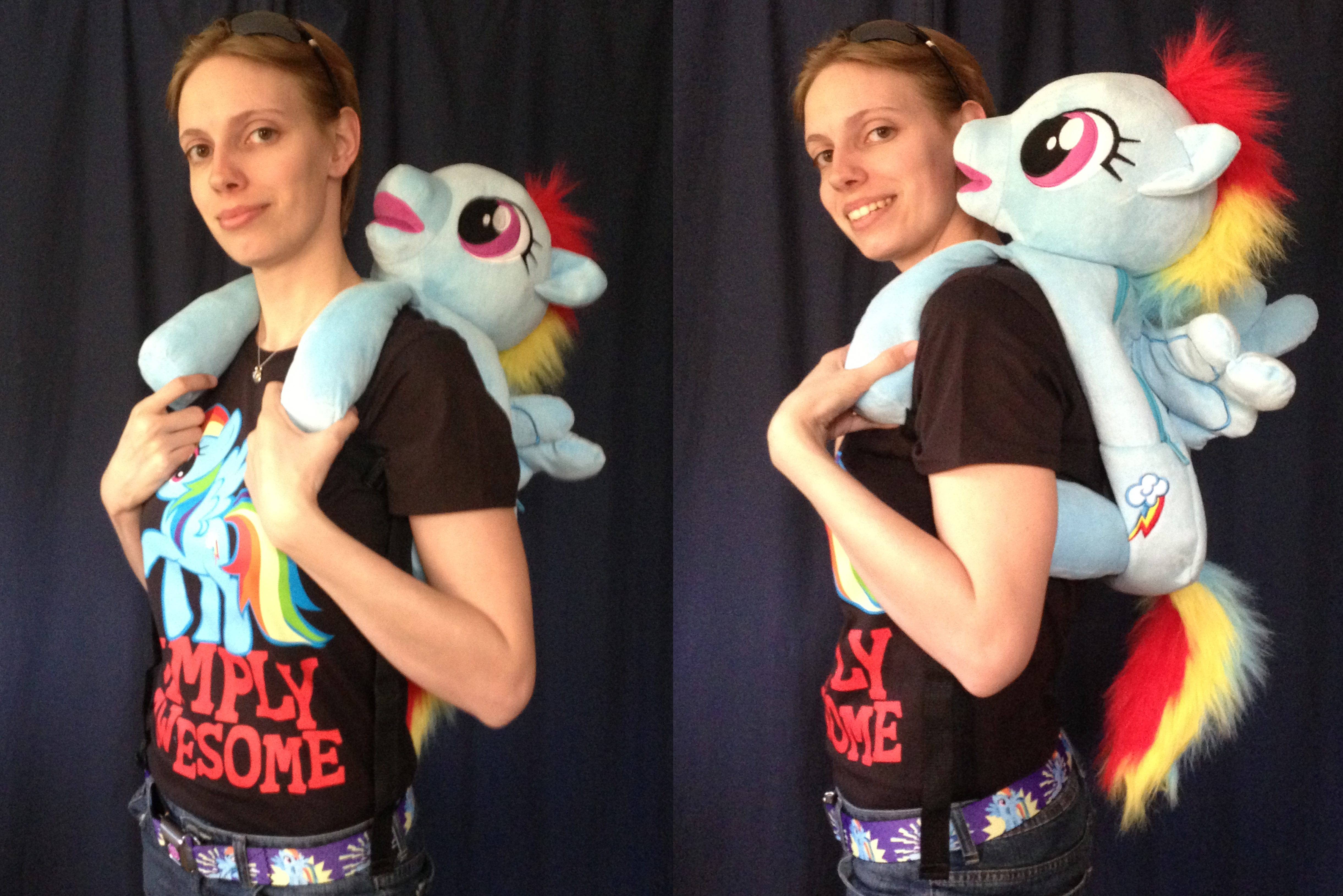