I’m a college football GeekMom. This past weekend Ohio State hosted Penn State in football and the halftime show was quite memorable.

(I still can’t believe I’m revering Ohio State this way. Penn State and Ohio State have a rivalry, but not as vicious one as University of Michigan and Ohio State…which you’ll see references to in the above video. You’ll also see the Penn State Marching Blue Band coming off the field in the first 15 seconds playing the end of “Penn State Victory.”)

Riding on the coattails and viral video success of their video game tribute show and the previous week’s Michael Jackson tribute, the band that calls themselves “The Best Damned Band in the Land” (or “TBDBITL” for short) has outdone themselves once again with a Hollywood Blockbuster tribute show. Ohio State’s band has mastered some beautiful formation animations. Yes, I am quite impressed.

Enjoy music from–and amazing band formations of–Superman (where you’ll see him change in the phone booth), Lord of the Rings, Harry Potter (watch Harry catch the Golden Snitch!), Jurassic Park (where a T-Rex will devour a Michigan football player), and Pirates of the Caribbean (where Ohio State’s ship will sink the Michigan ship).

Harry on the broomstick was by far my favorite part! Enjoy! 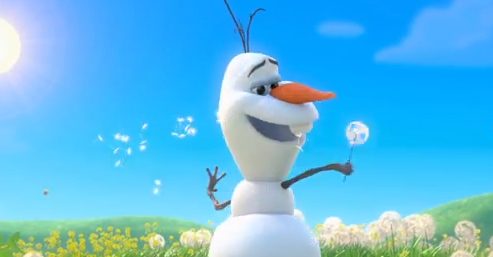 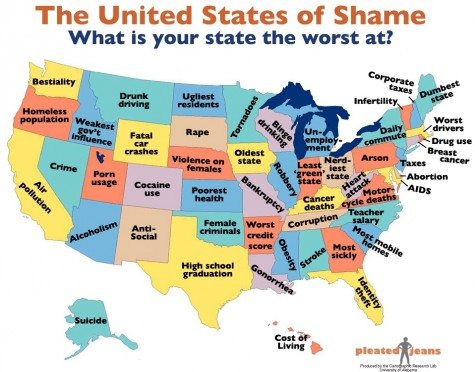