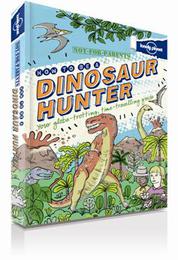 One of the first things that many of us do when planning a trip is to buy a good guide book. Even today, in the age of Google, these guidebooks are invaluable for planning, and especially when actually on the trip, where we might not have internet access.

As geeky parents, we really love to involve our kids in our passions. One way to include them in travel planning is to get them their own travel books.

Lonely Planet has put out quite a series of travel books over the years, and is now branching out into the Not-For-Parents books. The series, intended for kids age eight and up, ranges from books about continents, countries, and cities to Wonders of the World, and even to how to be a dinosaur hunter (not necessarily related to travel, that one, but very compelling nonetheless).

Consisting of shiny, colorful pages, these books are full of factoids and short paragraphs about the given topic. I’m going to start with their book that isn’t exactly a travel book, or even a book about one specific location. But it is one of the coolest books on dinosaurs that I’ve ever seen.

Not-For-Parents: How to Be a Dinosaur Hunter is a fantastic book that teaches kids how to recognize dinosaur remains and investigate paleontology mysteries, and it even gives tips from paleontologists. It also shows you what life was like during the time of the dinosaurs, giving quite a lot of detail about a wide variety of creatures. While this book is mostly full of short, easy-to-digest bits of information, kids will end up with a thorough knowledge of the topic since the whole book is about the same thing. The book also contains plenty of actual science. It shows you how hip bones changed through evolution; it discusses how the dinosaurs got wiped out, with a variety of ways to survive a mass extinction; it gives an extensive history of dinosaur and prehistoric creature research throughout the world; and a variety of other areas of information.

I really like How to Be a Dinosaur Hunter. It gives a pretty complete picture of dinosaur studies on a kid’s level, but covers quite a lot of facts that other dinosaur books for kids likely miss, and does it all with quite a sense of humor. I admit to having laughed out loud many times reading through it. It covers all the places in the world where dinosaurs have been found. Also, the book uses the actual names of the creatures, such as the groups of dinosaurs known as saurischians and ornithischians, along with long names of dionosaurs such as Edmontosaurus. Every drawing of a creature has its proper name next to it. The book is colorful in more subdued tones than the books below, perfect for my tastes. It also contains a really useful index in the back.

Not-For-Parents: How to Be a Dinosaur Hunter retails for $17.99. I recommend it to any kid out there who is interested in dinosaurs and prehistoric creatures, even if they already have a lot of dinosaur books. This one covers history as well as science, and deals with all of the mysteries and facts related to dinosaurs.

Not-For-Parents: Europe: Everything You Ever Wanted to Know—and the many, many other books in that series—are fun for kids to read before they go on a trip, to bring along when they do go, or just to read at home. The series has books teaching about continents, like Europe and South America; countries, like the U.S.A. and Great Britain; and cities, like London and Paris. Depending on your destination, you can find a book with the appropriate broad or narrow scope. The newest ones are on Europe, Africa, Asia, and South America.

You don’t have to be traveling somewhere for your kids to make use of these books. They aren’t guidebooks per se, but rather are full of facts, stories, traditions, and anecdotes that help kids get to know the nitty gritty details of a place. The book on Europe, for example, includes facts on how blood sausage is eaten in Germany, how Isaac Newton worked to catch counterfeiters, and which painting Van Gogh actually sold while he was alive (yes, there was only one). Being familiar with these books will probably cause your kids to toss out random facts at appropriate (and inappropriate) times, but it’s all in the name of education.

The Not-For-Parents: Everything You Ever Wanted to Know series is printed on high quality paper, with thick paperback covers and bright colors everywhere. You can buy them in sets, or they retail individually for about $14.99. I recommend these to kids who are curious about different parts of the world, or are preparing for a trip.

Wonders of the World

Not-For-Parents: The Real Wonders of the World is a large, hardback book filled with interesting, amazing, and strange things located around the world. From the obvious, such as the Pyramids at Giza and the International Space Station, to the little known, such as the Caves of Cappadocia in Turkey and different kinds of Swamp Sports, this book has a different location on every spread.

The book is organized into sections by topic, such as Stupendous Structures, Hidden Places, and High Tech. It is very visual, so even non-readers will get something out of perusing this bright and colorful book.

Not-For-Parents: The Real Wonders of the World retails for $19.99 and will give kids a tour of a lot of interesting sites and sights around the world. They’ll become well-versed in the classics, as well as learning about some more obscure locations.

Other than the book on dinosaurs at the top, most of these books don’t go into a lot of depth, and seem to be aimed at those with short attention spans, but the presentation will inspire kids to learn more about these topics on their own. I don’t think books aimed at kids need to be so brightly colored, but they are very attractive and you can pull facts out of them with little effort. The photos are all really interesting to look at, and even adults will learn something. I do like how the books aren’t afraid to get a little macabre. As an example, they even put a speech bubble along with Henry VIII saying, “My hobby is chopping!”

I received copies of these books for review purposes. 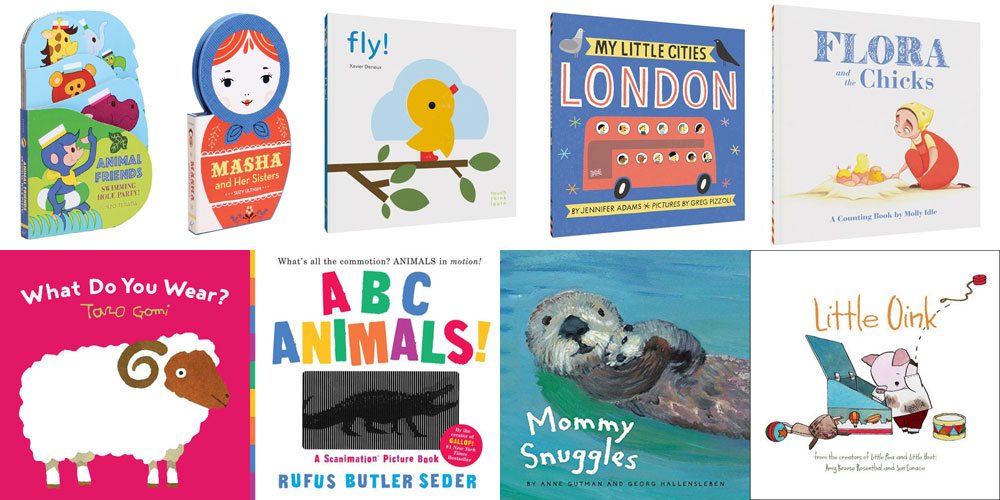 Stack Overflow: Board, Not Bored 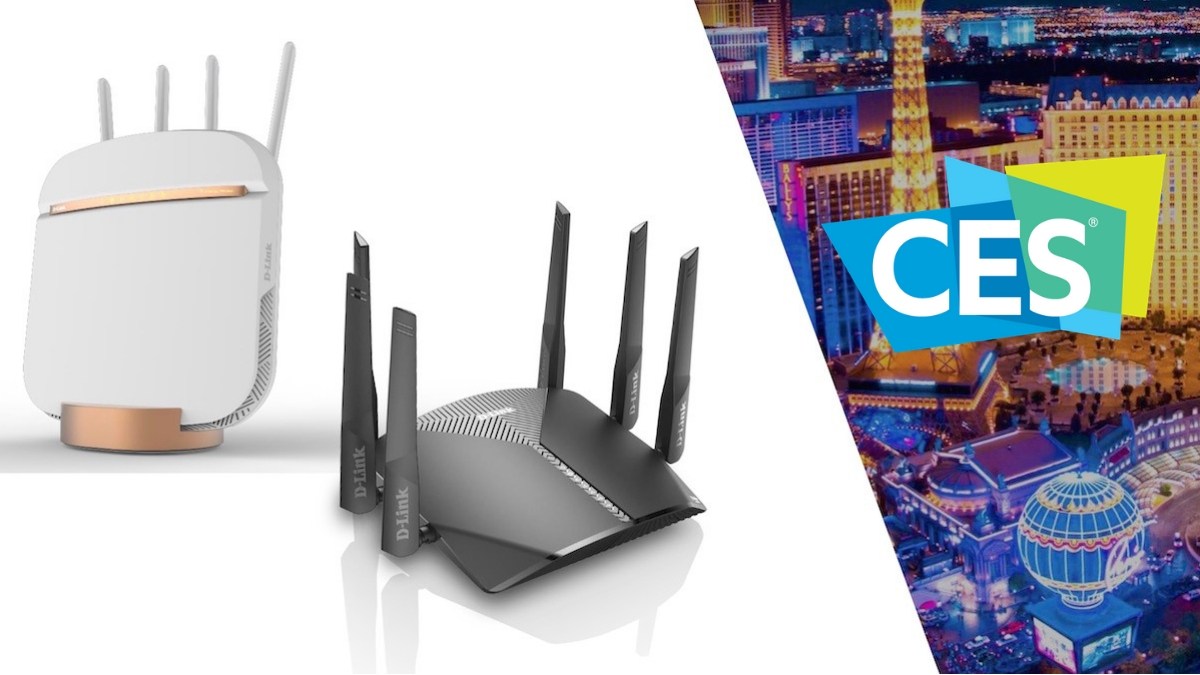