Editor’s note: After a successful inaugural year with over 1200 events across North America, Star Wars Reads Day strikes back again today. GeekMom is getting into the celebration with a focus on Star Wars books.

Kenobi, by John Jackson Miller, has been described as a Star Wars western and after finishing all forty-seven chapters, I’m inclined to agree with that description.

I wasn’t sure about reading a story completely centered around Obi-Wan Kenobi at first, much less a western, but when I started reading I connected with the characters, especially Annileen, a widowed shopkeeper and mother of two rebellious teenagers. Fresh from the fall of the Republic, in addition to his battle with friend and former padawan Anakin Skywalker, Kenobi picks up after Obi-Wan Kenobi has dropped baby Luke Skywalker off with the Lars family and he moves on to start his life hiding on Tatooine. He soon finds out that living in a small area like the Oasis is not a good place to hide, especially if you’re what the residents describe as a mysterious man who “dresses like a jawa.”

While trying to start his life in solitary, Obi-Wan meets some new faces including Annileen. Her daughter, Kallie, is an imaginative 17-year-old with a mind of her own–but with enough wisdom to know when to use it. Her 16-year-old son Jabe, is the definition of a rebellious teenager, and is desperate to get himself out from underneath his mother’s hands.

Obi-Wan Kenobi had no intentions of getting involved in anyone’s life, but after he saves Kallie’s life, he finds himself unexpectedly getting deeper into the lives of the residents of the Oasis.

In true western fashion, there are some desperadoes causing trouble for Annileen and the other residents, most notably, Orrin Gualt, a farmer and “protector of the people.” This guy just made my skin crawl every time he showed up. His two adult children, Veeka and Mullen, were so foul, they’d give a sarlacc heartburn.

Obi-Wan also meets a Tusken warlord with a particularly interesting background. As excited as I am about this character, I’ll contain it to avoid spoiling anything for you.

Of all the characters, though, Annileen was by far the most interesting to me. She’s a mother, widow, and the rock of her community. Inside, she’s also a woman who misses her husband and longs to work with animals on far off planets, studying new species. As a mother who went back to school for a degree just to support my family, instead of pursuing my own dreams, I could feel her pain.

Her reactions after her daughter runs off in spite or when Jabe goes off with Orin and his gang to fight Tuskens, made her feel real to me. If Jabe had been my son, I’m not sure he would have survived to see seventeen. With the exception of the “running off on banthas” thing and the “murdering Tuskens” thing, the scenarios with Jabe and Kallie are realistic enough to make me wonder if the author has teenagers of his own.

Whether the people of the Oasis knew it or not, they needed Obi-Wan’s help and I felt for him, because this is a very vulnerable time for his mission. The Jedi were being eradicated by the Empire and baby Luke would be in danger if anyone discovered who or what Obi-Wan was. Despite the dangers, Obi-Wan’s life as a Jedi keeps him from sitting back and doing nothing when he knows people are in trouble.

Obi-Wan does a bit of growing through the mental, emotional, and physical obstacles he faces while starting his new life as a hermit on a desert planet. I wish the story could have ended differently for him, but let’s face it, if you’ve seen Star Wars: A New Hope (AKA Star Wars: Episode V), you pretty much know how this book is going to end in terms of his life on Tatooine.

What’s important to note is that Obi-Wan has no clue that Anakin survived their fight, so he has doesn’t know that Anakin was saved by the Emperor and transformed into Darth Vader (see The Rise of Darth Vader). He also has knowledge of Anakin’s Tusken massacre on Tatooine a few years prior.

It only took me three days to read this title. As a full-time working mother, I think that has to say something (other than that I have a loving Mr. Mom of a husband who took care of everything while I was engulfed in this story). I really enjoyed Kenobi for the characters, the timeline in the Star Wars universe where it takes place, and how short the chapters were. With the chapters being on average only seven-pages each, I was able to read more chapters in a shorter period of time.

Before this year, I wasn’t a Star Wars novel fan. I found the few that I’d read–including The Last Jedi, The Crucible, and Empire and Rebellion: Razor’s Edge–all to be enjoyable, but a little tough to get through. Since Kenobi takes place on a familiar planet and doesn’t have any confusing politics, I found this book more enjoyable than any of the other Star Wars novels I’ve read.

Overall, I’m very pleased to have read Kenobi. It has a western feel to it without making you feel as if you were in the middle of a John Wayne movie. We get to see how Obi-Wan begins his life as a hermit on Tatooine and watch as he realizes it may not be as easy as he had first hoped. The other characters in the story play an important part in the building of his life on the planet and we get to see a glimpse into the other residents without losing our main character in the mix. If you’re looking for a great book on Obi-Wan’s life after the fall of the Jedi or a Star Wars novel that isn’t filled with politics, Kenobi is the perfect book for you. 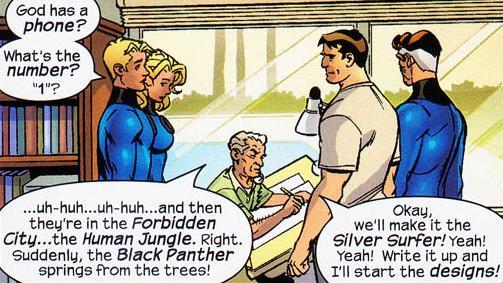 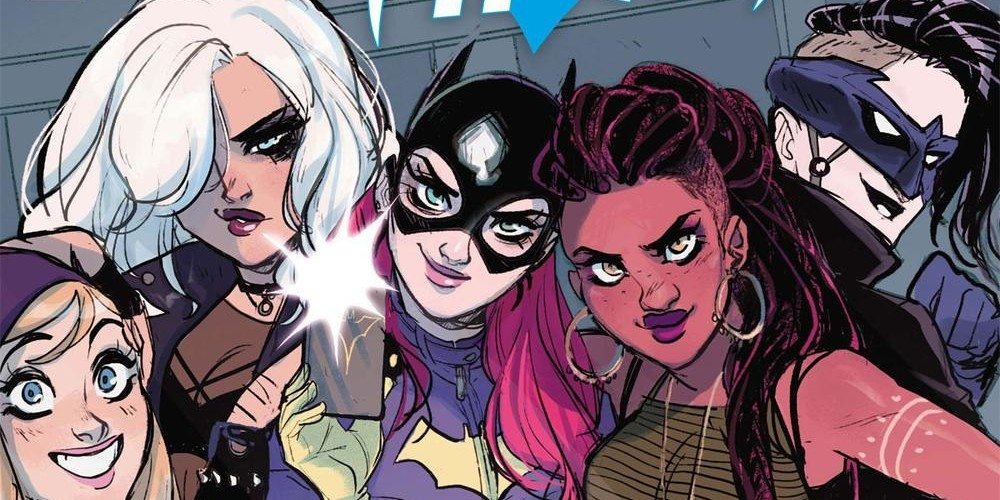 Gotta Draw ‘Em All! Hands On With Pokémon Art Academy