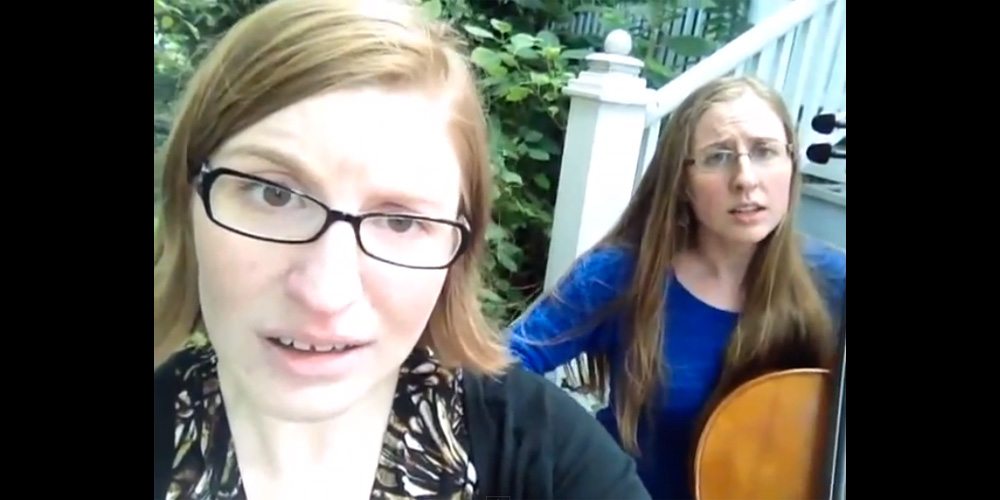 Inspired by Jonathan Coulton’s Thing a Week project, the geeky sister duo The Doubleclicks have started Weekly Song Wednesdays. They plan to release a new song (with video!) every Wednesday, and like Coulton’s project the songs will be under a Creative Commons license, allowing you to make things based on and inspired by them (for noncommercial purposes).

And they followed that one up with “Dimetrodon,” through which I learned that my old-Childcraft-based knowledge of them as dinosaurs is, in fact, inaccurate. Look it up. I particularly like the recurring Aubrey appearances in this video:

You can subscribe to the Weekly Song Wednesday YouTube channel, and pay what you want for the MP3s on Bandcamp.