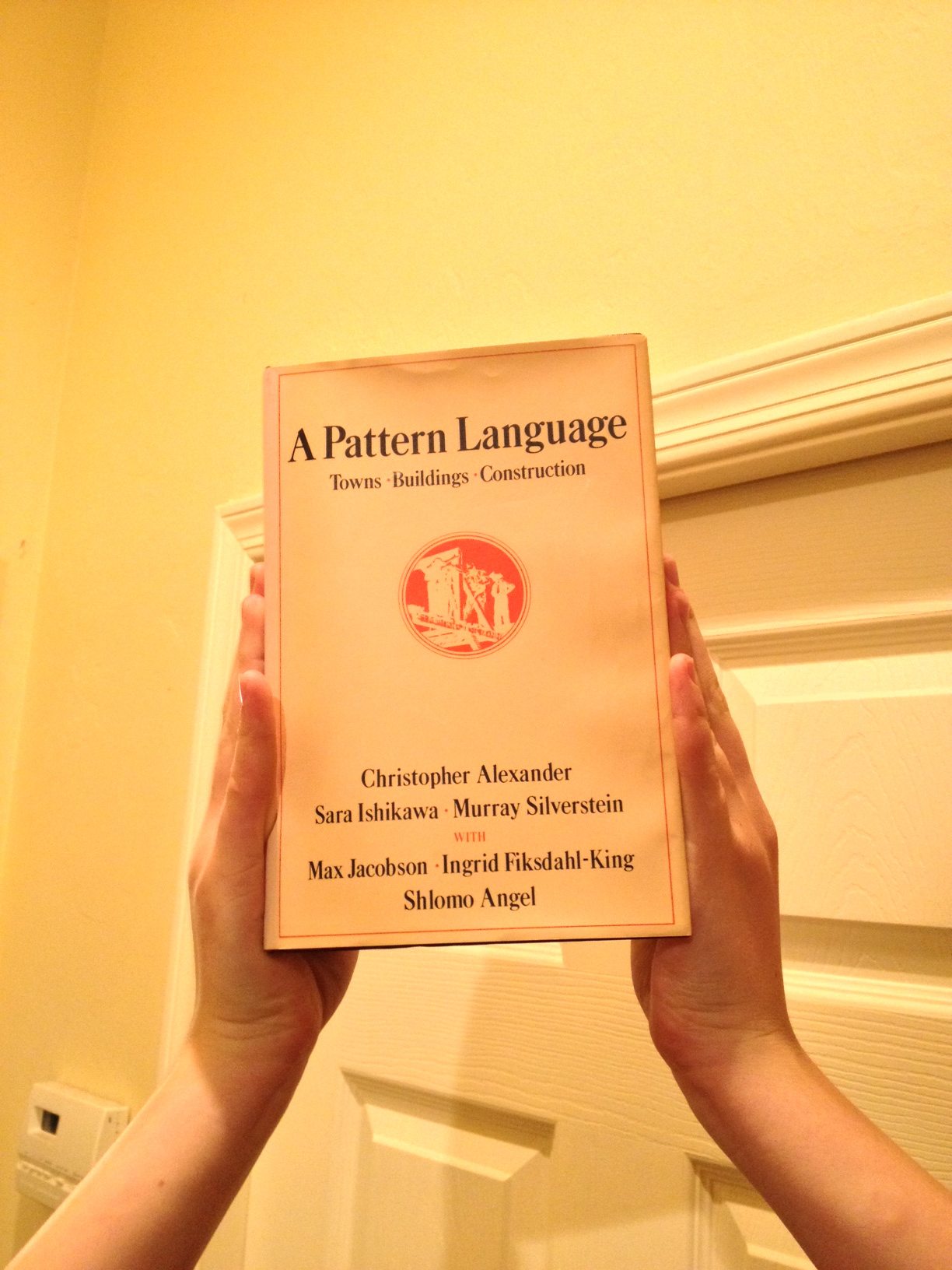 Have you ever read a book that was written in an odd way but just made complete sense to you? Like you truly knew the contents and meaning all along but couldn’t put it into words. Like your feelings and reactions had previously figured it out, but your brain hadn’t translated it to a point where you could express it to others. This can be generally frustrating, when you don’t have the words for something. When you can’t explain just why you don’t like a certain kind of pizza, it’s no big deal. You just don’t eat that kind of pizza. But what if you’re designing a house? Planning an outdoor space? Or, if you have such a job, planning a city? What if you have to create something you know you will like, that will turn out to be useful and comfortable, out of nothing?

Several years ago, when designing a house that I didn’t end up building, I knew I wanted to make the best use out of the limited space we had. So I invested in Sarah Susanka’s Not So Big House books. She described many aspects of house design that people just don’t usually think about, but make a huge difference in the enjoyment and utility of a living space. I soaked it all up, and craved more tips and advice.

In her writing, Sarah Susanka, an architect, often referred to a book called A Pattern Language by Christopher Alexander, which I then located. From my gleanings, she seems to have used A Pattern Language on which to base almost all of her house ideas. Looking through Christopher Alexander’s book, I could see how Sarah’s books came about. She gives many examples of each important detail that she covers, but to get down to the nitty gritty details of what makes a house a home, what makes it livable, comfortable, and welcoming, you really need to read A Pattern Language. Oh, and the book could also help you design a city. Or a secret passageway.

For those who have never heard of it, A Pattern Language is about places and spaces. It starts big, discussing how regions and towns should be distributed, and it gets slowly smaller and smaller in scope, talking about towns, communities, neighborhoods, roads, shopping areas, interchanges, clusters of houses, universities, intersections, sidewalks, green areas, houses of different sizes, home offices, house entrances, roofs, garages, paths, stairs, passages, views, light and dark, bedrooms, alcoves, gardens, windows, walls, secret spaces, ducts, doorways, floors, tiles, and ornament, among dozens and dozens of other concepts. It includes a few photos and drawings detailing these areas, but mostly the well-written words explain the concepts very clearly on their own.

If you want to design a city, real or pretend, this book would be really useful. If you want to design a neighborhood, again, very useful. A house, a room… It is applicable to any sized space that you need to design or arrange. About half of the book is applicable to house design, and it was my biggest reference work for designing the house. I highly recommend it to anyone, either for practical use, or just as an intellectual exercise. It helps break down the elements and explains what things to consider and why. You’ll never look at private or public spaces again.

A Pattern Language by Christopher Alexander retails for $40, but it is so densely filled with useful information that it is worth it. I also highly recommend Sarah Susanka’s books, if you’re in the market to build, renovate, or redecorate a house. 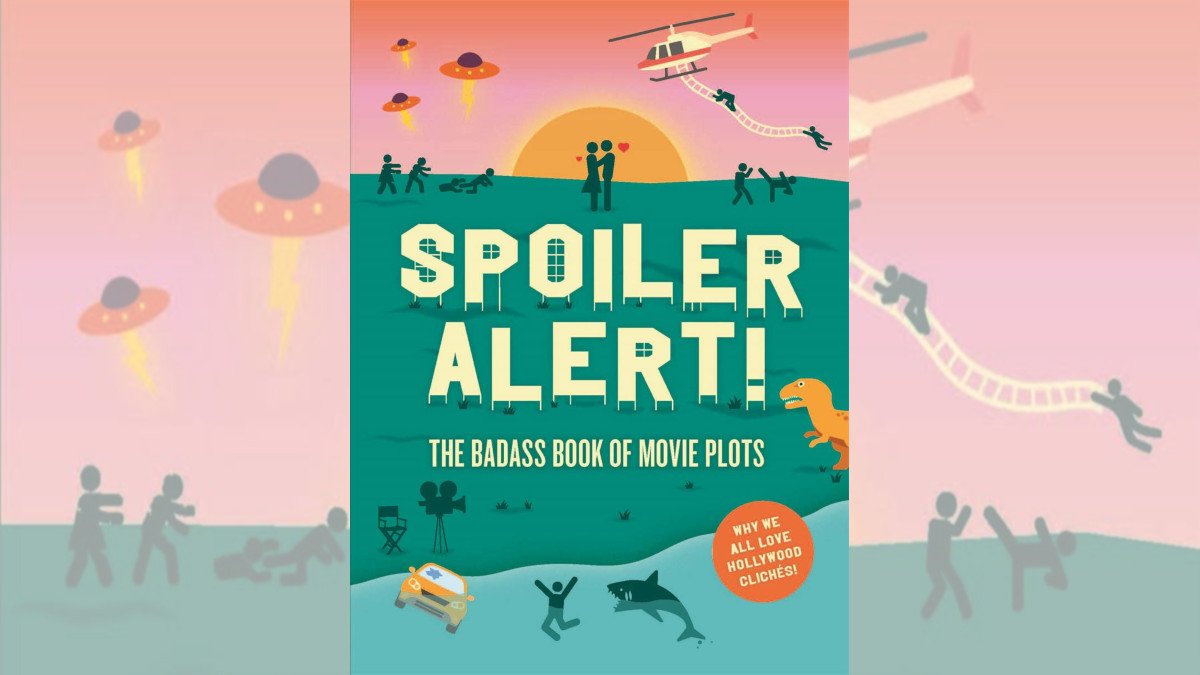 Colin Fischer Is a Different Sort of Sleuth 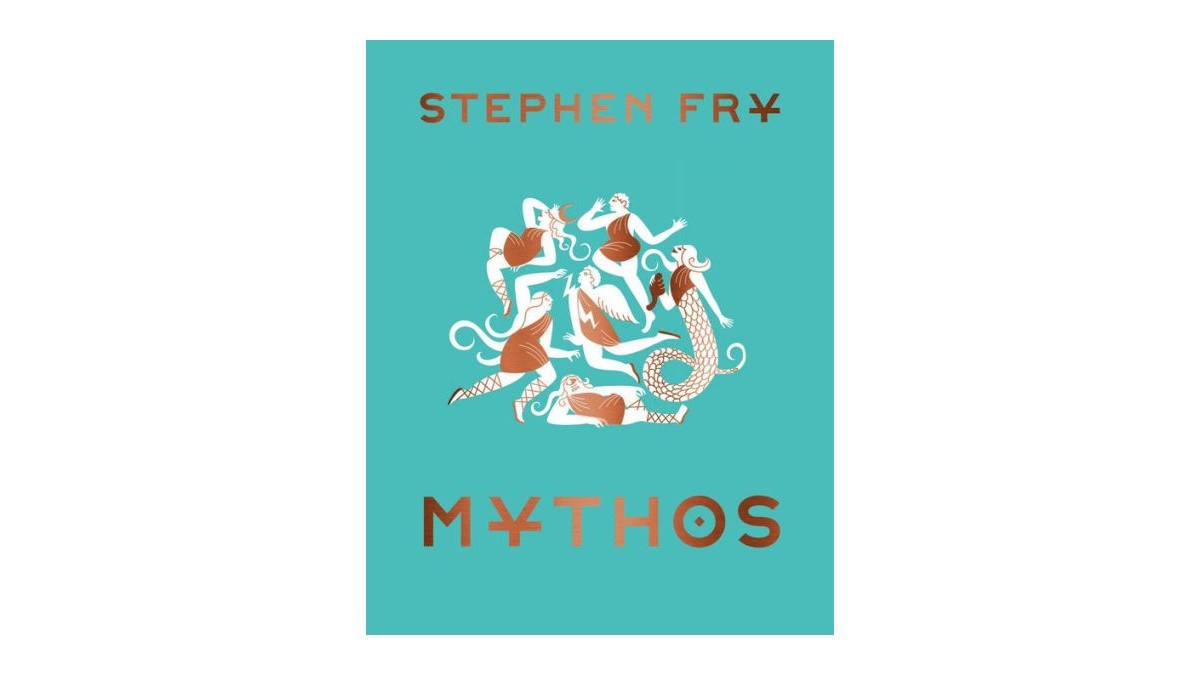 2 thoughts on “A Pattern Language: The Language of Spaces”