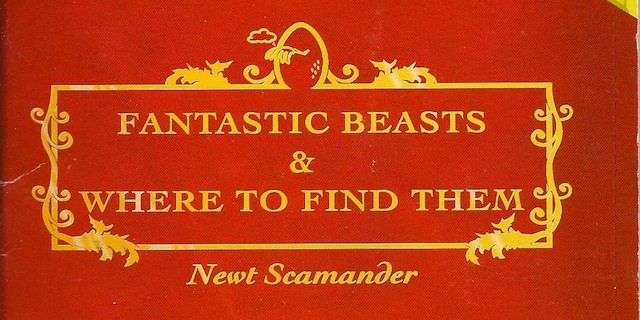 Yesterday Warner Bros. announced that they have a new spinoff series of films in the works, set in the world of Harry Potter: Fantastic Beasts and Where to Find Them. Potter creator J. K. Rowling herself will write the first screenplay, which will also be her first venture into such work. The films are based on the fictitious textbook of the same name, from which Harry studies while at Hogwarts, and they tell the story of the textbook’s supposed author, Newt Scamander. 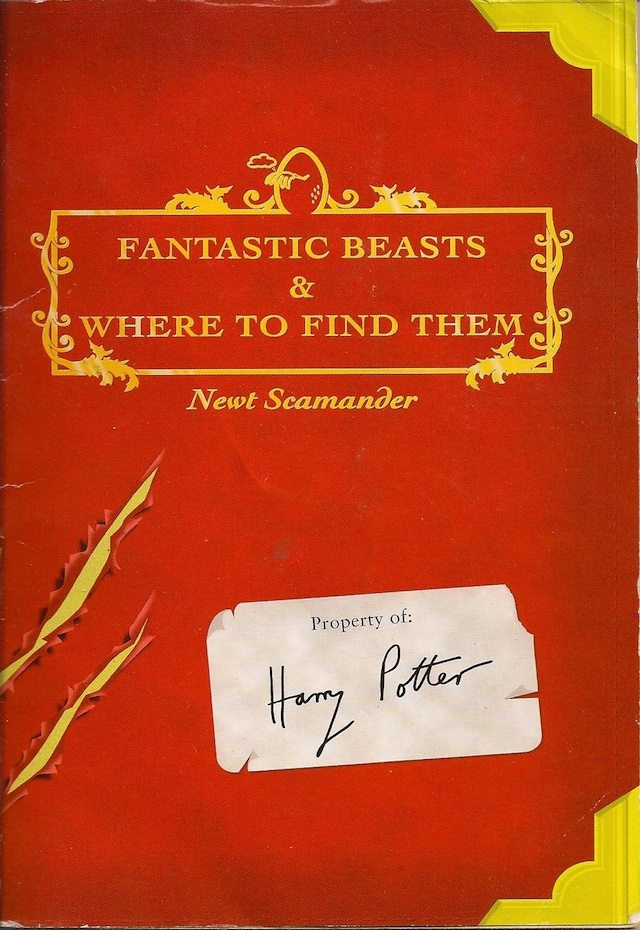 These will be prequels to the Harry Potter books and films, and the first starts out in New York seventy years before Harry’s story. That’s the first time any of the stories have appeared in the US, although given Scamander’s wandering nature, they could now take him anywhere in the world. Read the stories in the UK’s Independent and over at IGN.com for more details. 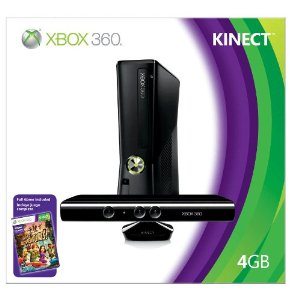 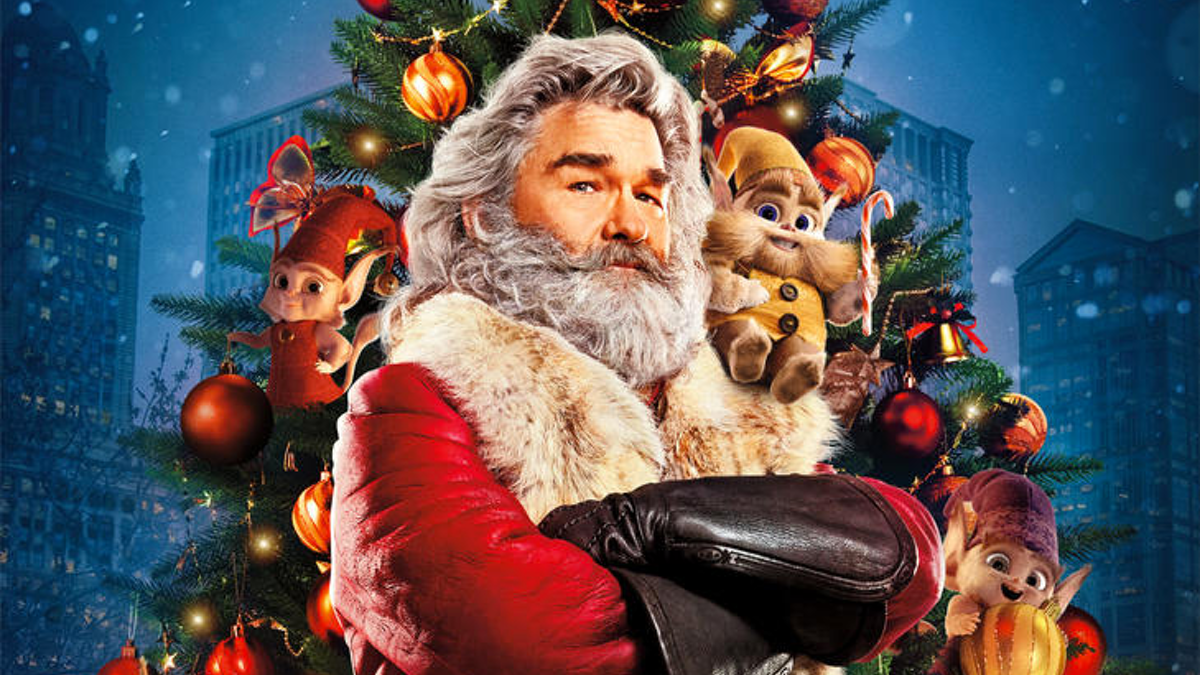