Sony went in to last week’s German trade show Gamescom with the proverbial guns a-blazing. A firm release date for the PS4 (November 15th here in North America) and a bold commitment made to the indie game development community underscored Sony’s plans for the future, but they also took another major stride toward continued relevance in the current generation with a price drop on the struggling PlayStation Vita handheld.

While Nintendo’s 3DS was originally a bit slow to pick up steam, the launch of the larger 3DS XL as well as a string of popular releases like Luigi’s Mansion: Dark Moon and Animal Crossing: New Leaf have served to further strengthen Nintendo’s hold on the portable gaming market. The Vita, on the other hand, has continued to flounder. But with two of the system’s biggest barriers to adoption — console price as well as the price of Sony’s proprietary memory cards, which also received a cut — now seemingly eliminated (or at the very least mitigated), will the PlayStation Vita finally garner the attention that the admittedly impressive system deserves?

Now at $199, the Vita is at last within the same price range as its closest competitor, but an additional incentive to buy can be found in the “Instant Game Collection” available to PlayStation Plus subscribers. For about the price of a single retail game — 50 bucks — the Plus service offers automatic update downloads, cloud storage for game saves and a genuinely impressive, not to mention ever-growing, list of free titles.

Gravity Rush and Uncharted: Golden Abyss are just two of the freebies that are helping the Vita leach away time I’d normally spend with the 3DS, and the fact that a single subscription can be shared between my Vita and my PS3 only sweetens the deal. With the announced Remote Play functionality on tap for the PlayStation 4, a Vita might also be a good investment for those planning to throw their cash behind Team Sony in the next round of the console wars.

But the question remains; will this new price point help to motivate the GeekDad audience (and gamers everywhere) to pick up the PS Vita? 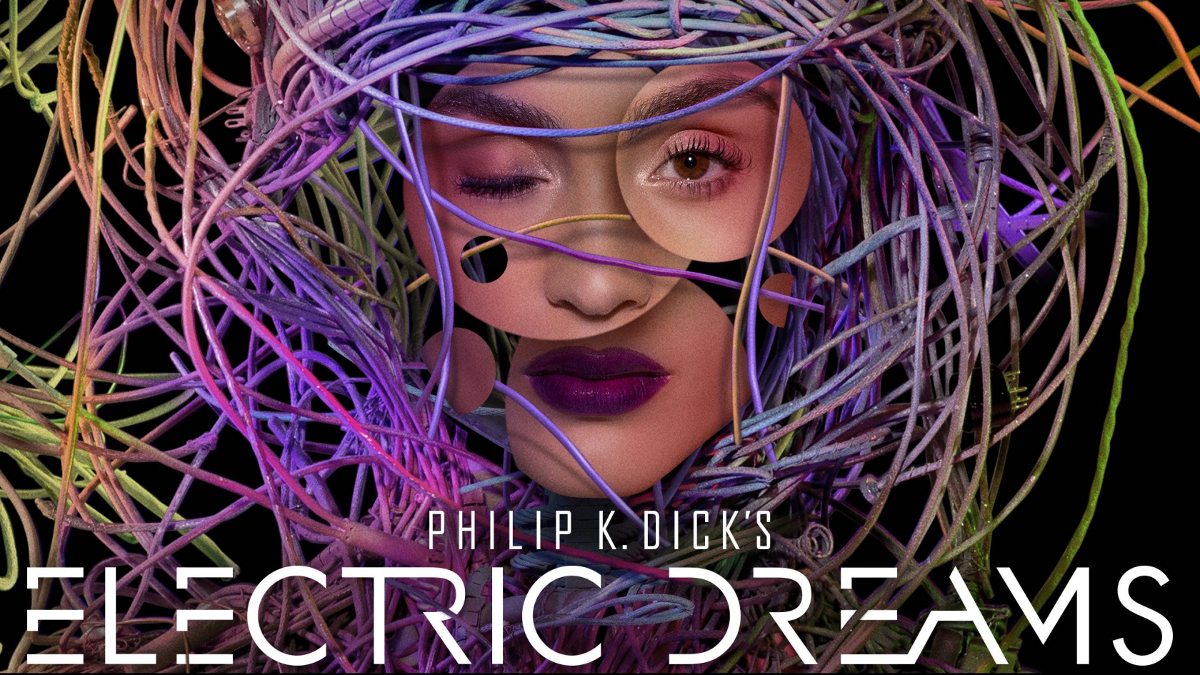 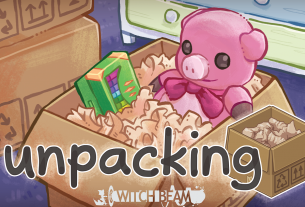 GeekMom: ‘Unpacking:’ The Surprising Game We Can All Relate To