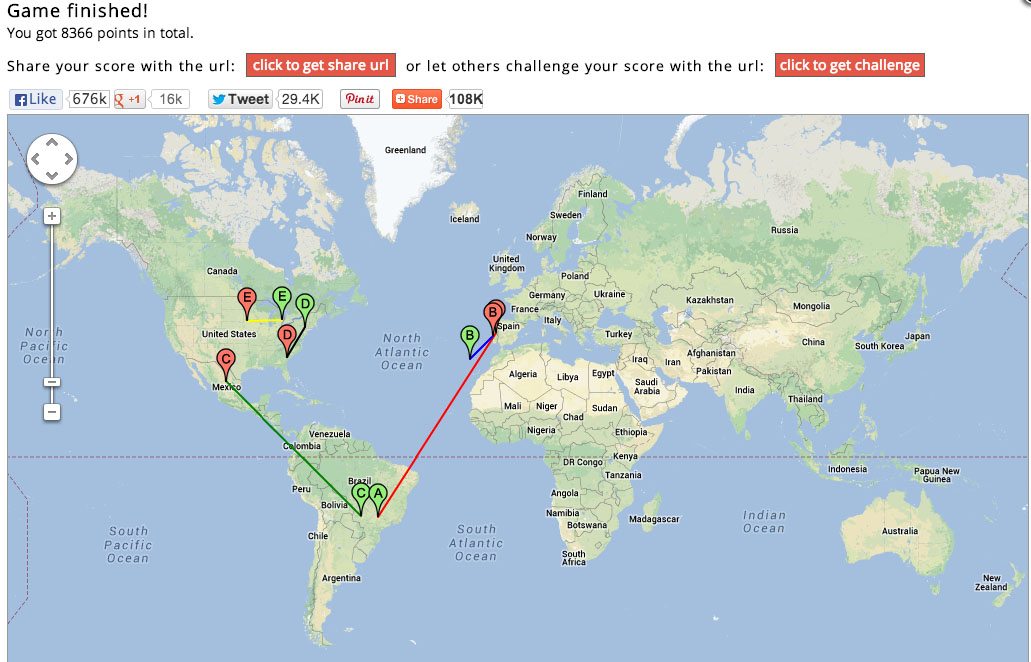 One of my kids is a map whiz and has a tremendous understanding of geography. The other one, not so much. Over the years we’ve delved into cartography, searched for Carmen Sandiego, and played lots of different games, all to no avail. So color me surprised when my map-challenged young adult wanted to show me a game he’d found called Geoguessr.

The web-based game uses Google Street View technology, challenging players to guess their location using visible clues. Load the game and you’ll be virtually dropped somewhere in the world. Navigate the streets—remote dirt lanes or busy downtowns—to figure out your location. Take a look at street signs. Are they in English? Are the measurements in miles or kilometers? What about the cars? Or the terrain? Taking these clues into consideration, players can then pull up a map (Google, of course) and guess the location. And that’s where the map skills come in—in order to guess Finland, players need to be able to find Finland. Once the marker is placed, Geoguessr shows the distance between the actual location and the player’s guess. Players receive points based on the accuracy of their guess. After players guess five locations, the game shows those results on a world map.

During our virtual adventures, my son traveled a remote road with few clues for quite a distance, finally guessing—based purely on the terrain—that the location was somewhere in Australia. He was right. I spotted a business sign on a building; the language was Portuguese, so I incorrectly guessed Portugal. It was actually Brazil. There were some locations that gave virtually no clues, so we ended up randomly guessing at those.

There are no specific rules to playing the game, but I rather like that. It offers players the chance to use critical thinking skills and their own knowledge of things like architecture, language, and climate zones to determine the best possible guess. And while players can set a time limit to challenge themselves, I’m perfectly content with the slow explorations that happen with the game. 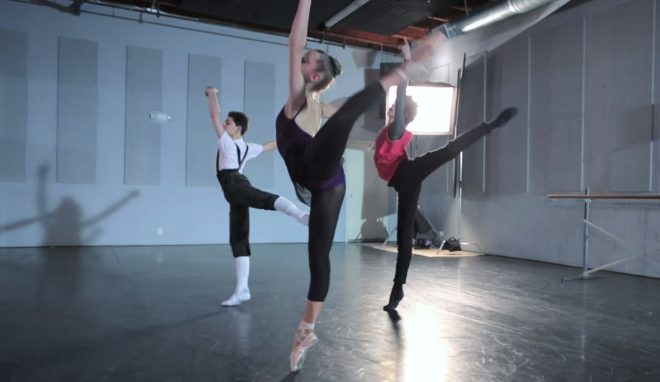 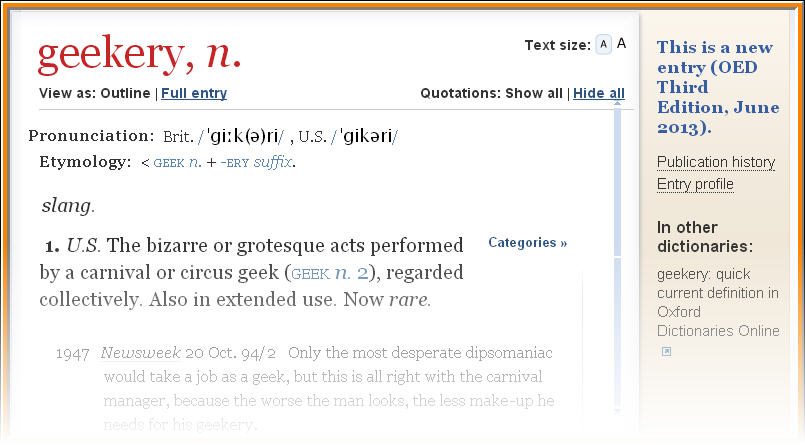 OED Recognizes "Geekery" (and 93 Other Words) in June Quarterly Update

Fed Up With Food: The Case of the BIG COOKIE

2 thoughts on “Delve Into World Geography With Geoguessr”