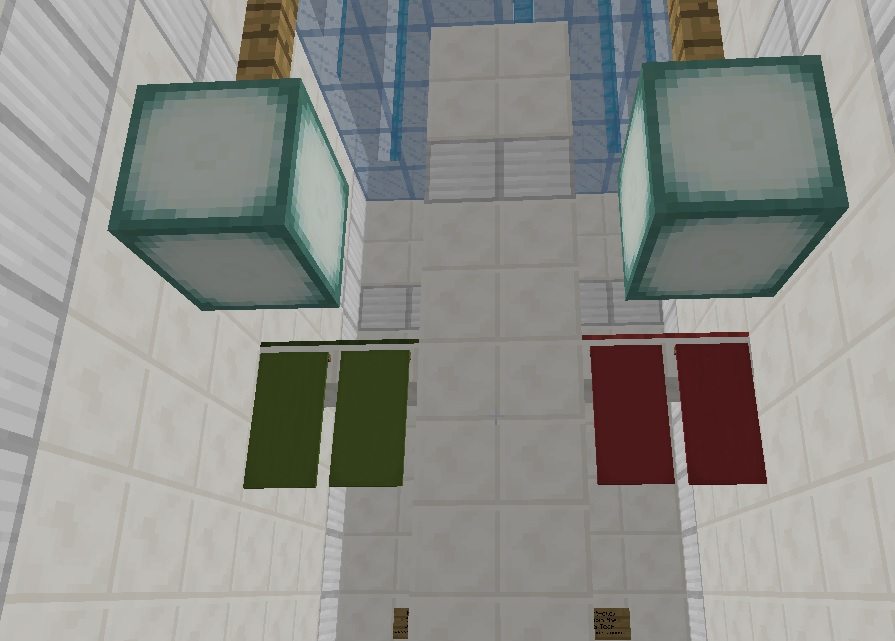 Minecraft, of course, is the second-most sold PC game of all time, surpassing World of Warcraft, Half-Life 2, and The Sims 3. With over 60 million players on all platforms, it’s no surprise that players of every age group want more and more from this celebrated sandbox game. After all, what’s better than a sandbox game with millions of custom mods, settings, and maps? Not much, I tell you. Not much.

Youth Digital’s Server Design Course allows players (particularly kids) to design servers that will let them define the rules of their Minecraft experience from the ground up. Our family was getting a little overwhelmed with commercialism on normal servers, and it was really making us wary of playing on servers. This sucks, because so many of the best mini games out there are designed to work on their signature servers. But paying for mini games, perks, and maps can get expensive.

When I started doing the YD course with our son, it was a great opportunity to decide which mini games we wanted to pursue. We both love PVP and parkour, so we agreed to design a map that provides plenty of both.

The class started off with some server basics: how to launch your server, setting yourself up as the moderator, and white-listing your friends. After the basics were set up, we explored the map. We had three choices, and decided to go with the map that had the most interesting features for us, the City map.

We discovered skyscrapers, cranes, helipads, and glass domed buildings. We found hidden parkour and interesting hiding places. It was a great canvas on which to paint our server. After checking everything out, we decided that Red v. Blue felt just a little stale. We switched to Green v. Red, which just felt more like “us.”

Read the rest of this article on our sibling site: GeekDad.com 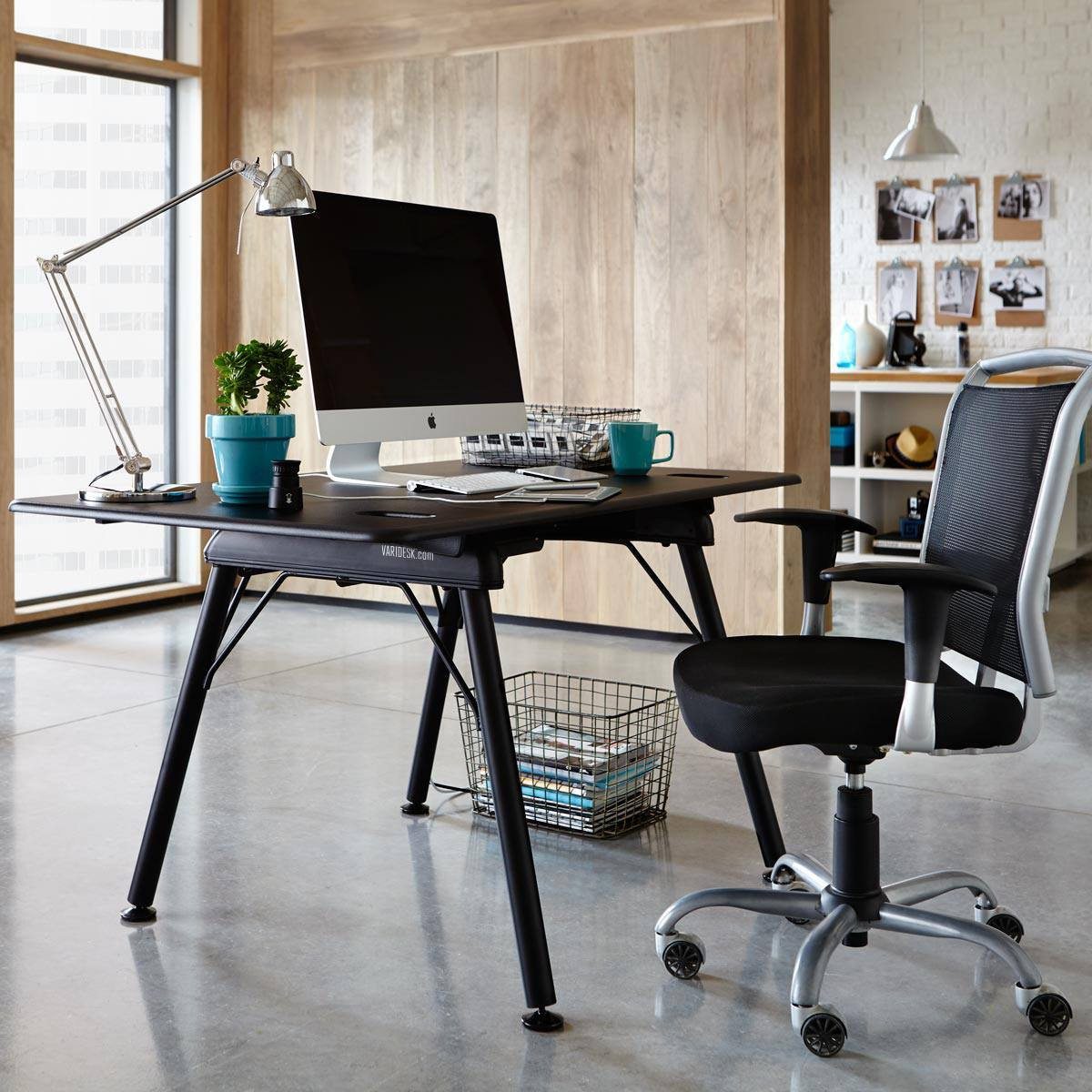 Sit or Stand: With the Varidesk Pro Desk 54, It’s Up To You