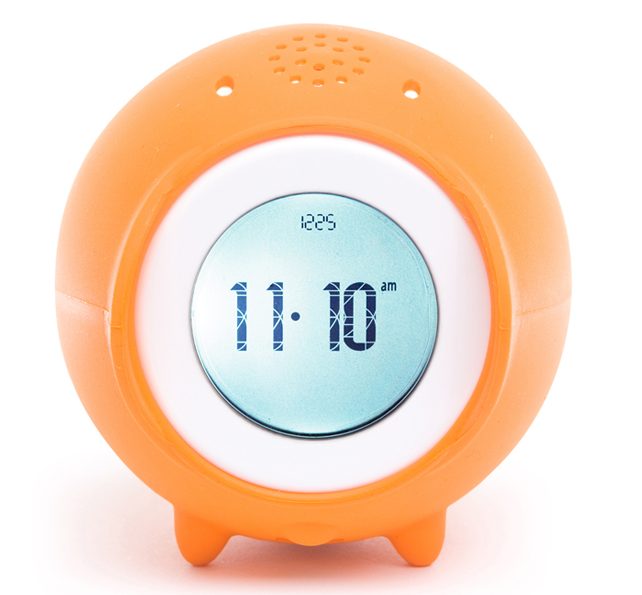 While summer is still in session, I don’t give my oldest son (age 6) too much grief in the mornings about getting out of bed. He’s got some camps left to attend, but my wife and I try to let the boys sleep in and get a good rest while they can. Now, when school’s in session, it’s a whole different story…

I work from home, so I drop off and pick my boys up from school. I don’t mind doing it, but it does mean my workday is a bit shorter than usual (so I do the occasional evening or weekend writing at the coffee shop). Because my work hours are precious during the week, I am very punctual when it comes to waking them up and dragging them out of bed to get ready for school. My oldest is now at an age where he really needs to be getting himself out of bed, but I’m no dummy… given a choice, he’s going to stay tucked away until I no longer give him a choice and/or my patience runs out.

I had an alarm clock growing up and a dad who expected me to use it. The problem was that I would always wake up about a minute or two before it would go off. I then had a choice of either turning it off right away (and risking falling back asleep) or waiting until it went off… and then definitely falling back asleep. There was no motive for me to get out of bed, so the alarm clock remained to the right of my bed, easily in reach.

I’ve been looking for something to motivate my oldest to get out of the bed. He has a strong aversion to Barney songs (and who over age 3 really doesn’t?) as well as a few other popular songs (again, with the 3 and younger crowd), so I’ve found a great solution. It’s called the Tocky Touch alarm clock, and I’m actually looking forward to putting it to work when school starts up. I took it for a spin and oh, yeah… I have a strong feeling this is the droid I’ve been looking for. Uh, I mean alarm clock.

It’s got snooze (set in minutes using the touch option) and the ability to toggle on or off the sound effects that are musical and chirpy at the same time. The volume goes from 0 to 9, and I can tell you that, at 9, this thing is too loud for me. Perfect for my son, though.

Now, here’s where the Tocky really starts to get cool. First, it rolls. Unless you turn off the Roll feature, when the alarm goes off, this thing will roll right off your nightstand and just randomly roll around. The idea, obviously, is to get you out of bed and on your feet, trying to turn off the LOUD and REALLY ANNOYING blips and bloops. But the second really cool feature is that you can ignore the sound effects by uploading up to two hours worth of mp3 music directly to the Tocky. You connect the Tocky to your computer with the (very short) included USB cable, and place the songs in the queue of the Tocky drive that shows up on your computer. There are ten music track slots (0 is for the blips and bloops and cannot be deleted) and you can choose which track is the first to play (bypassing the blips/bloops) by using your finger to increase or decrease the track number (1-9). There a good video here (5 minutes) that demonstrates most of the Tocky’s features.

Not into music? Feel free to record up to six hours of voice if you like. The Record feature is touch sensitive, and once again you just tap the screen to start recording and tap again to stop. Perfect for uploading your own voice and pushing just the right buttons to irritate the sound sleeper. (“I’m going to give your little brother the last of the Lucky Charms. If you’re not down in five minutes, I’m also going to make you wear the pink bunny shirt your Aunt E gave you for Christmas.” You get the idea.)

It’s an amazingly small and simple device that is guaranteed to get someone out of bed. The real concern is how long until it somehow “disappears.” It’s baseball-sized, and my son does enjoy a good bit of batting practice. I’m just saying I wouldn’t put it past him.

The Tocky comes in a rubbery colorful skin (6 colors in all). You remove the skin to insert 3 AAA batteries. Getting the skin back isn’t difficult, but be aware that you’re going to want to take your time so you get the holes correctly covering the small speakers and the USB port. You can check out images and videos by clicking here. If you like it, you can also order directly.

My son doesn’t need a fancy alarm clock. What he does need is motivation to get out of bed. I’ve already downloaded a few Barney songs and a couple of friendly taunts and put this on the floor under his bed. (Why even make it easy for him to find in the first place?) I’m quite sold on the volume and the hiding/rolling feature: combine it with a choice of fun morning wake up music and my son is ready for schoo!

Note: I’d like to thank Heather for providing a test Tocky and for helping motivate my child on those upcoming dark, Monday mornings. 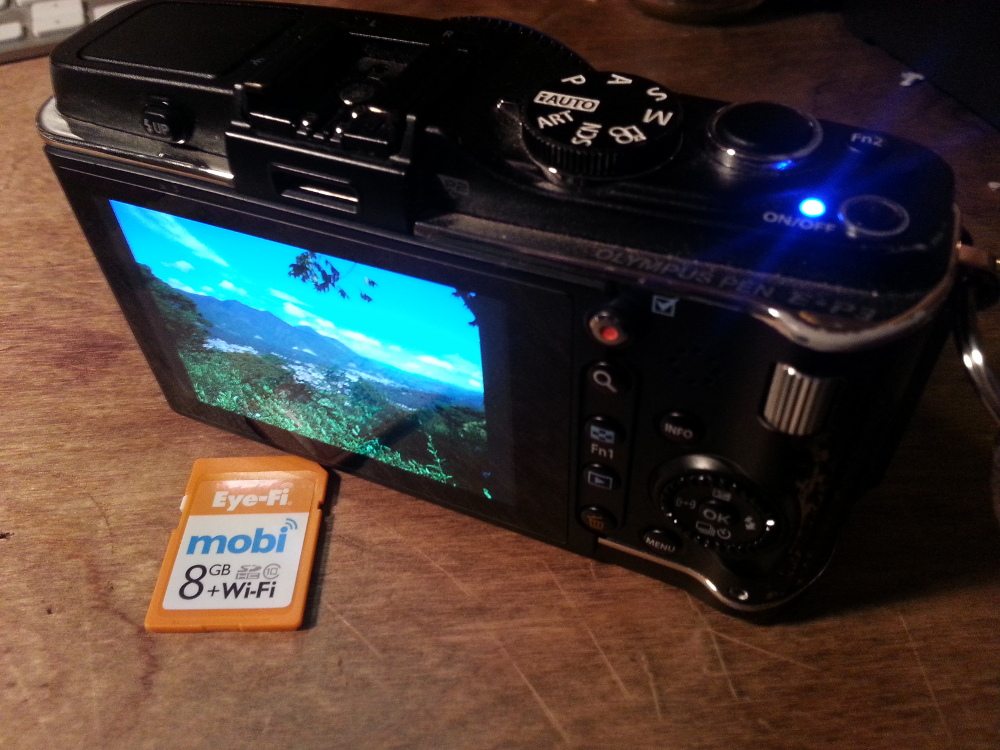 The Eye-Fi Mobi Gets Upgraded

E3 For Families: Nintendo’s Wii U