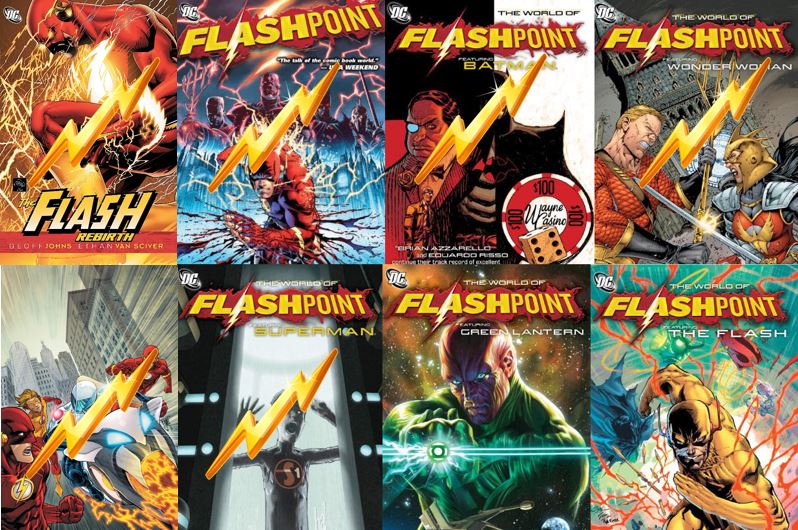 In contrast to the pre-Flashpoint stories, in this Green Lantern retelling, the protector of Universal Sector 2814, Abin Sur, is alive and well. As a result, Hal Jordan never takes the mantle as Earth’s Green Lantern protector.

The writers give incredible life to Abin Sur’s character. I felt his pain as he suffered at the hands of Sinestro, and I could see his will to survive and save Earth–a planet deemed by the Guardians as lost and “consumed by fear.” With Hal Jordan and Cyborg by his side, Abin uses all the will he can muster up to aid the allies in ending the war between the Amazons and Atlanteans.

We also learn a little more about the relationship Abin had with his sister, Arin Sur. We don’t get to see much of Arin, but we see enough to understand her significant role in Abin’s mentality as a Green Lantern; she is integral to his yearning to protect all life.

Another popular face in the Green Lantern corps is Sinestro. As Abin’s  brother-in-law and fellow Green Lantern, we see how the death of Arin Sur and destruction of his home world affects his thinking, as well.

Prior to Flashpoint, Sinestro was the head of the Yellow Lanterns (also known as the Fear Corps). Now, Sinestro is more of an anti-hero who, upon discovering the Flashpoint prophecy via the Red Lantern, Atrocitus, goes on a quest to take Flash’s powers and revert the world back to its pre-Flashpoint incarnation. However, the prophecy doesn’t make manifest one tiny detail: Flash’s powers cannot just be “taken.”

In the end, Abin shows us that when all seems lost, in brightest day, in blackest night, no evil shall escape his sight.

Hal Jordan’s stories pale in comparison to Abin’s but I still found them amusing to read. I think the writers accurately depict how Hal Jordan would have turned out if he’d never received Abin’s ring. His ending feels like a page out of the 1996 film Independence day, and while I was happy that girlfriend and fellow pilot Carol Ferris wasn’t sacrificed at any point, I was saddened by how things ultimately played out for Hal.

Frankenstein and the Creatures of the Unknown, #1-3

Some critics regard Flashpoint: Frankenstein and the Creatures of the Unknown as one of the best stories in the Flashpoint series.

In these stories, Frankenstein is best described as a tough warrior with the heart of a romantic poet. Whether they are ending World War II or evading their creators, Frankenstein’s team of humans-turned-monsters works well together. I saw a lot of growth in the members as a team and enjoyed seeing them learn more about their origins as they took on the world together.

Despite the fact that Frankenstein and the Creatures of the Unknown doesn’t seem to have anything to do with the events of Flashpoint, I still highly recommend you check them out. The stories are entertaining to read, and in the end, I found them unforgettable.

The art for all three of these stories was spot-on with dialogue that was easy to follow. I empathized with the characters as if I was in each moment with them, facing their struggles, overcoming the obstacles that were in front of them.

I’ve borrowed the previous World of Flashpoint titles from my local library, but for World of Flashpoint – Featuring Green Lantern I had to break down and buy the title in order to review it. Initially, I’d planned to sell it online when I was finished reading it. Instead, I’m proudly adding it to my comic book shelf!

Come back next week, when I look at The World of Flashpoint — The Flash. The book has several significant ties to Flashpoint, so you won’t want to miss it! 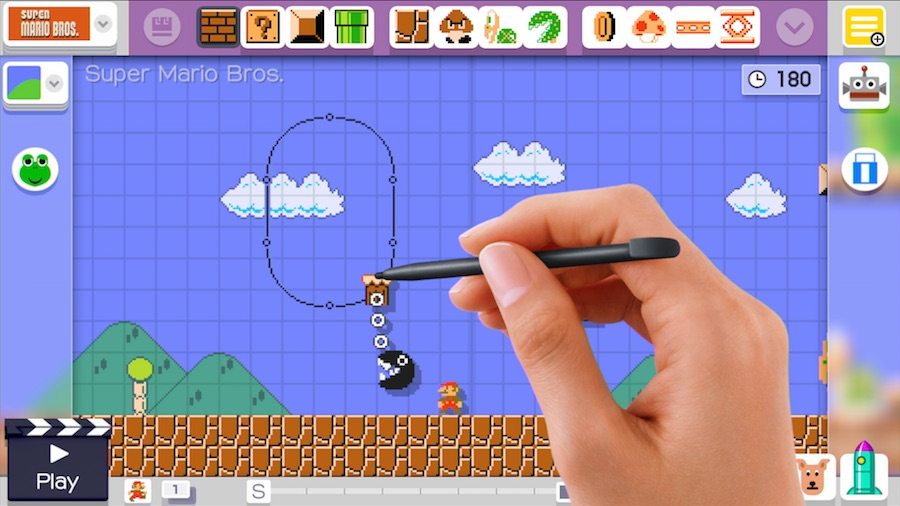