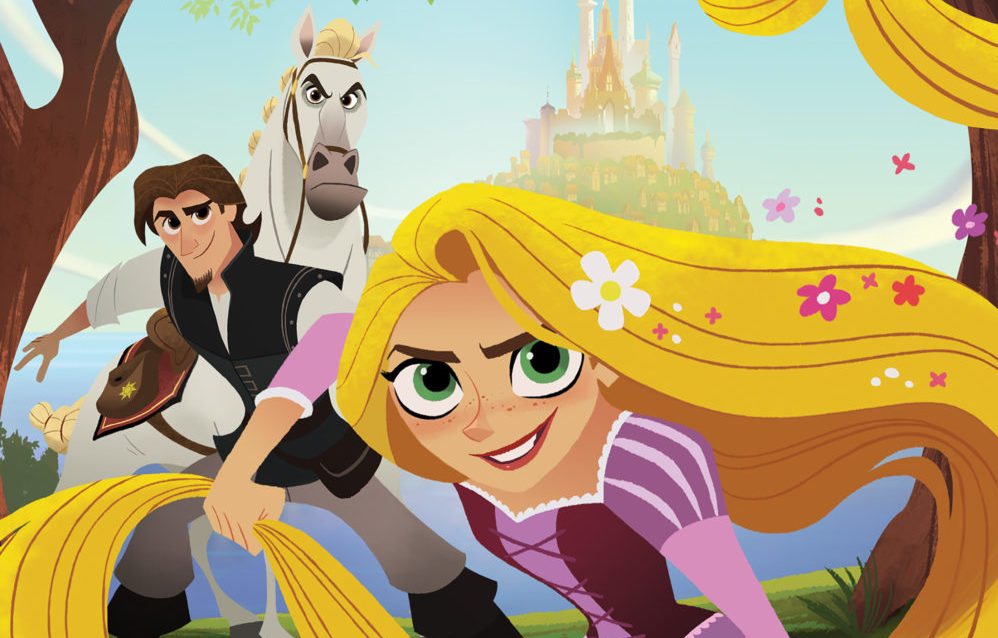 We are huge Tangled fans in our house. I can’t think of any little girl who didn’t love the movie. The hair, the humor, the girl taking charge of her destiny adventure. I cry every time I hear the movie’s song “At Last I See the Light.” It is safe to say that Disney, who had sworn off doing any more “princess movies” at that time, did a big turn around when the movie was so popular. It is a good thing because Tangled success gave way to the girl power smash hit Frozen.

GeekMom is very excited to share with you a sneak peek announcement about Tangled Before Ever After, the new Rapunzel tale premiering on The Disney Channel Friday, March 10th. If that were not exciting enough, there is also Tangled: The Series coming on March 24th. Mandy Moore and Zachary Levi reprise their roles from the original movie. Starring alongside Moore and Levi are Julie Bowen (Modern Family) as Rapunzel’s mother, Queen Arianna, and Clancy Brown (Shawshank Redemption) as Rapunzel’s father, King Frederic.

We catch up with Rapunzel as she acquaints herself with her parents, her kingdom, and the people of Corona. Her natural curiosity leads her to realize that there is so much more she needs to learn about the world and herself before she can assume her role as Princess of Corona. Characters from the feature film accompany Rapunzel on her journey, including her partner in life, Eugene; her loyal chameleon sidekick, Pascal; no-nonsense and dutiful horse, Maximus; and the Snuggly Duckling Pub Thugs. The series introduces newcomer Cassandra (voiced by Broadway’s Eden Espinosa), a tough-as-nails Lady-in-Waiting, who becomes Rapunzel’s good friend and confidant.

Thank you to our friends at Disney for this great news. 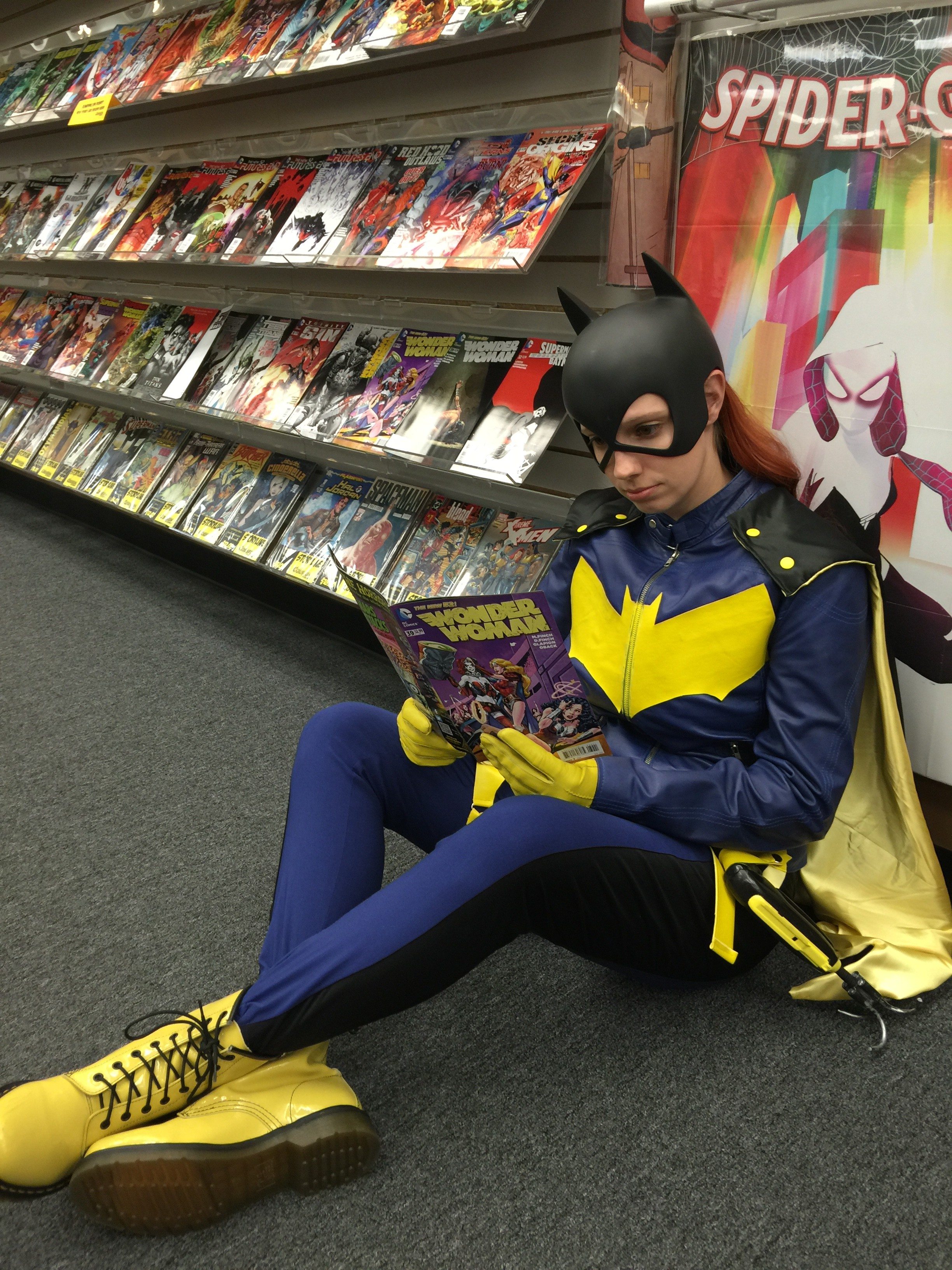 When Men Dress Their Wives: Would Geeks Do Better?