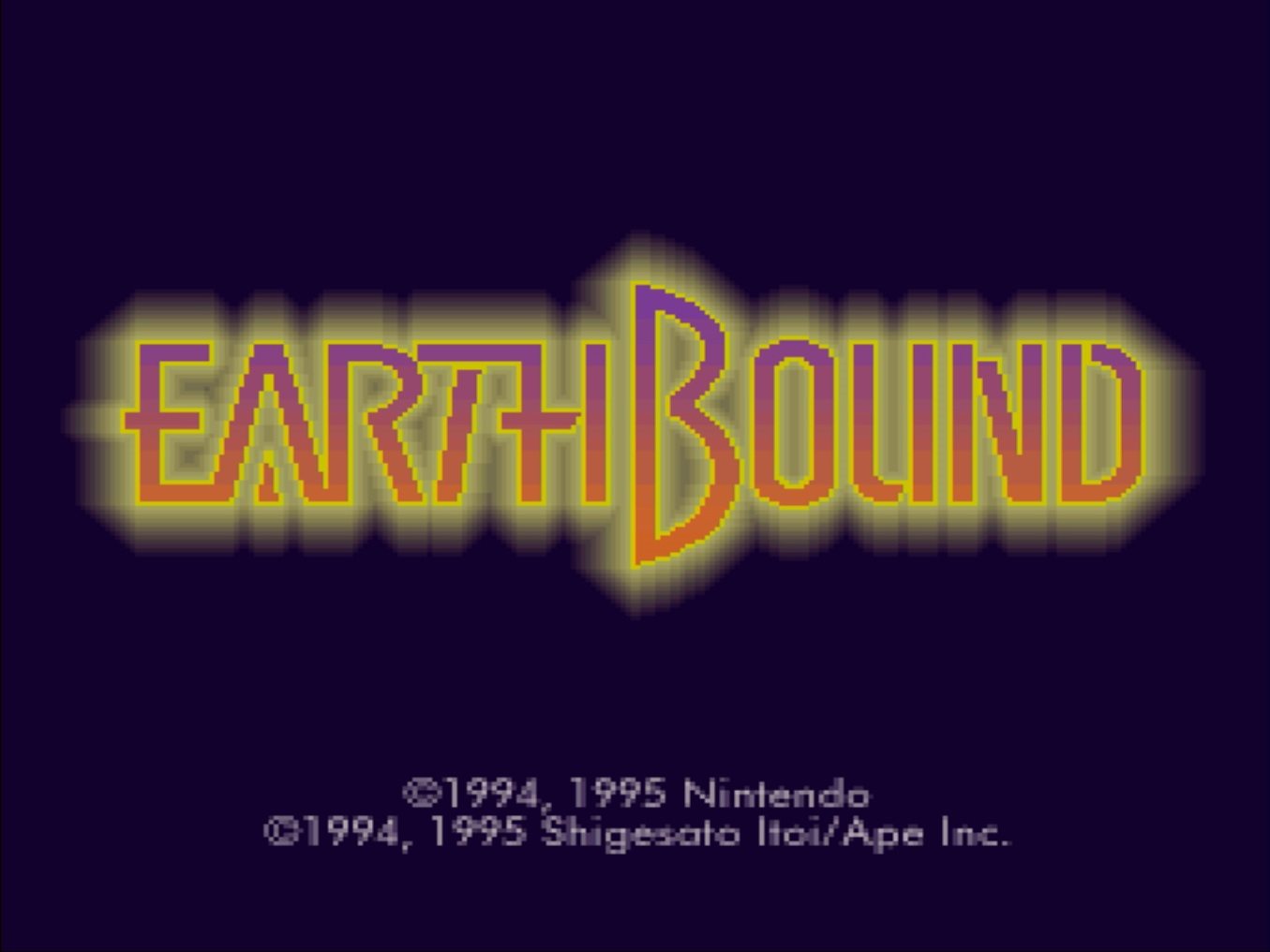 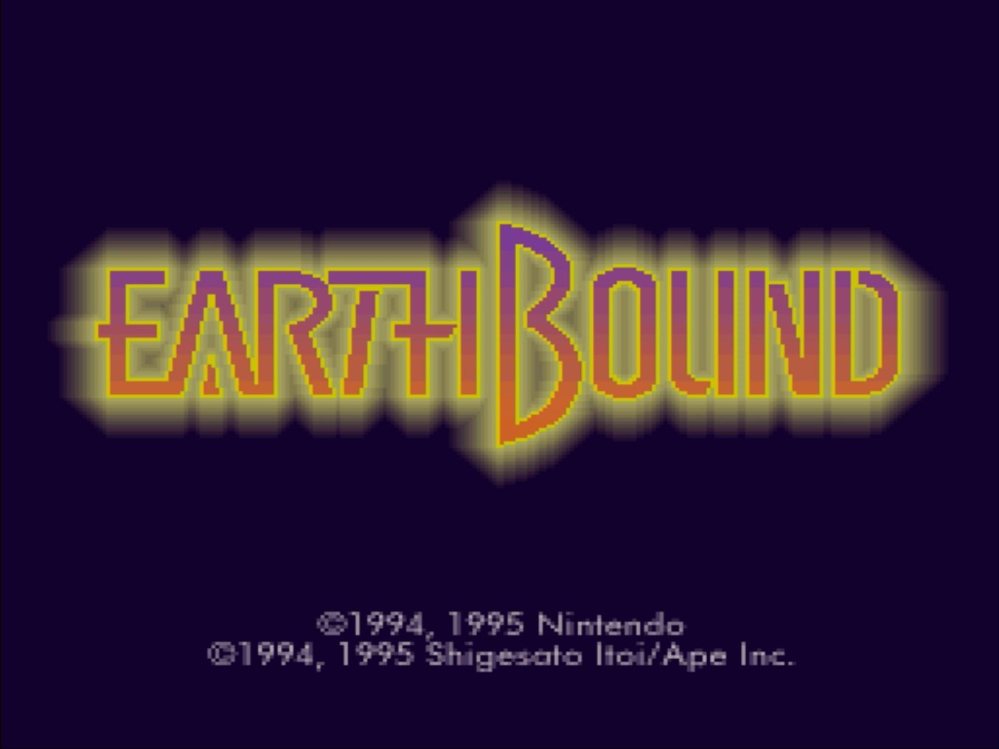 When it was released for the Super Nintendo in 1995, EarthBound was a most unlikely RPG. The second volume of a property wholly unheard of in the States, it traded the traditional fantasy conventions for a more modern take on the party-based dungeon crawl.

Sure, young psychic Ness and his friends collect loot, equip weapons and whittle down the Hit Points of enemies in their quest to defeat the evil Giygas, but their mission to save the world is far more than another simple retread. An unexpected jewel that parodied both Western culture and the roleplaying genre itself, EarthBound became a much beloved classic.

If you missed out on the original or simply want to relive your 90s RPG heyday, you’ll be happy to know you can now score EarthBound on the Wii U Virtual Console. It’ll set you back $9.99, and Nintendo has even made the original strategy guide — now optimized for Wii U GamePad viewing — freely available via the game’s official site. 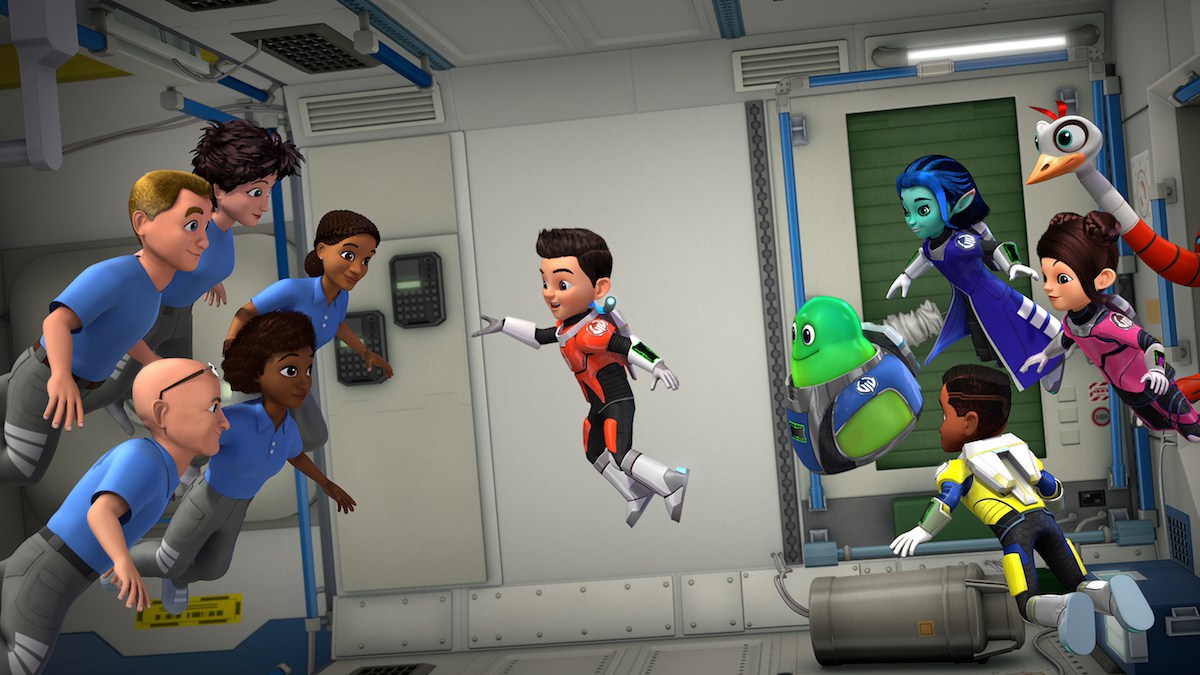