Here’s a blast from the past, updated, and resurrected for Android. MUDs were all the rage in gaming starting back in the 70s and running strong for a solid two decades before popularity started to wane. Fancy graphics and detailed animations have lured players away from the text only world of MUDs, but many still exist and a few still thrive.

3 Kingdoms MUD isn’t just an android app, it’s a real online MUD that went live in 1992. It’s still running strong today with 45 characters logged in as I’m writing this. O.K., this doesn’t compare to the number of players on WoW, but it is more than enough to have a fun community where the emphasis is on role playing and story telling.

MUDs generally run as a telnet server and can be reached using the most basic of telnet clients. However, many players prefer to use dedicated clients that give a player greater control over their characters with color highlighting of important text, scripted macros and automatic triggers.

aMud:3k is the feature rich, official Android interface to the online world of 3Kingdoms. aMud:3k is uniquely designed to interact with 3 Kingdoms, and has an unparalleled feature list tailored specifically for Android! With touchable text, customizable button sets, aliases, triggers, ticker, conditionals, integrated help system, and more, to make your adventure in 3Kingdoms as fun and interactive as you want. aMud:3k has an incredible depth of customization, and you can export and share your customizations with other aMud:3k users via our active support forums. aMud:3k can also read the export files of many other popular “generic” mud clients and adapt the to aMud:3k!

So maybe it’s time to revisit a MUD and see how well it works as a mobile game. aMud:3k is available from the Google Play store for $5. 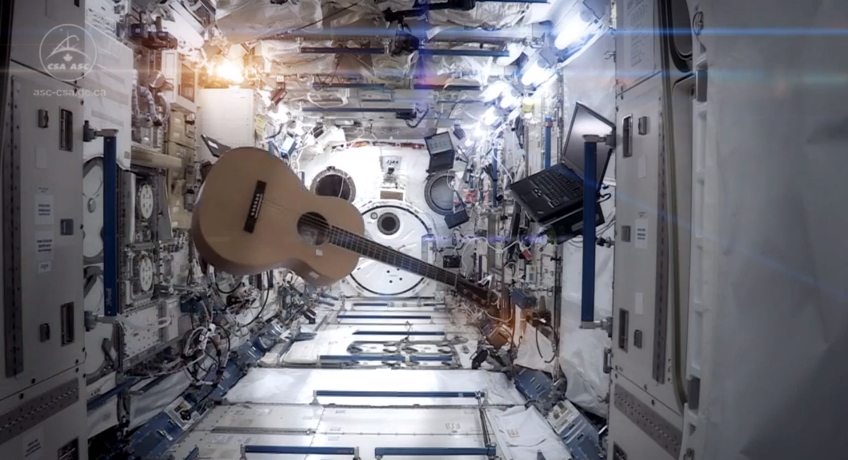