Wow, it’s hard to believe that Robot Film Festival has been around three years. In those years the festival has expanded to both coasts with events in New York City and San Francisco.

This year they are raising some cash for the San Francisco event on Kickstarter. There are plenty of reasonably priced pledge levels with rewards including decals, posters, and even entry to the festival if you’re in the Bay Area on July 20th and 21st.

Check out the video below, or click through to Kickstarter and give them a hand.

Trading Card Games for the Rest of Us – Cards, Decks, and Basics of Play 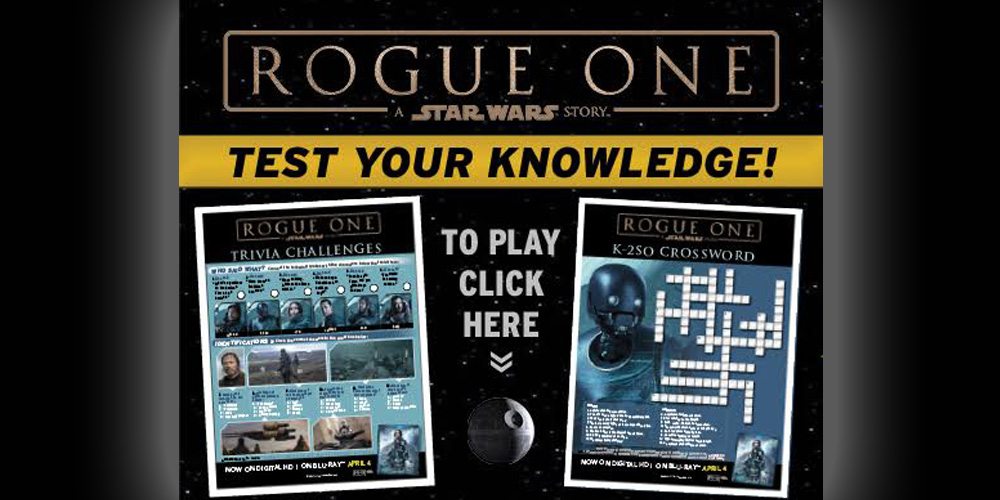 Check Your ‘Rogue One’ Knowledge With This Short, Fun Quiz