Today’s Word Nerd was inspired by news events, including the response to celebrity chef Paula Deen’s PR past problems. The social media world went crazy over this story, and more than a few have voiced concerns about censorship. There’s another word that sounds very similar, and its meaning is related, but expresses a different concept. There are also two other completely unrelated words to dispense with first.

Sensor: a device that responds to stimuli (such as changes in light, heat, sound or motion, for example) and triggers a reaction, such as activating an alarm or opening a door. 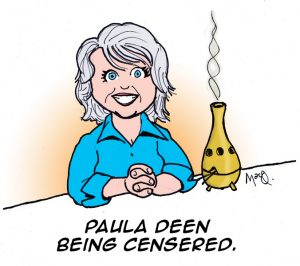 Censer: a vessel in which incense is burned, usually for religious purposes.

Censor: (As a verb) to prevent or prohibit speech or publication of information or opinion deemed undesirable.
(As a noun) the person or office responsible for deciding what messages are suitable or unsuitable for publication or dissemination.

Censure: to express vehement disapproval of statements or actions deemed offensive; an official reprimand or sanctions in response to such action.

“Sensor” is a fairly recent word, first appearing around 1925; it’s derived from the Middle English version of the Latin word sentus, meaning to feel.

“Censer” dates from around 1200, an anglification of encenser, the French version of the Medieval Latin incensarium. Incense comes from the Latin incendere, to set on fire.

“Censor” is a Latin word meaning to recommend, to give one’s opinion, or to judge. It was the title of a Roman government official who kept records of the population (census) and was responsible for the regulation of public morals. It shows up in English around 1550.

Censure comes from the same root word as censor, but it refers to the censor’s office and duties, and has come to mean the actions taken by censors, particularly after the fact.

In other words, if someone prevented Deen from saying stupid and offensive things in public, she would have been censored; if she got fired or boycotted for having said them, she was censured. Censorship is generally a violation of one’s First Amendment rights; censure is an exercise of those rights by the offended parties.

If you say that Paula Deen is being sensored, you’re saying she set off the metal detector at the airport. 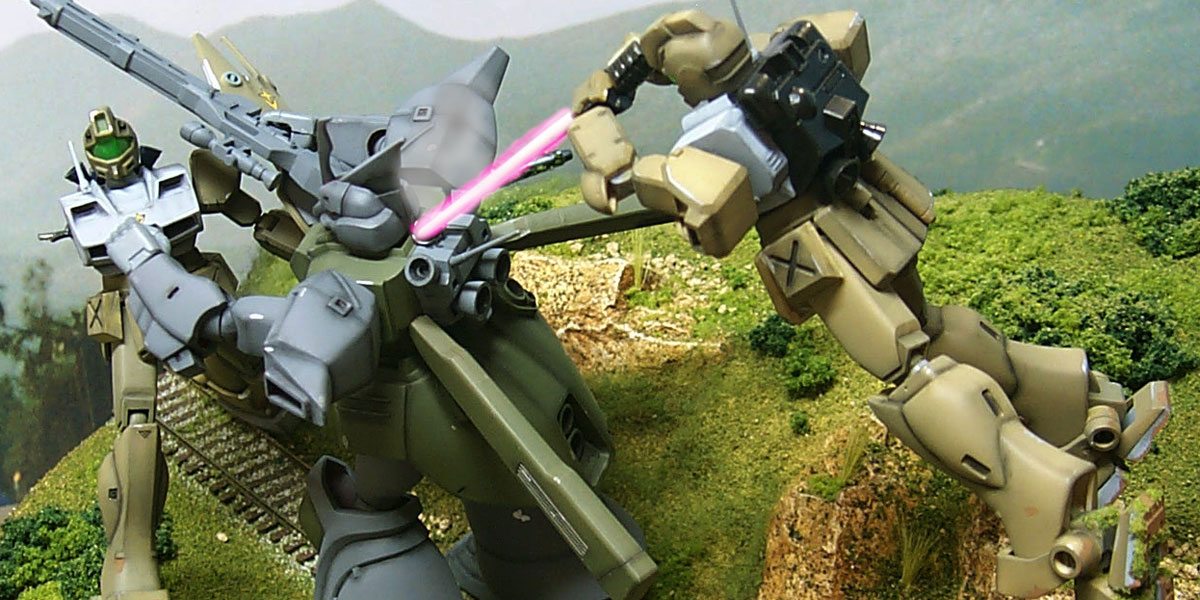 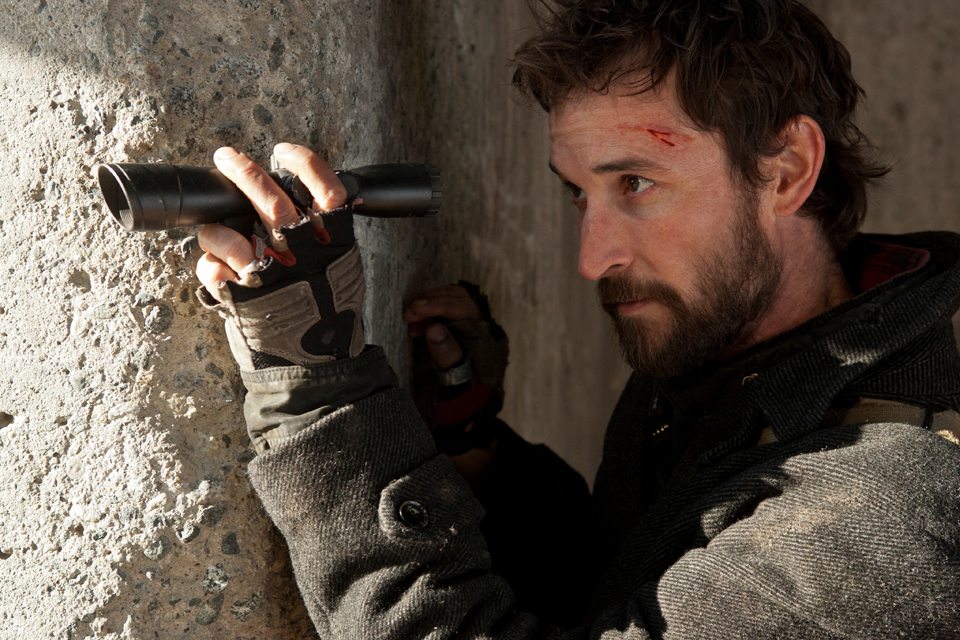