Warner Bros. has released a trailer for The Lego Movie and my son is already counting the quirks. “That 80s spaceman is famous for having a cracked helmet in real life,” he says. “And look! If you look closely you can see his helmet is cracked in the video, too.”

While you’re waiting for 2014, you can keep up with all the action on Twitter, Facebook, and Google Plus. 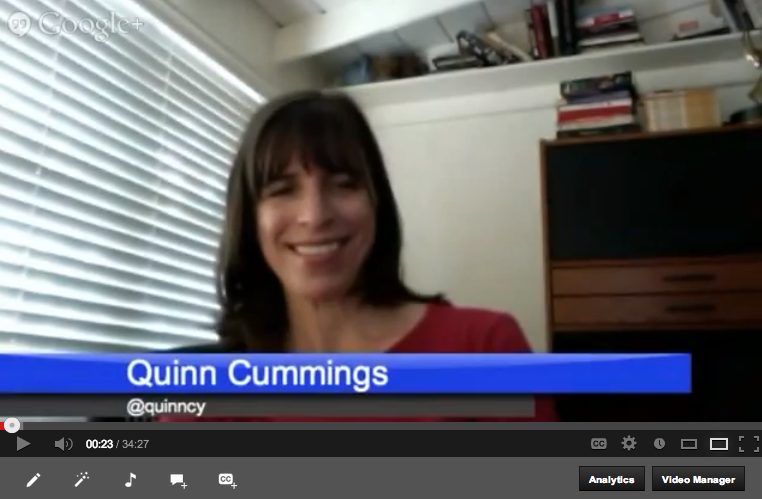 Mock the ALA Youth Media Awards!

How To Celebrate Arduino Day