We go double-team on this Skylanders Swap Force update as E3 rolls back those big video-game doors. Anton Olsen had some time with David Nathaneilsz, a producer on the game, and gleaned some real insight into how Vicarious Visions was developing the game.

The biggest headline was news of an increased Skylanders Level Cap to 20, but it was just as interesting to hear how the new developers went about researching both the audience and the game world that Toys for Bob has created. In fact, it turns out that Vicarious Visions has actually been involved with Skylanders for a long time and was responsible for the game engine used by Toys for Bob.

At the same event it was also good to get hands on with the game, and come away with some footage of the new Starstrike Skylanders character. This is the previously leaked Magic character (via an article of clothing) and is one of 16 new Core Skylanders in the new game. A female character, she has a variety of attacks: a fan ranged attack that waves projectiles at enemies as well as the ability to call down a magical attack from above.

Team GeekDad will bring you more Skylanders Swap Force news and videos from E3 soon. In the meantime here are some more E3 Swap Force toy and gameplay hands on videos: 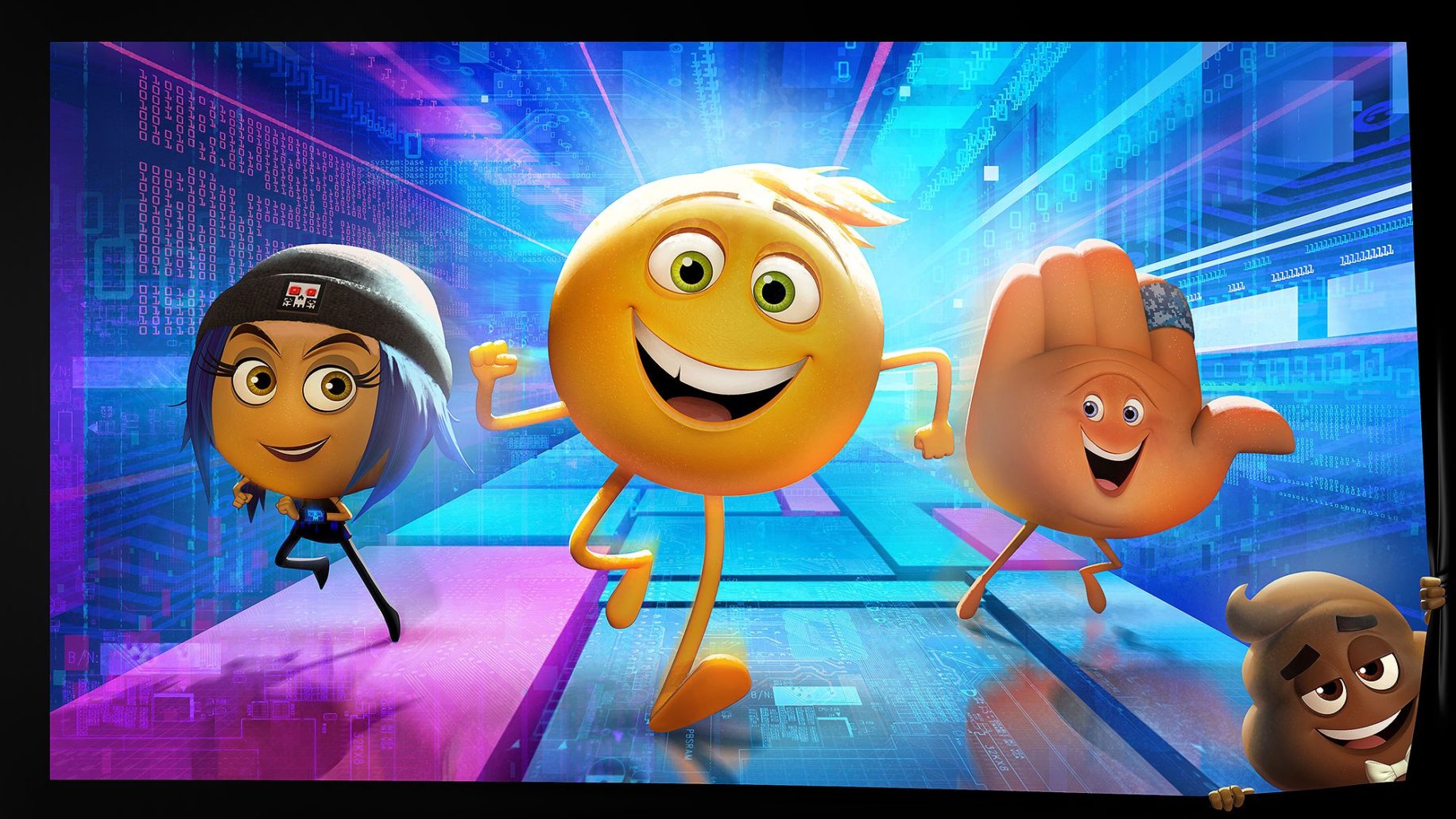 1 Thing Parents Should Know About ‘The Emoji Movie’

A Google-a-Day Puzzle for Jan. 5