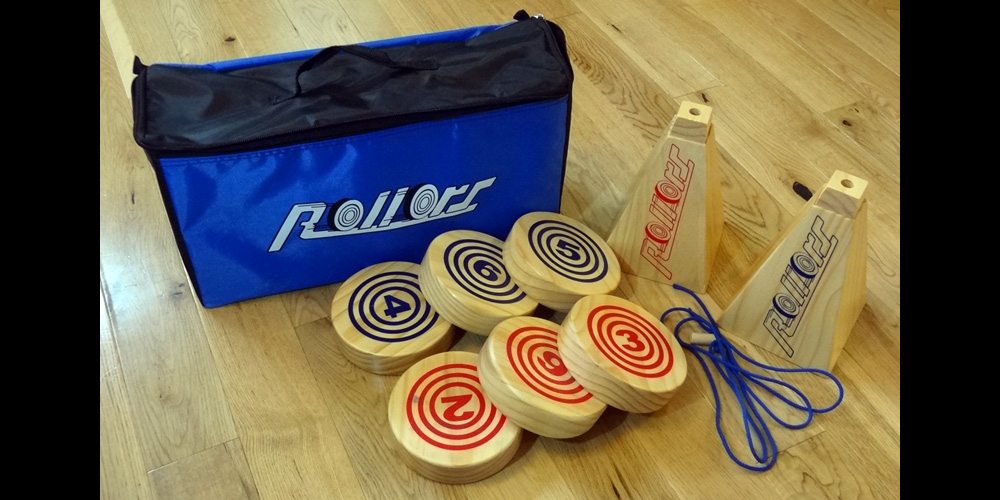 Spring is here, and if you live somewhere other than Portland you might be out enjoying the sunshine. (We had about a week of hot, sunny weather before the rain decided to return.) Well, here’s a backyard toy that’s something of a mix of horseshoes, bocce, and bowling: Rollors.

Rollors were invented by Matt Butler, an Air Force Major who came up with the idea while serving in Iraq and Afghanistan. GeekMom Patricia Vollmer interviewed Butler about the process of inventing and finding a manufacturer for the Rollors.

The Rollors set comes with six hefty wooden disks, two goals, and a measuring cord, all in a sturdy carrying case. There are three disks per color, and each one is labeled with two numbers between one and six on either side.

Here’s the basic idea: you set up the two cone-shaped goals about 25 feet apart (or closer, if your kids need a little more practice). Everyone stands next to one goal and takes turns rolling the disks at the goal, sort of bowling style. Once all the disks have been rolled, you look to see which team is closest to the goal—and whether they’re within a five-foot radius. Then (like bocce) only that team scores, and only for those disks which are closer than any of the opposing team’s disks. The number showing on the disk indicates the score, but if the disk is standing on its edge, you get both scores. And if your disk ends up touching the goal, you get double points.

Then you turn around and aim for the other goal, continuing until one team has hit 21 points. Of course, you can easily modify the rules a bit for younger kids or team play: for instance, the instructions recommend scoring all disks within five feet for kids.

We managed to get out and try the Rollors out a couple times while the ground was dry, but since then the field has been pretty muddy so we’ll have to wait a little longer to get another shot at them. They were pretty fun, though my kids had a bit of trouble figuring out exactly how to roll the disks. (They don’t bowl much, and one of them kept lofting the disk a bit too high.) For adults, though, it’s not too hard to get the hang of it, but that doesn’t mean you won’t overshoot the goal. The Rollors are recommended for lawns and dirt, but not asphalt or cement surfaces where the disks might continue rolling far past the goal.

If you like lawn games like horseshoes and bocce, Rollors are fun and a little bit different. The disks are nicely made, with rounded edges to make them comfortable to hold, and they’ve got a good weight to them. The measuring cord comes with a little peg that fits into the top of the goal, which makes it easy for you to check that five-foot radius for scoring. The one caveat is that because these are heavy disks, you need to make sure that nobody’s in the way before rolling them, and they’re not meant to be thrown—getting smacked by one, even if it’s rolling, could leave a bruise.

The set retails for $40 and is available from many retailers, both online and off; Amazon currently has them listed for about $28. For more info, visit the Rollors website. 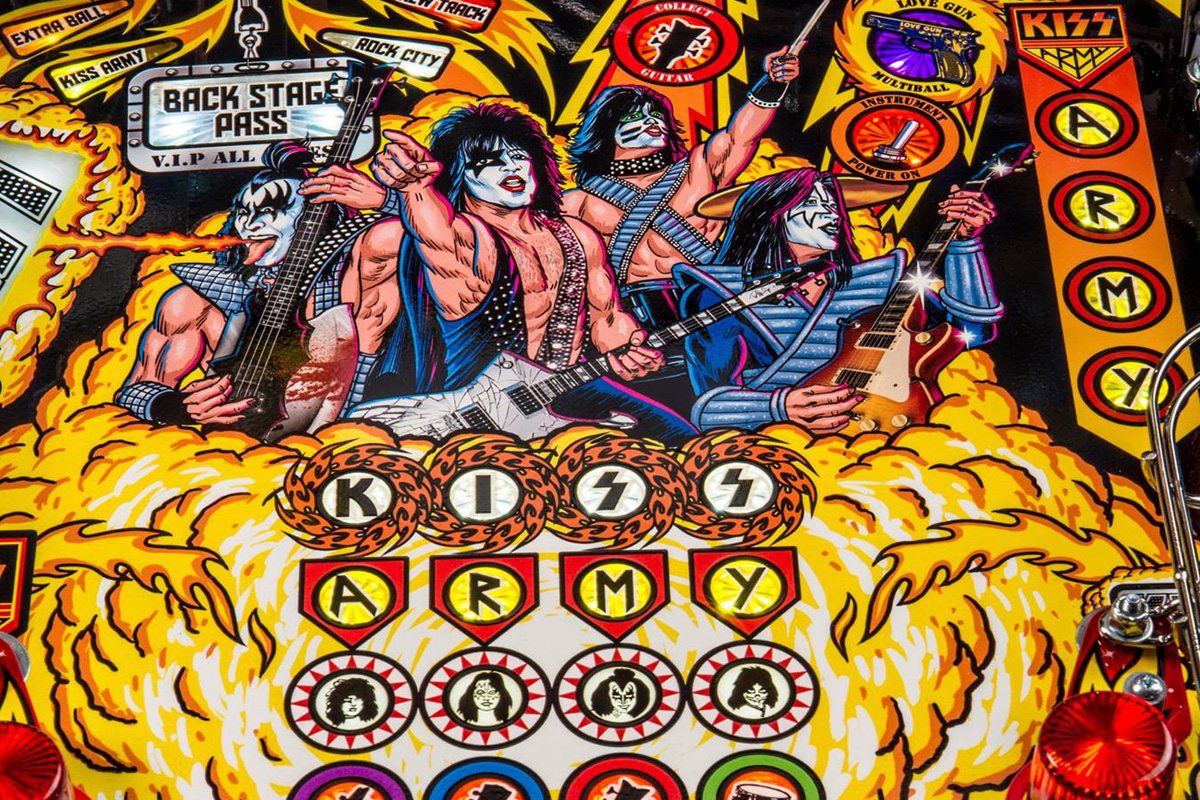 Rock and Roll All Nite With a KISS Pinball Machine! 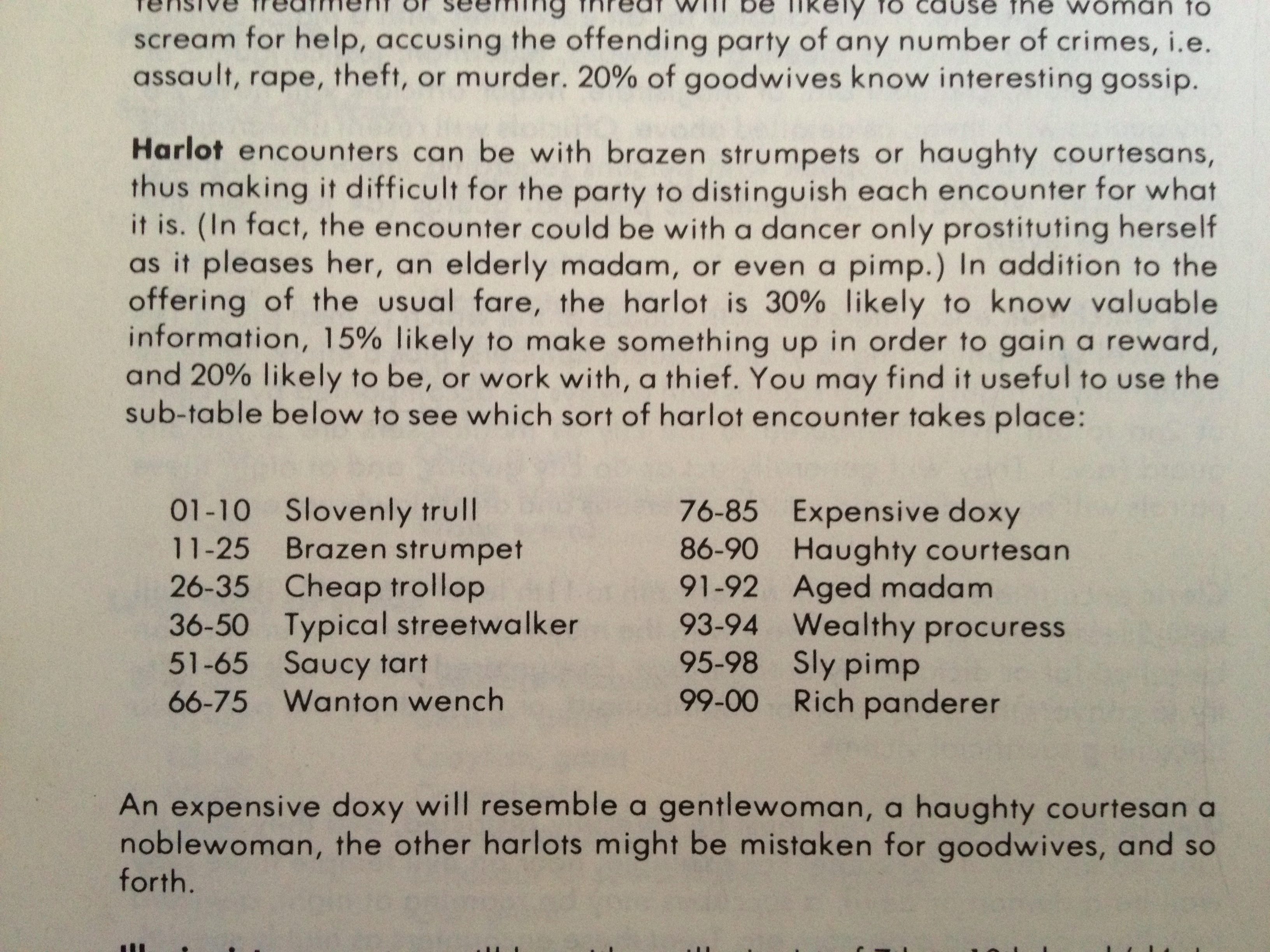 How Important Are Rules? 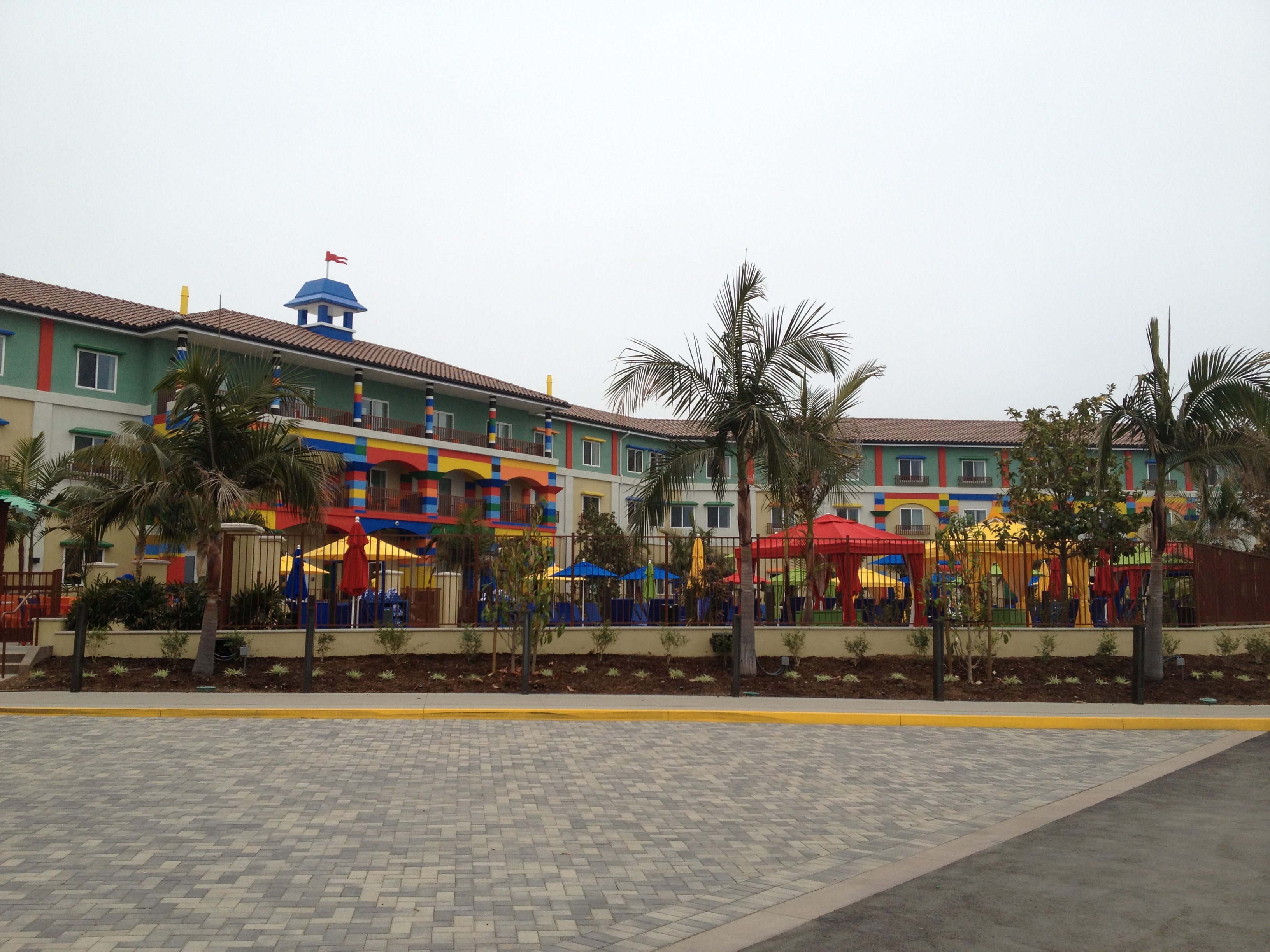