I had a tough time writing this piece.

The time lapse video of the Jet Star roller coaster being removed from the waters off of Seaside Heights, NJ was posted online right around the time I joined GeekMom.

I live at the Jersey Shore, and this time lapse was one of the first pitches I had for this site. I bounced around approaches for a post-Hurricane Sandy post with the other GeekMoms, getting lots of amazing suggestions and insight—the reconstruction, the climate change ramifications, a hyper-local look at what’s been happening in the nearly eight months since the storm. I sat down to do my research, dig up articles and photos from the storm to compare to the recovery efforts, and just generally revisit the entire storm experience. I spent almost a week wading through information and photos on life before and after Sandy. And then I kind of froze.

I was not prepared for how difficult it would be to revisit all the storm coverage.

We lost a grill during Hurricane Sandy, and that’s it. But the night of the storm itself was terrifying, and so were the aftermath and the stories from family and friends about their experiences. I’ll never forget that first week before the power came back (for us, at least)—lines for generators, gas rationing, empty grocery store shelves. Stores were open with the aid of generators, but they felt like ghost towns.

I remember the day after the storm, October 30th, buying the very last disposable Verizon phone at Target just to get word to our parents that we were alright. Someone in line for a generator at Home Depot had told us half an hour earlier that Verizon still had decent service across the region. Incidentally, this was the same line where my husband first heard about Union Beach; days later I would finally hear from a good friend of mine, and how she and her husband were trapped in their Union Beach home when it began flooding.

Every day we live with post-Sandy life, as does Long Island and the entire tri-state area. We pass houses being raised up as a result of new flood maps and stringent insurance company rules. I wrote out my family’s entire storm story, just to remind myself of those first days. I had to put it down on paper, so to speak, to kind of deal with the sudden onslaught of images and details while writing this post. That’s the strange thing about living in the middle of something that got national attention; sometimes it feels like everyone outside the situation has more information than you do. I saw follow up stories that I knew nothing about, and storm photos that took my breath away. I was reminded of that feeling of isolation we had when the power was out, and we drove for miles past closed streets and downed power lines to get a weak cell signal and find out from Facebook and Twitter what was happening 10 minutes from our own house.

Revisiting those days and learning so much about the aftermath that I missed at the time (like some of the funerals for those that were lost) felt like grieving all over again.

So I had to put this away for a while; it was upsetting, especially so soon after the tornado struck Moore, Oklahoma on May 20th, when the power of nature and the possible impact of climate change was front page news again. It was just too much for me to get my head around. Climate change is not a new topic at GeekMom, and I think I can safely say that we have strong opinions on the subject. Last year GeekMom Kris wrote a fantastic piece on the link between climate change and extreme weather. Despite New Jersey Governor Chris Christie’s statements on the subject, there is strong and abundant evidence that our warming climate and extreme weather like Sandy are not mutually exclusive.

Most New Yorkers believe there was a connection, and there are still plenty of concerns about how prepared the Shore is for this year’s “active” hurricane season. Last year Patricia, our resident weather expert, wrote her Tips for Atlantic Hurricane Season 2012. It’s sobering because, as she noted at the time,

This year’s seasonal forecast is predicting a less-active than usual season due to the expected onset of El Nino conditions. However, all it takes is one land-falling major hurricane for millions of American lives to become changed forever.

The east coast learned that in a major way five months later when Sandy struck. If that was a “less-active than usual season,” I don’t know what we’re in for this year. Just last week Patricia posted some more tips for this year’s impending weather. We’re certainly more prepared these days.

Now, let’s get back to roller coasters.

On May 14th, more than six months after Hurricane Sandy, Casino Pier’s Jet Star roller coaster was finally removed from the ocean—two weeks before Memorial Day would kick off beach season around here. EarthCam captured the incredible video above. Weeks Marine, a specialty contractor, was hired to oversee the demolition of the most iconic symbol of the storm, sitting in the waters off Seaside Heights. The project, which included removal of three other destroyed rides from Casino Pier that had been been fully submerged under water since the storm, was estimated to take about 48 hours. The coaster was cleared the same day crews began, and the other rides followed the next day.

It apparently took several months to figure out how to actually get the Jet Star out of the ocean. According to Philly.com, Seaside Heights mayor Bill Akers even considered leaving the coaster in the ocean to promote tourism, which seems insane to me on so many levels.

I grew up in North Jersey, right outside of New York City, but we spent our summer vacations down the Shore at Seaside Heights. Now I live near Sandy Hook. I still vividly remember the Syringe Tide when I was eight, and the way it destroyed swimmers’ confidence and the entire Shore’s reputation. The idea of leaving the coaster just sitting there…it’s ecologically and environmentally ridiculous, exploitative in a town that’s been exploited enough (thanks, MTV!), and don’t even get me started on the dangers to swimmers and thrill-seekers who could come into contact with all that rusted debris.

I don’t know what the owners of Casino Pier thought about this, but fortunately the mayor came to his senses. But it would still take months for Casino Pier to figure out how to actually remove the thing. According to the NY Daily News:

The coaster’s removal was delayed for months while the company wrangled with insurers and contractors over a rare engineering feat: Exactly how DO you snag a roller coaster out of the sea?

In the end, they came up with a fairly simple solution. The company hired Weeks Marine, an experienced maritime contractor, to bring a barge bearing a giant crane with the same sort of grasping claw featured in miniature in so many Seaside Heights arcades, where contestants maneuver the device and try to capture a stuffed animal or sports jersey as a prize.

A simple and elegant solution. The Asbury Park Press wrote:

Before the work could begin, the company needed to take an underwater inventory to determine what remained below the surface after six months and what equipment its workers would need to remove it, Wolf said. Then, Weeks Marine needed steady sunny weather.

Weeks Marine promised to work around the clock until the coaster and the submerged rides were gone. The demolition began shortly after Prince Harry left town during his U.S. tour, and the coaster was gone by the next morning. The Seaside Heights boardwalk (mostly) reopened in time for Memorial Day weekend. Here’s another EarthCam time lapse, this time of the boardwalk being rebuilt:

We’re moving closer to normal thanks to amazing feats of engineering and planning—along with (somewhat ironically) great weather. For me the removal of the coaster was just the most recent reminder of the aftermath of Hurricane Sandy and the work that still needs to be done as we head into this year’s hurricane season. I hope we’ve learned a few things and that we’re better prepared. 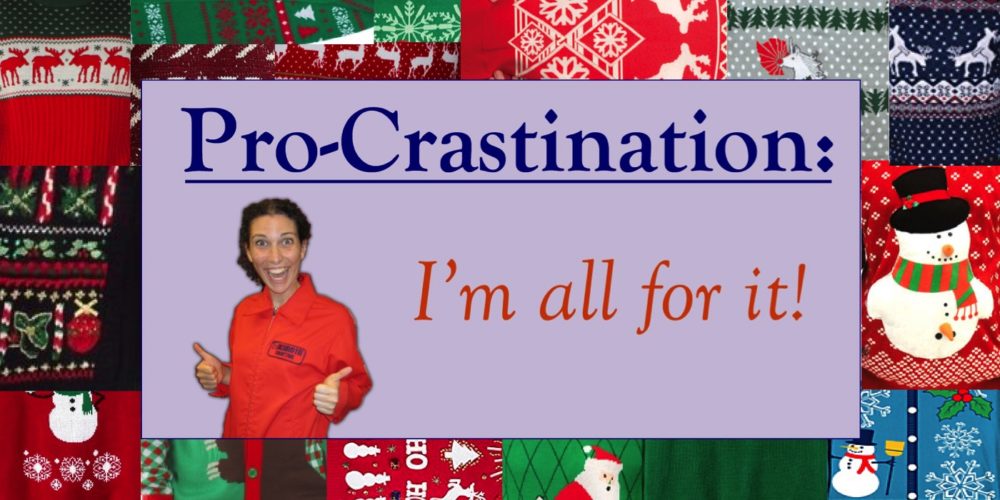 1 thought on “Roller Coasters and Rebuilding After Hurricane Sandy”