If you’ve been sleeping on or were just sadly unaware of Nintendo’s Legend of Zelda eShop deals, the time to take advantage draws short. Game Boy Color classics The Legend of Zelda: Oracle of Ages and Oracle of Seasons will be on sale for $4.99 (each) — that’s a cool buck off the regular retail price — until June 20th.

Originally released in 2001, these Capcom-developed titles offer a unique interconnectivity if played back-to-back. Moreover, the top-down, puzzle-solving gameplay still holds up, so scoop ‘em up now! 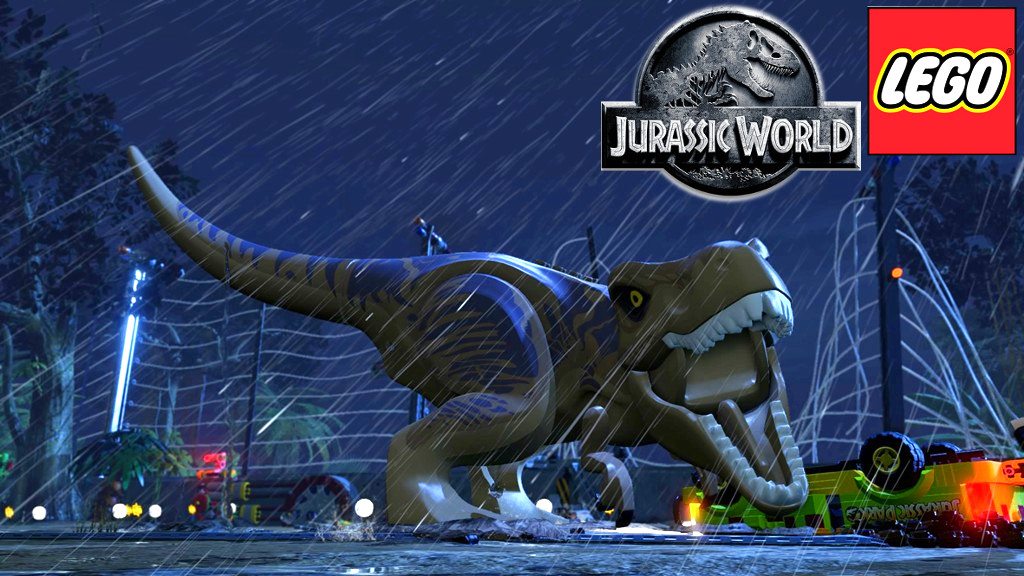 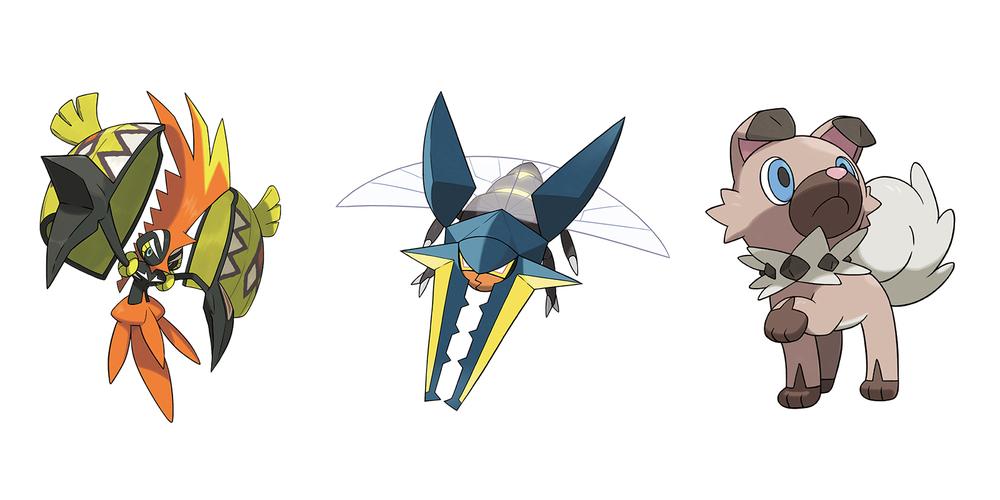