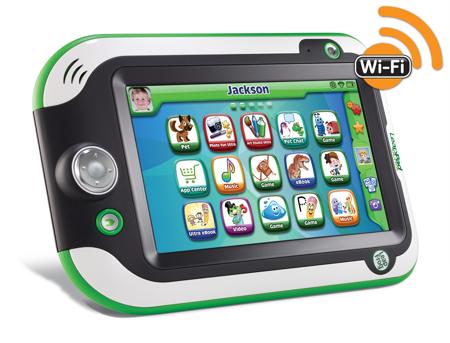 LeapFrog was in New York City this week showing off some of their exciting new wares, including their foray into the 7″ kids’ tablet market, the LeapPad Ultra, and an exciting new development to their Tag Reading System, the LeapReader. It’s a pen…that writes!

More on that innovation in a moment.

, some of the changes will be obvious. Most noticeable is the 7″ high-resolution screen, suddenly making it more of a contender with any iPad or Android tablet you may have around the house. It behaves more like a capacitive touch screen, allowing for kids to use their fingers with a lighter touch, but still offers stylus play. It’s also more durable, with a protective shell that allows for dropping. (LeapFrog was sure to show a drop as part of the demo.) LeapFrog said that their number one request from parents when talking about the LeapPad was a rechargeable battery, which now comes with the LeapPad Ultra. The rechargable lithium ion battery should last for nine hours of play.

The other big development is that the LeapPad Ultra is wi-fi enabled. This lets kids dabble in the connected world without going too far. The LeapPad Ultra will find other LeapPads nearby, allowing kids to play games with one another and chat using canned responses and emoticons. They also now have kid friendly search, powered by Zui. All content for this search is filtered in–all content has been screened. There’s no typing, and kids will be able to access sites like PBS Kids.

Other features for the LeapPad Ultra include:

How will it stack up against other kids’ tablets in the increasingly crowded space? In the kids’ market it comes down to content. While the LeapPad Ultra may not be able to access your favorite apps, what is has over the App Store and Google Play is content curation. The content doesn’t get an educational label just because a developer claims it’s educational, the LeapFrog eduction team is either an integral part of the game design or vets the content coming from external parties. I can vouch for the thoughtfulness of this process as someone who’s produced a number of games for this platform. (If you’re interested in checking out my games, I Spy Super Challenger

are two of my favorites that I designed for Scholastic.)

Just when I thought the touch screen devices would plow right over all of LeapFrog’s other learning initiatives, they had a really interesting tech breakthrough with their Tag Reading System

. Again, LeapFrog reached out to parents and learned that they really wanted that thing to write, but not destroy the books and products that came with the Tag pen. No problem. The new LeapReader writes only on special paper. This is great for kids to develop their fine motor skills, doing things like handwriting practice. We tried it out, and it even responds to heavy and lighter touches.

LeapFrog is also looking at broader reading skills with the LeapReader. It does all of what Tag could do, touching words to hear them read and play reading and learning games. And now it can write. But there’s also what they’re calling “Learn through Listening,” with an increased audio component that features audio books, from short ones like Clifford the Big Red Dog to chapter books like the Magic Tree House series, and music. I confess that when it started playing the KidzBop version of Ke$ha, my impulse was to hold it like a microphone and sing along. (Do not judge.)

Lastly, LeapFrog is releasing a free parent app in the fall for iOS to make it easier for parents to stay connected to their child’s progress on the LeapFrog learning path, should they be so inclined, and to get activity ideas to enhance the skills their kid might be learning. They’ve already got a ton on interest for Android, so it probably won’t be too far behind. 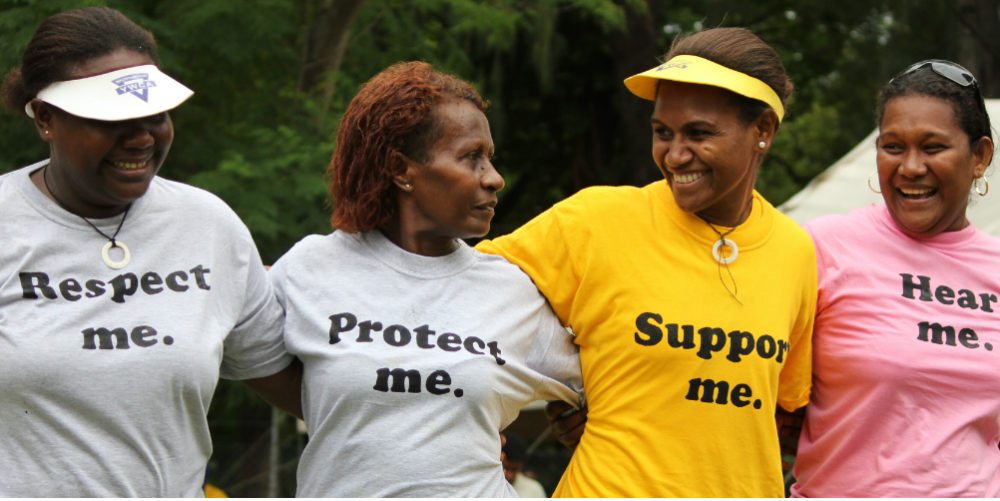 Be Bold for International Women’s Day 2017 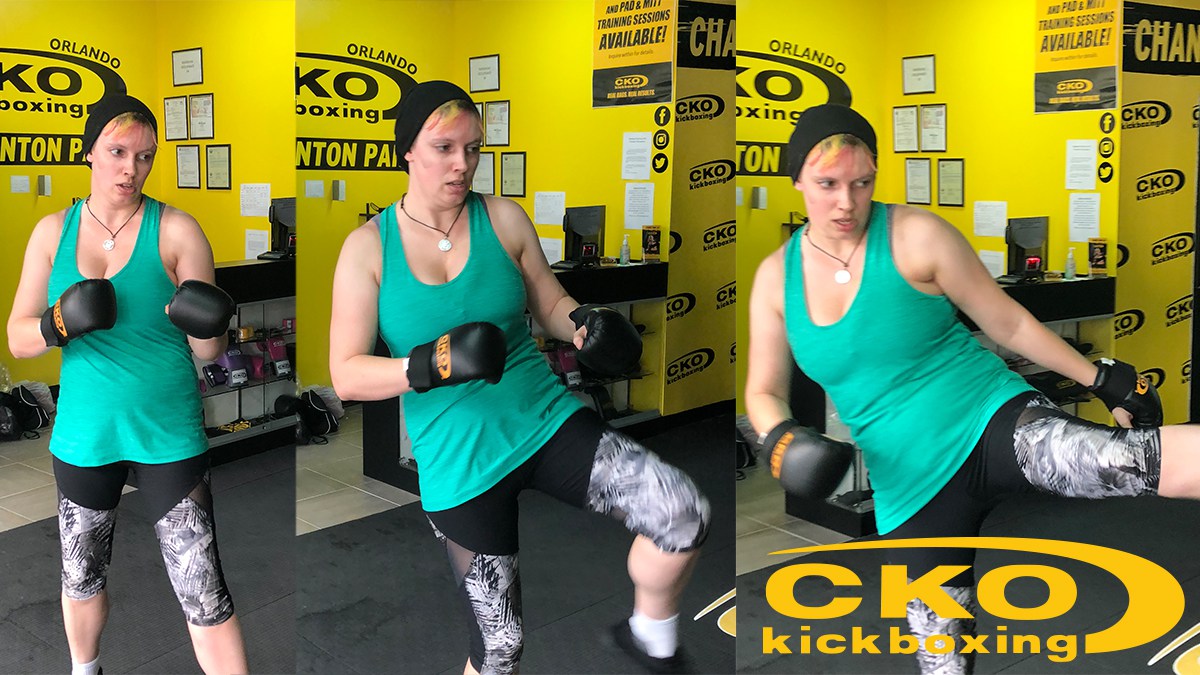 CKO Kickboxing – Knocking Out Anxiety One Punch At A Time

“The Curse of the Brimstone Contract:” A Steampunk Adventure, Chapter 15