Since (re)discovering my love for all things Dredd when the excellent, but criminally underviewed, movie came out last year, I have started reading every strip right from the very beginning back in 2000 AD Prog 2 via the excellent Complete Case Files series. It’s been a real trip down memory lane for me, seeing how Dredd first started out and meeting important characters, like Anderson, Judge Death and my favourite, Chopper, for the first time. Watching how he grew along with the writers and artists over the early years, and how they fine-tuned the tone of the stories and the look of Mega-City One as well. I highly recommend picking them up if you can.

Over the last few months there have been many little tidbits of Dredd-related news, but often they aren’t big enough to warrant a post all to themselves, so I’ve decided to collect them into a round-up when there’s enough news about. Back at the beginning of May, I wrote about the release of a fan film called Judge Minty made with the blessing of 2000 AD, which has now clocked up over 110,000 views on YouTube. It was closely followed by the teaser trailer for another fan-made short film called, Cursed Edge, which is still in production and may now be released in a webispode format. Both of these shorts are great and are worth checking out, but they’re just keeping us going until we finally hear some good news about the possibility of a sequel to last year’s movie.

The Facebook page set up to #BringBackDredd has done a sterling job of raising awareness of the cause, and are nearing the 20,000 Likes mark now. On Sunday they posted a message, from an “unnamed industry executive” saying;

DNA [the film company] will know in the next few weeks whether the important DVD/Blu-ray sales have boosted the overall profits on the movie enough to consider a sequel. Tell everyone to start their letter writing and sharing of the film in earnest as this could be the last chance for a number of years or never!

The word got around and sales of the DVD and Blu-ray saw a nice spike, with the title hitting the number one spot in the UK and top 20 in the US. We already know that writer Alex Garland has the ideas for what would be in the sequel(s) and Karl Urban is up for reprising the role — and, quite frankly, without them there would be no point in doing it anyway — so let’s hope that the execs come to their senses soon. Show your support by Liking the page, sharing the word and buying the movie too!

In digital comic news, Rebellion, the publishers of 2000 AD, have just released an updated version of their iPad/iPhone Newstand app, which has a greatly improved front end with the progs arranged by year, filters to see what issues you’ve brought and/or downloaded and a smart zoom feature to better highlight the panels. But the biggest change is the addition of the Judge Dredd Megazine to the digital bookshelves. The Megazine is a monthly title which showcases new adventures for Judge Dredd and also other stories based in the Mega-Cities of the near-future. It also features interviews with leading writers and artists, and each issue includes a bonus 64-page graphic novel every month featuring material from the 2000 AD archives. The in-app subscriptions offer a nice discount for the yearly payment, plus three free issues too.

Finally, from the wider world of 2000 AD, a different kind of superhero is about to be reprinted in all his vain, self-obsessed, egotistical glory. Zenith was Grant Morrison’s first superhero strip and is the story of a pop singer whose only interests are girls, partying, and where he is in the charts — until he finds that there are mighty forces at work which seek to enslave the Earth, and they want to use him to do it!

Starting in 1987, Zenith heralded the arrival of a talent who has since gone on to become one of the biggest names in comic books. A very cynical British take on superheroes, Zenith showcases themes and ideas found throughout Morrison’s later work for Marvel and DC, and demonstrates his remarkable depth and maturity as a writer. Yeowell’s striking black and white artwork gave the strip a vitality and rawness that still shines through today.

The limited edition hardback book will only be available for pre-order from the 2000 AD online shop from 1 July at 6pm BST (1pm EDT, 9am EST). It’s restricted to 1,000 copies and will be published on 1 December, so you’d better get in there quick if you’re interested.

That’s it for DREDDwatch number 1; stay tuned for more Mega City news coming soon to vid-screen near you. 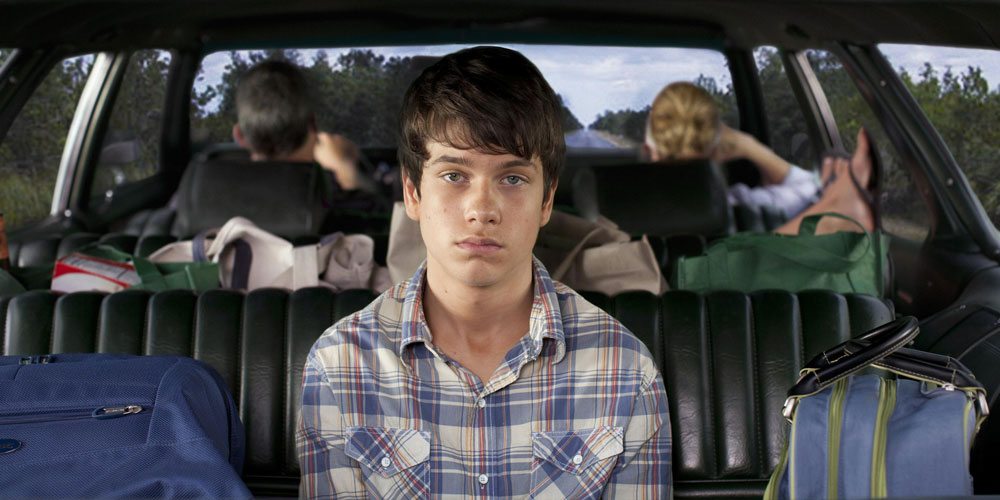