Welcome to yet another instance of Word Nerd; time to once again take up our metaphorical machete and hack our way through the tangled underbrush of our favorite language.

Right: Good, proper, true and correct. Right can be a verb (“to right a wrong”), an adjective (“the right way”), and adverb (“I’m right here”) or a noun (“the right of free speech”). There are plenty of other uses and idioms, but they all devolve from “right=correct.”

Rite: A religious ritual or ceremony.

Write: To put words down in fixed form, for example, on paper; or to compose the words that will be put down in fixed from; to express ideas in writing.

Right dates back to before 900 AD, and comes to us from the Old English reht, which in turn comes from the Old Norse rettr, which is similar to the Latin rectus, and so on through Irish, Greek, Dutch and so on. It’s one of those words that’s similar in a lot of different languages.

Rite shows up a few centuries later in the 1200s, coming to English from the Latin ritus by way of France.

Wright is Middle English, from before 900, but it started out as wryhta, meaning worker, specifically, somebody who makes things.

Write is another old word from before 900, this time coming from the Old Saxon writan meaning to cut or inscribe.

The most egregious bad example of misuse that I see often is in reference to copyright. People online are constantly talking about how to protect their “copywrite” or saying that their art is “copywritten.” No, it’s not. “Copyright” means “the right to copy,” in other words, having the legal standing to determine who may or may not reproduce the work and the right to be paid for such use. “Copywrite” means “to write copy;” copy being the term used to describe commercial writing such as press releases, advertising and journalism.

If you say your book is copywritten, you’re doing two things: (1) you’re stating the obvious, that somebody wrote it, and (2) you’re announcing that you are completely ignorant of copyright law but don’t know it, and are ready to be robbed of your work. It’s “copyright” and “copyrighted.” Thank you.

If you refer to Stravinsky’s Right of Spring, you’re saying that Stravinsky is legally entitled to spring.

If you talk about a wright angle, you mean an angle that somebody built.

If you tell your mom you’ll rite soon, you’re telling her you’ll perform a religious ceremony.

Mac vs. PC: The Fight of The Century

Top 10 Things to Watch for a Geeky Independence Day 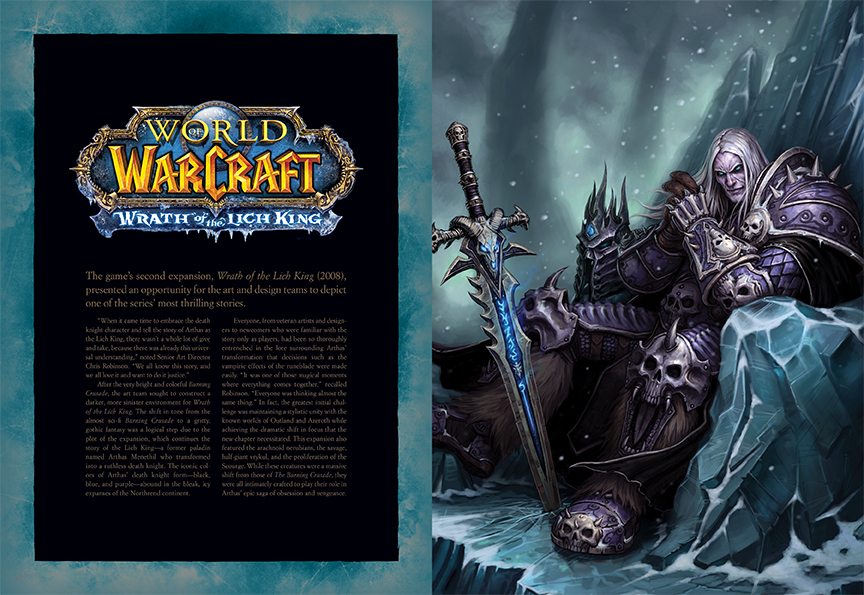