This week on TableTop, Wil plays the press your luck dice game King of Tokyo with friends Greg Zeschuk, Craig Benzine, and John Bain. This family-friendly board game, which is played on a TableTop set with a backdrop of trademark-named, city-destroying lizards, involves gigantic monsters just smacking each other in a fight to see who will be crowned King of Tokyo.

Players roll dice that can earn them victory points, energy cubes, and attack or healing powers. While the game involves a small board representing Tokyo, most of the action happens outside the city. Only a single monster can enter the city during the game (a variant allows two to enter at the same time) and attacking can only happen between the monster in the city and those outside of it. If everyone is outside, no attacking can occur. The game has three basic strategies.

The first is hoarding energy cubes, which allow a monster to buy cards that grant special powers and effects, making the character incredibly powerful. Another strategy involves jumping in and out of the city of Tokyo, ducking and punching and gaining the bonuses for being in the city before bolting out to heal. Monsters can’t spend heal dice while in the city. The third basic blueprint for winning is to lay low and never enter the city, only earning points from dice rolls, a bit of a pacifist ploy.

Despite the fact that a fan made Wil and Felicia standees on TableTop Day for King of Tokyo, Wil and friends used the standard pieces in the show’s game. Anyone who has played King of Tokyo knows that a game moves pretty quickly, so there was plenty of time for chatter, making this an episode filled with lots of laughs. Especially funny is Wil’s Gigazaur and Gigazaur’s fictitious (as of this writing) Twitter account.

As it turns out, King of Tokyo was the last episode filmed in a five day week of two episodes a day. “It was the last one we filmed that week and I had just hit a wall,” says the show’s associate producer, Boyan Radakovich. “I’m sure Wil was at that point too, but he kept going, being funny and personable and a great host. A lot of other actors and hosts would have given up and cried [under a tough schedule like that], but Wil was just great and such a professional. When you watch the episode, you’d never know how wiped out he was.” 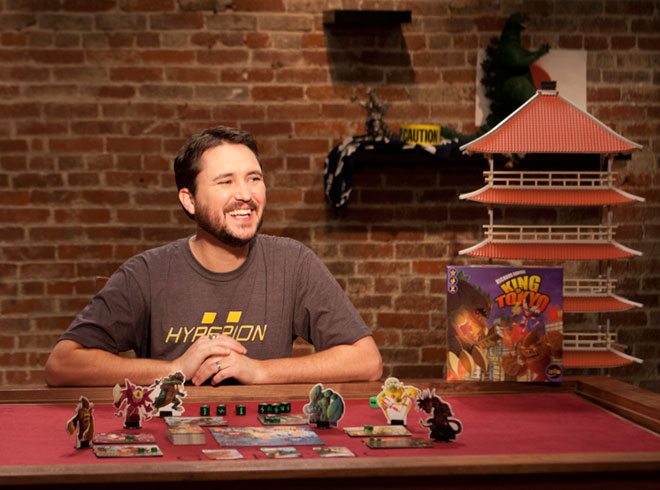 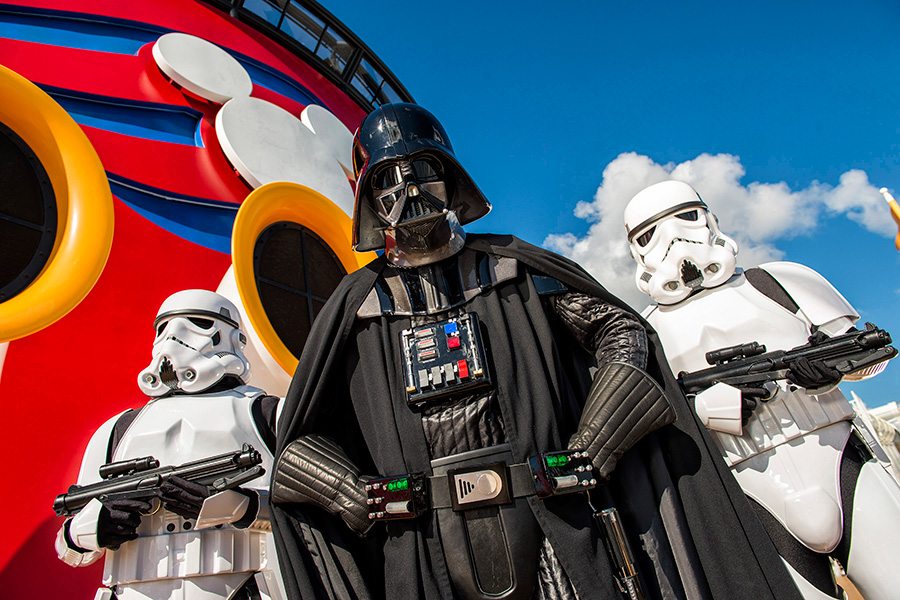 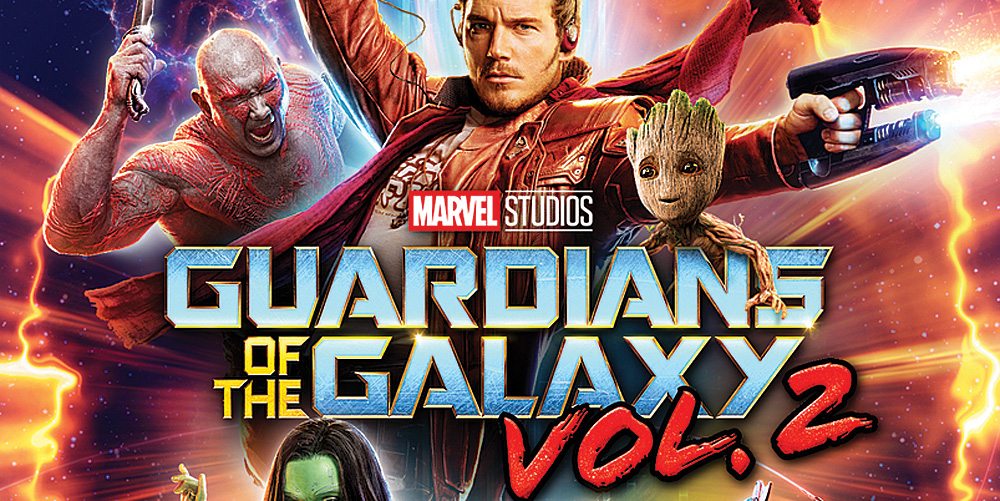