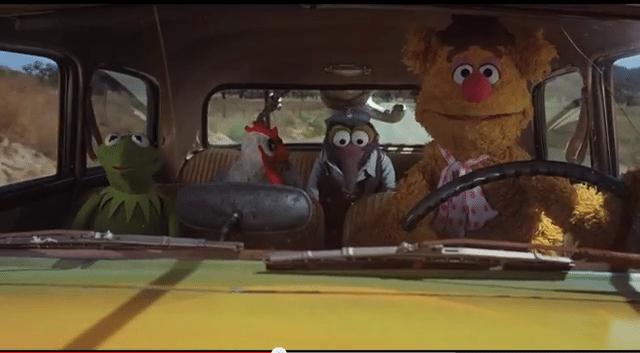 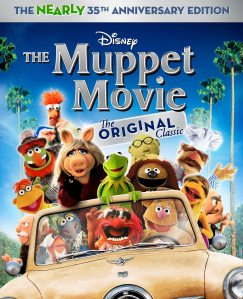 I can almost hear Kermit’s banjo begin to play as he starts singing “Rainbow Connection,” can almost see the giant metal fork in the road, can almost feel myself getting a bit misty-eyed as Gonzo sings “I’m Going to Go Back There Someday.” Yes, The Muppet Movie, the 1979 classic that’s one of my favorite movies ever, is finally coming out on Blu-ray.

will be released on August 13, 2013 — hence the “Nearly” in the title, as it’s really just been 34 years. The release, which you should definitely not judge by its unexpectedly mediocre cover art, will include both Blu-ray and digital copies of the film. It’s set to retail for $26.50, but you can pre-order it on Amazon for $18.55 right now.

It’ll be pretty tough to wait until August to see it, but at least Muppets Studio has released a trailer for the release. Enjoy: 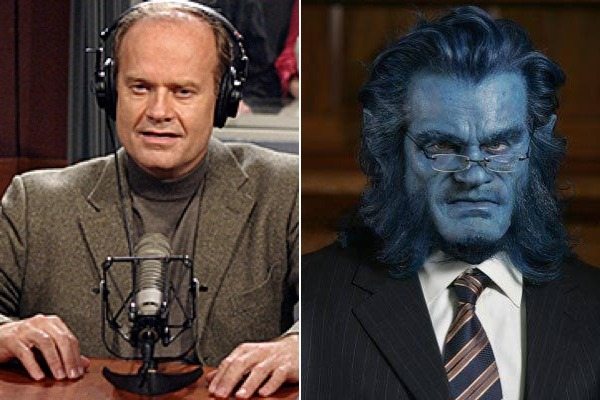 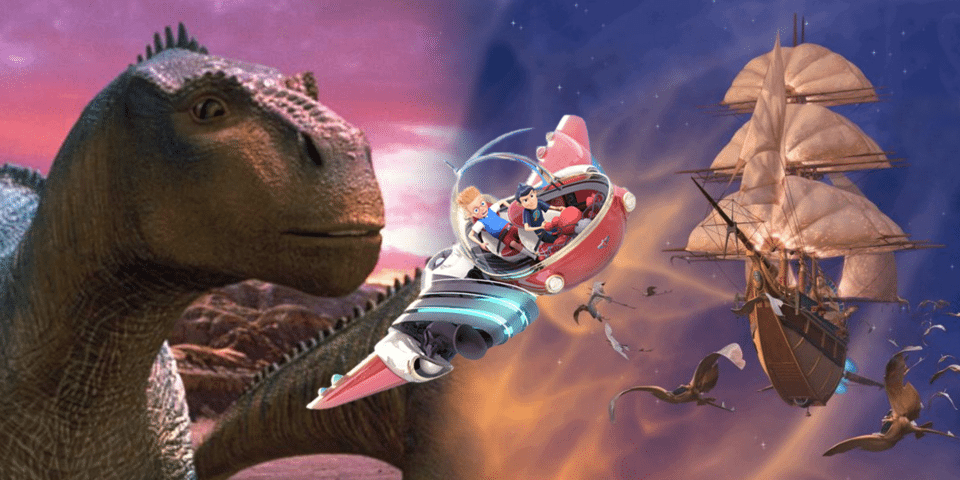 When Did That Disney Movie Happen? (Updated)