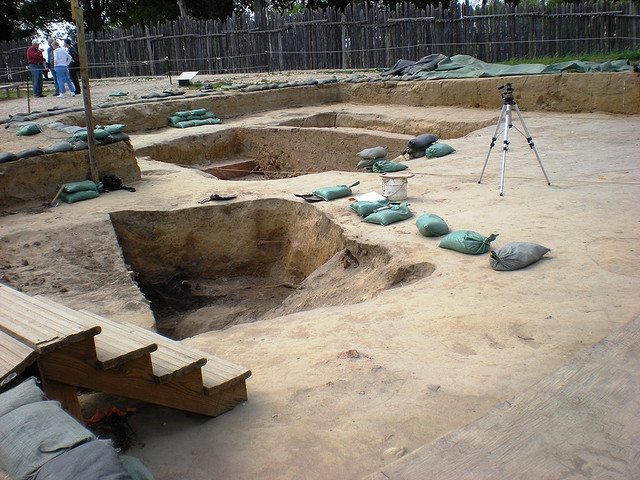 In researching my book, Great Colonial America Projects You Can Build Yourself, I discovered some surprising facts. Benjamin Franklin, for instance, loved to take what he called “air baths.” That’s right, he sat around in the buff. A more gruesome bit of information related to the Jamestown settlers who suffered through the winter of 1609, also known as “the starving time.” Drought, hostile relations with the Native Americans, and a lost supply ship created a dire situation as the colonists were forced to feed upon their animals, vermin, shoe leather, and–word had it–each other.

In 2012, says Smithsonian.com, archaeologists at the Jamestown site uncovered the remains of an English girl, roughly 14 years in age, showing the first physical evidence of cannibalism.

“We found a deposit of refuse that contained butchered horse and dog bones. That was only done in times of extreme hunger. As we excavated, we found human teeth and then a partial human skull,” says [lead archaeologist William] Kelso.

While the forensics team can tell us more than we probably want to know about this particular situation, it’s likely that other questions will go unanswered. Who was this girl? Which of the settlers actually resorted to cannibalism? Were there other victims, and were they murdered or did they die as a result of their harsh circumstances?

Archaeologists continue to excavate and anticipate finding more remains, each with its own story to tell. 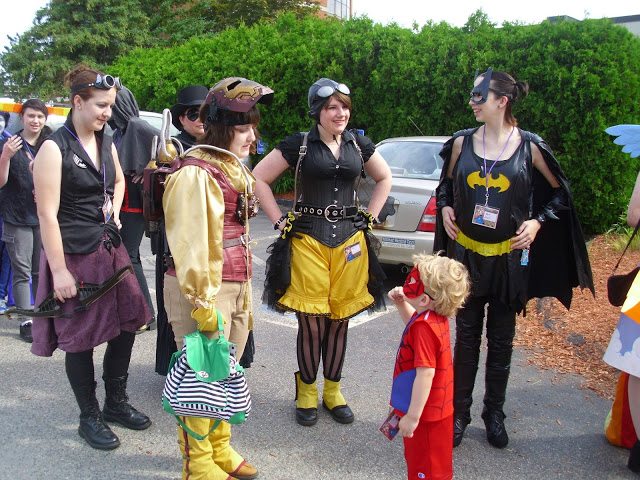 The Mysterious Energy Source of My Children 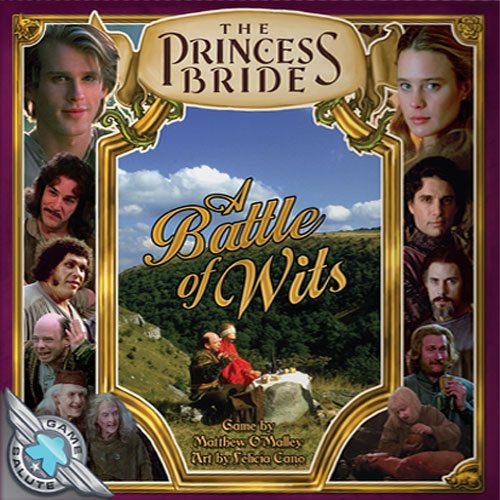 This Is Some of Us