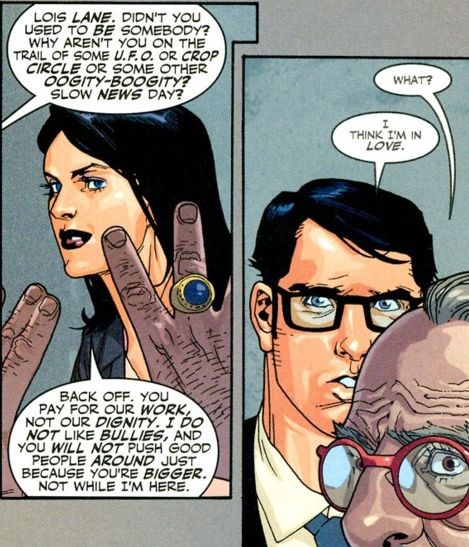 Welcome to this week’s adventures climbing the cliffs of insanity. This week, I dove into the  Gender Through Comics Course online course being given by Christina Blanch, a good friend made a richly deserved visit to the New York Times bestseller list, and I finally added Chunky the macarnivore to my stuffed animal collection.

This the second week of the Gender Through Comics Course. While the first week with Terry Moore and the focus on his Strangers in Paradise was interesting and a good choice for gender issues in comics, I’m truly a superhero fan at heart. Thus, I was thrilled with this week’s focus on Mark Waid, Superman, and Waid and Leinil Yu’s Birthright, which is my favorite Superman origin story.

In a live interview on Thursday, Waid covered a number of topics, including the gender issues in Superman’s alter ego being seen as “wimpy,” why he likes writing male and female friendships, why he thought the Wonder Woman/Superman pairing might not last in Kingdom Come, and, naturally, the topic of Lois Lane.

Answering a question, Waid said he didn’t believe a Lois Lane solo book would sell because female-led books don’t sell well in the direct market–meaning in the local comic stores.

But is this true?

As a rule, DC books that don’t star Batman or Green Lantern don’t sell as well for DC. A book starring Katana is a tough sell and sales are indeed low on that new series. But so are sales of the series that star Vibe or Grifter or Talon, to name a few books that DC is currently taking a chance on.

Not long ago, I looked at the sales of DC New 52 initiative. But I wanted to take a look at the top-selling DC female-led titles in particular. There’s a great breakdown on Jason Enright’s Tumblr. Recapping, Batgirl is currently #6 for DC in the direct market and has been consistently above 50,000 sales per month. It’s true that this month’s figures may be a bit high because of a Joker crossover with the regular Batman books but sales are strong overall. Wonder Woman sells about 40,000 copies, and Supergirl has been hanging in with a consistent 30,000 in monthly sales.

It’s true Katana and Amethyst aren’t selling well. But those are lesser known characters. Lois Lane is arguably one of the four DC female characters EVERYONE knows, including Supergirl, Batgirl and Wonder Woman. There’s no reason to assume Lois’ title would tank other than that she’s female, especially with evidence that other recognizable DC women are already selling well.

But DC seems to have spent the last year marginalizing Lois instead, even with the upcoming release of a major motion picture featuring an Oscar-nominated actress as Lois Lane and even though this is the 75th Anniversary of not only Superman but also Lois Lane, as she was in the very first Superman story, as detailed in Sexism, Misogyny and the 75th Anniversary of Superman on the Certain Shades of Limelight Tumblr.

And look what we could have had: Lois Lane, Girl Reporter.

I have this dream that the Man of Steel movie is a big hit and it finally occurs to the people in charge at DC that a Lois Lane series is worth a try. Because it seems like Lois’ presence as Superman’s partner hasn’t hurt Smallville digital sales any. It may be that a Lois Lane series should be digital-first, to capitalize on the legion of Lois fans who don’t regularly shop at local comic stores.

You All Need to Read This GREAT Young Adult Series

Dark Triumph, the second book in his Fair Assassin series by Robin LaFevers, debuted at #9 on the New York Times Bestseller list.

I did a happy dance at the news, not the least because it’s a terrific series. But it also had something to do with Robin being a good friend and I was there, at the beginning, when she talked so enthusiastically about the idea for the series. It was fantastic, as all her ideas are, and she dived into it, not thinking of bestseller lists but of a story that needed telling. My eldest daughter beta read the first book before it was published and was hooked right away.

The series is about a young woman taken into a convent in medieval France and trained to be an assassin. It’s about her journey to follow her own destiny instead of one planned by everyone else. It’s emotionally intense, gut-wreching, and beautifully written.

A while back, we had a post on what Young Adults books would be great in place of Twilight. This series needs to be added to that list. And it’s definitely one that adults will enjoy as well.

Speaking of enjoying stuff gear to the younger set….

Yes, I Have Stuffed Animals Still. You Got a Problem With That?

Ever since I saw a preview screening of The Croods at the DreamWorks Animation campus in Glendale, California, I’ve wanted a plushie of Chunky, the macarnivore who starts off as a threat to the family and ends up being part of it. He’s adorable.

Through a quiet exchange with a GeekDad and a helper who obtained some of the limited editions plushies, I now have two.

Of course, I still have to fight my twins for them. 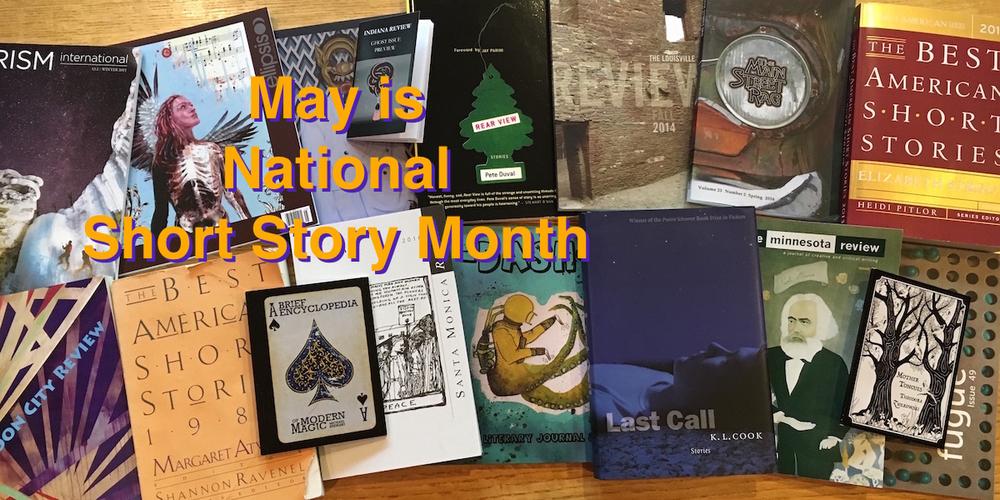 May is National Short Story Month