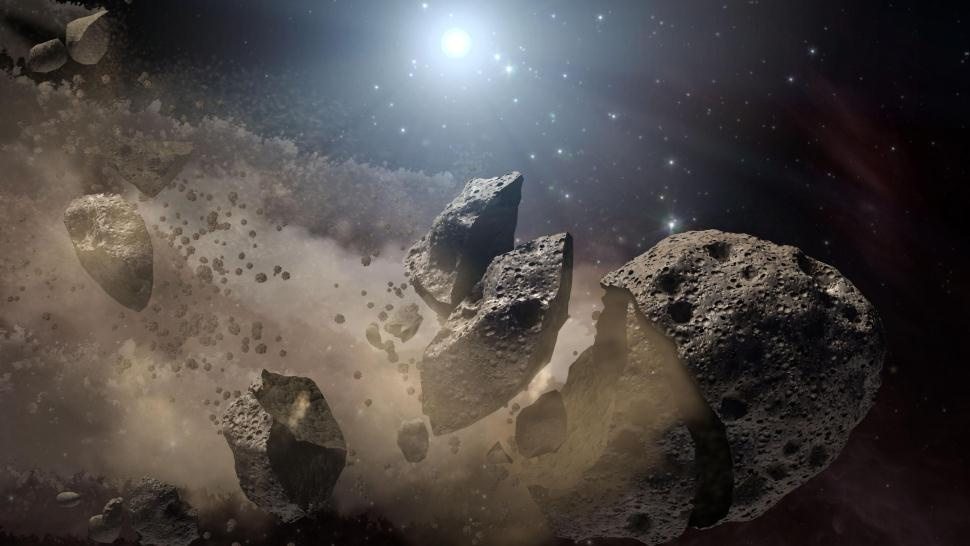 Although NASA hasn’t made any official announcements, Senator Bill Nelson and an anonymous White House official have both made public America’s plans for its next phase of human space exploration. The ambitious proposal calls for a probe to capture a small asteroid in 2019 and bring it near the Moon. Astronauts would then explore the asteroid in 2021. This would be the first time humanity has left low Earth orbit since Apollo 17 in 1972, and it could set the stage for a NASA mission to Mars.

via NASA plans to send humans to an asteroid by 2021. 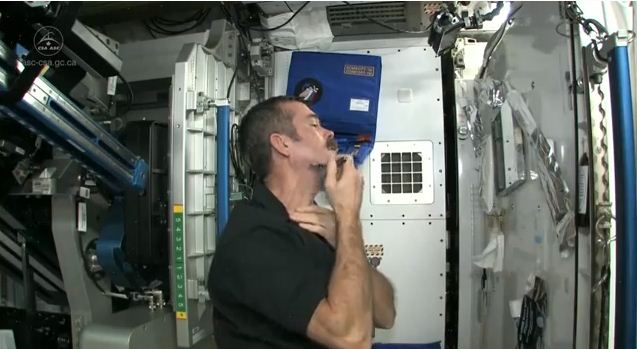