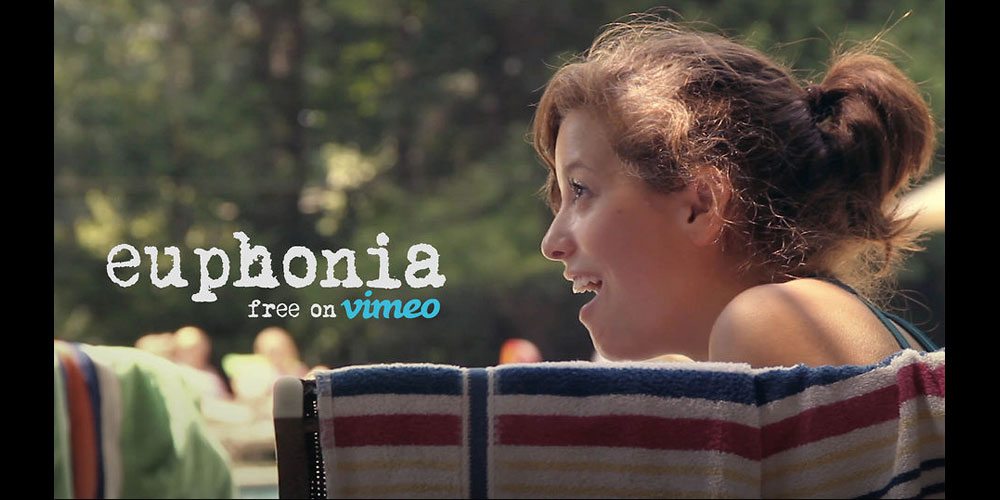 Last summer I wrote about Ornana Films, a group of filmmakers that started off as a band of high school students. At the time, they were running a Kickstarter campaign to fund two films: Euphonia, a romance about sound and emotion and technology; and Confusion Through Sand, an animated film about soldiers in the desert.

Their campaign succeeded (just barely!) and they completed Euphonia, premiered it at SXSW last month, and have now released the film for free on Vimeo. One of their goals in the Kickstarter was to be able to put the film online for free, and they’ve succeeded. They released the film last night on Vimeo.

Here’s the hour-long film in its entirety. (Click through to Vimeo for more options or to leave comments for Ornana Films.)

Congratulations to the folks at Ornana Films for their success, and best wishes for continued success as you make more movies! 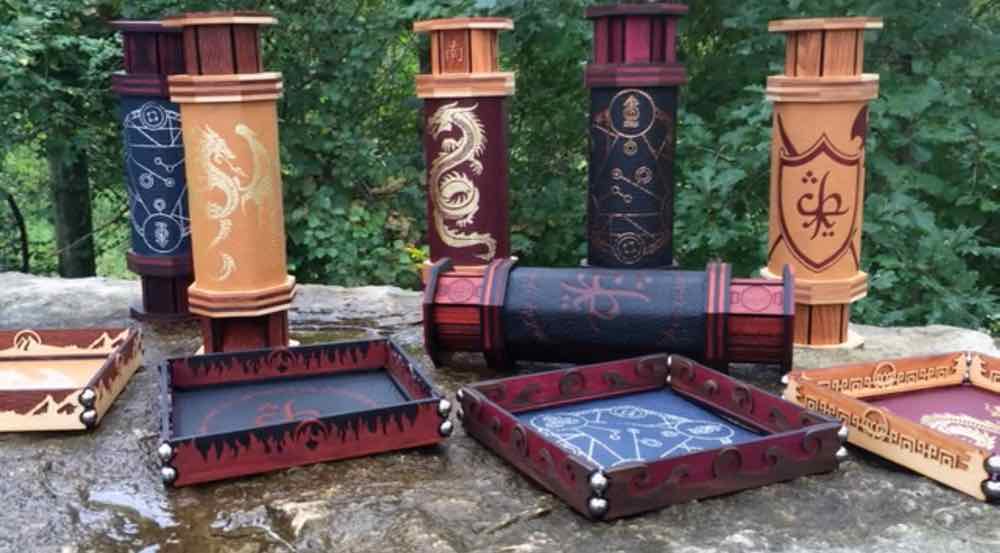 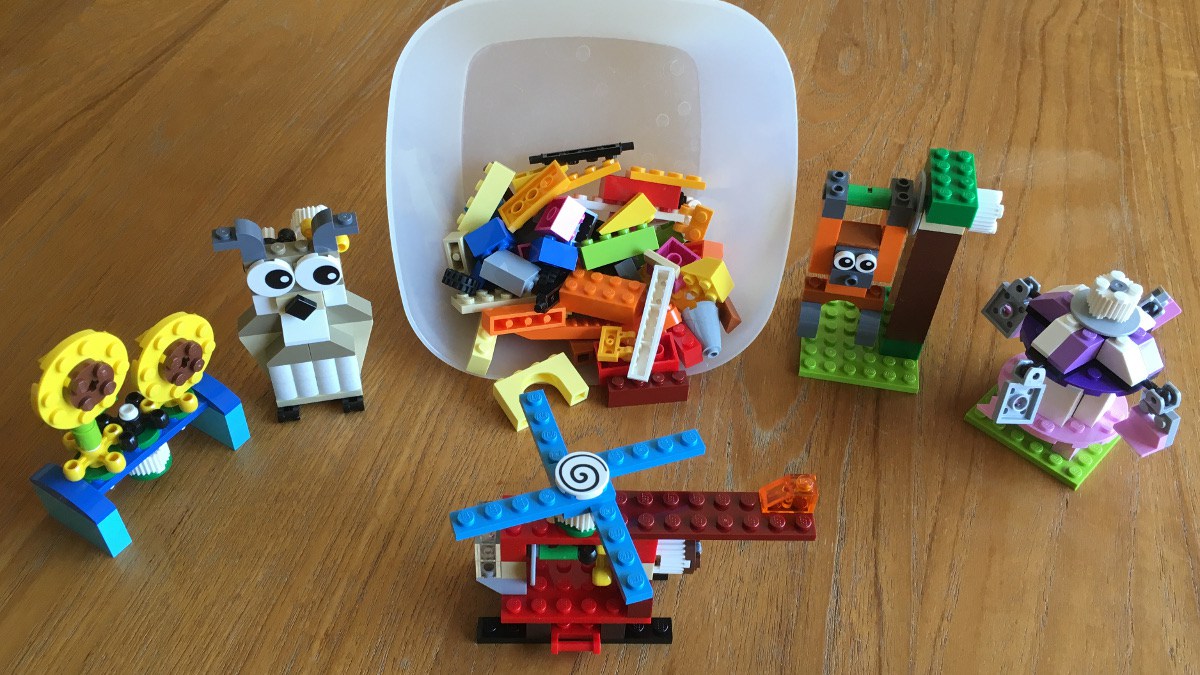 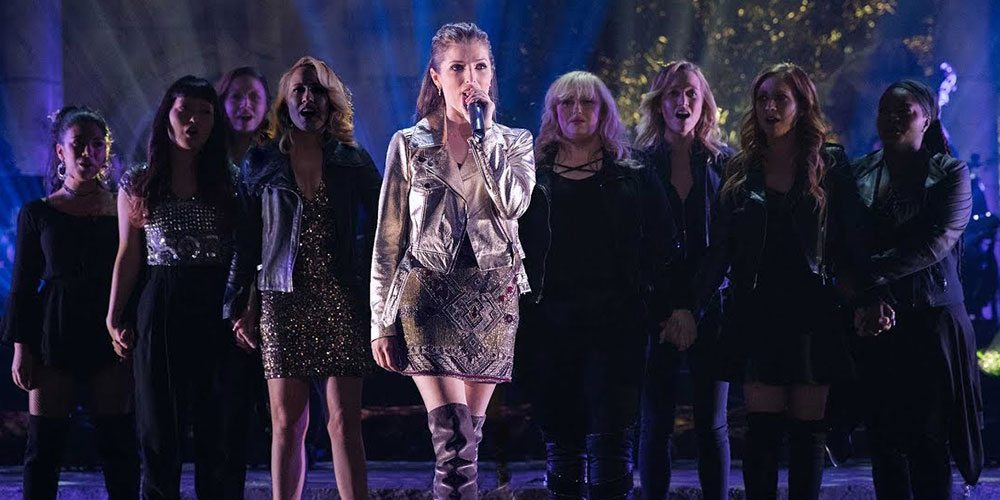 1 thought on “Euphonia Released on Vimeo”