The Science of Good Cooking by Cook’s Illustrated is built upon an interesting premise: The key to cooking is understanding some basic concepts — fifty of them, according to the experts at America’s Test Kitchen.

I’m not a cooking show watcher, so I had never heard of America’s Test Kitchen when I contacted them to ask if I could have a copy of their new cookbook to review. The reason I asked was because I have a teen who wants to go beyond the grounding I’ve given him (enough to survive on his own is my goal) and learn some new recipes and techniques.

The Science of Good Cooking met that criteria and then some. The book contains over 400 recipes, and they are the kind of dishes my non-adventurous family would actually eat: burgers, mac and cheese, chicken soup.

What the book adds to the classic American cuisine is seemingly endless experimentation to determine the best way to carry out each recipe. One evening I walked into the kitchen to find my son boiling a big pot of potatoes in water mixed with baking soda. The Home Fries that resulted were nice and tasty, but I had no idea what he was doing, until I read the recipe.

Each recipe in the book is followed by a section called “Why This Recipe Works.” Included are references to the concept involved — in this case, Concept 25: Potato Starches Can be Controlled. There are also explanations, with nice clear photos, of the experiments done to arrive at the best method for each recipe. The purpose of the baking soda, I learned, was to raise the pH of the water in order to break down the pectin molecules on the surface, creating an exterior that would become brown and a little mushy without overdrying the inside.

I took a turn with my son, comparing the Creamy Chocolate Pudding recipe to the quick no-frills version I made recently using another cookbook. The earlier try took only a couple of ingredients and a few minutes to prepare, but the end result, while acceptable, was almost gelled. I decided to spend a little more time and throw in a few more ingredients in the hopes of ending up with something smoother and silkier. The version in The Science of Good Cooking used cocoa and cornstarch like the no-frills kind, but added egg yolks, heavy cream, and bittersweet chocolate. (It also called for “instant espresso powder,” but the best I could find in my suburban supermarket was regular instant coffee.) The final product was indeed smoother and much richer, although not the perfection I was hoping for.

There are many things I like about this cookbook: It is incredibly thorough, and yet very clear and enjoyable to read. You could easily use it as the basis for a DIY cooking class. My son, if he decides to get serious about his cooking, could get a very good grounding by just sitting and reading the book from cover to cover. The number of articles just on potatoes, or just on chocolate, was astounding. And, as I said, the choice of recipes makes it likely that you’ll actually try more than a few. In fact, this is probably the perfect cookbook to send with your child off to college or a first apartment.

However, there were a few drawbacks for me as well. While it’s easy to find just one recipe here and there and try it out, as we did, finding all the information you need really demands reading the entire chapter. Since my son is not the methodical type, this resulted in some missteps as he skipped over an important point or two. (The worst being the watery chocolate frosting for the Valentine’s Day cake — apparently he’d never heard of a double boiler, and didn’t think to ask for a translation.)

The other downside for me is that the recipes are so exacting that any substitution can ruin the dish. This is not a “throw a little of this and that in” type of cooking. If you’re not a real stickler about following directions, the recipes can be a bit intimidating. They are also more complicated than I usually go for — the pizza dough my son tried, which came out wonderfully crispy, had to be started 24 hours in advance. Me, I’m just not that organized!

All in all, The Science of Good Cooking is clear, thorough, and filled with useful information. And if you’ve got the right spirit, you’ll have a great time working your way through its concepts, experiments, and recipes. 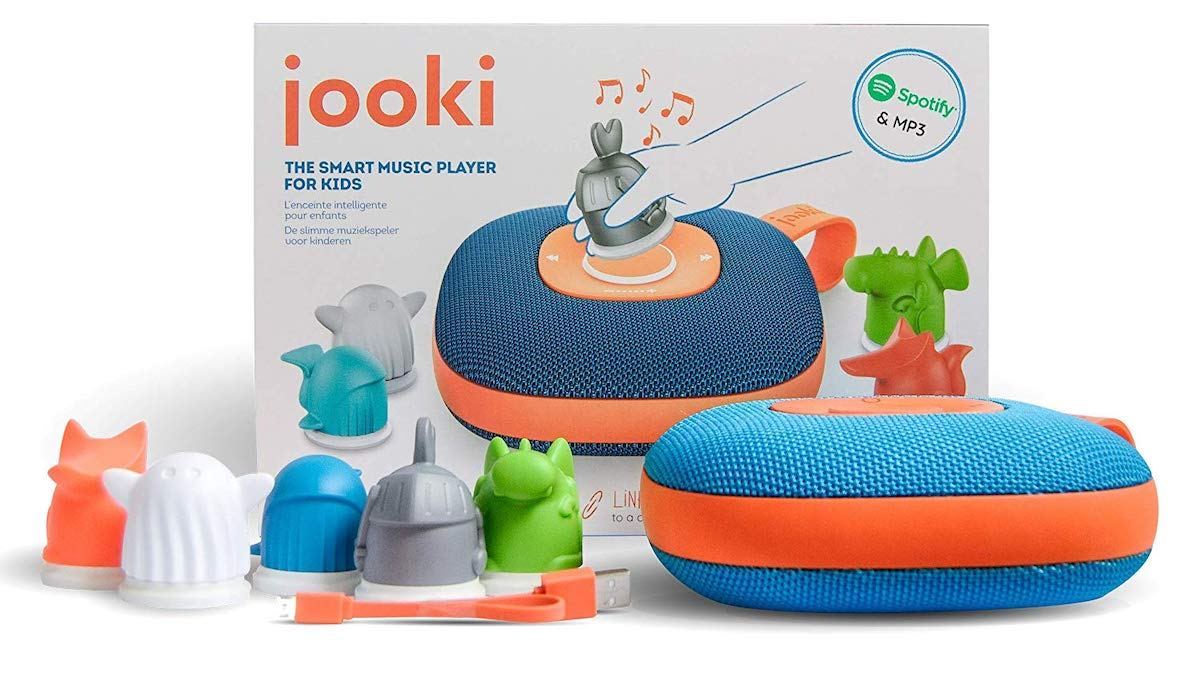 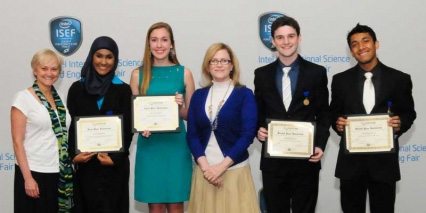 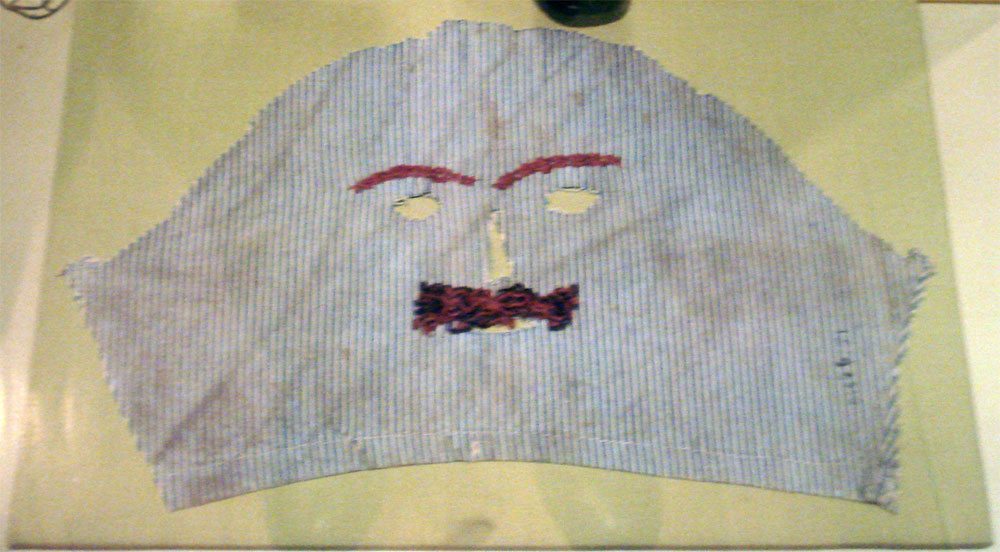