On Friday, Rovio’s Angry Birds franchise took a giant leap into the real world with the unveiling of a new 4,500 sqft space-themed attraction at the Kennedy Space Center Visitor Complex in Florida. The new interactive exhibit features a kid-friendly series of games and activities centered around the storyline from the Angry Birds Space game.

It was fitting that NASA astronaut Don Pettit helped launch the symbolic opening bird for the attraction: Pettit announced the game from the International Space Station in March of last year. “NASA and Rovio have worked together to teach players about physics and space exploration and energize young people regarding future careers in science and technology,” Pettit said in a press statement.

A friend of mine in the aerospace industry recently remarked that partnering with Rovio was a really smart, cost-effective move for NASA public outreach. The game is a great way to teach kids about the physics of spacecraft trajectories and Newtonian physics without ever touching an equation. “I can talk to any kid about orbits and atmospheric drag now,” she explained. “They had no idea what I was talking about before this game came out!”

Why is NASA so interested in this particular game–addictive, yes, but only one of many popular games set space? Well, NASA actually spawned the idea for the game on a Twitter exchange with Rovio two years ago.

Hey @roviomobile, our computers are a bit better than they were in ’69. We might be able to help you launch birds if you find pigs in space.

The Visitor Complex at NASA’s Kennedy Space Center is operated as an independent, for-profit entity by Delaware North Companies Parks & Resorts, so there is no issue with themed commercial products being used there. However, in this age of austerity where all of NASA’s education and public outreach programs are being “reassessed,” this type of public-private partnership may be the wave of the future for all NASA programs. Let’s hope it is all as cool (and useful!) as the Angry Birds collaboration.

Below is a gallery of press images from the Angry Birds Space Encounter. I’ll be going to check in out in October. If anyone has been to see it, please let me know what you thought of the exhibit in the comments!

<< Previous | Next >>
View all
Liked it? Take a second to support GeekDad and GeekMom on Patreon! 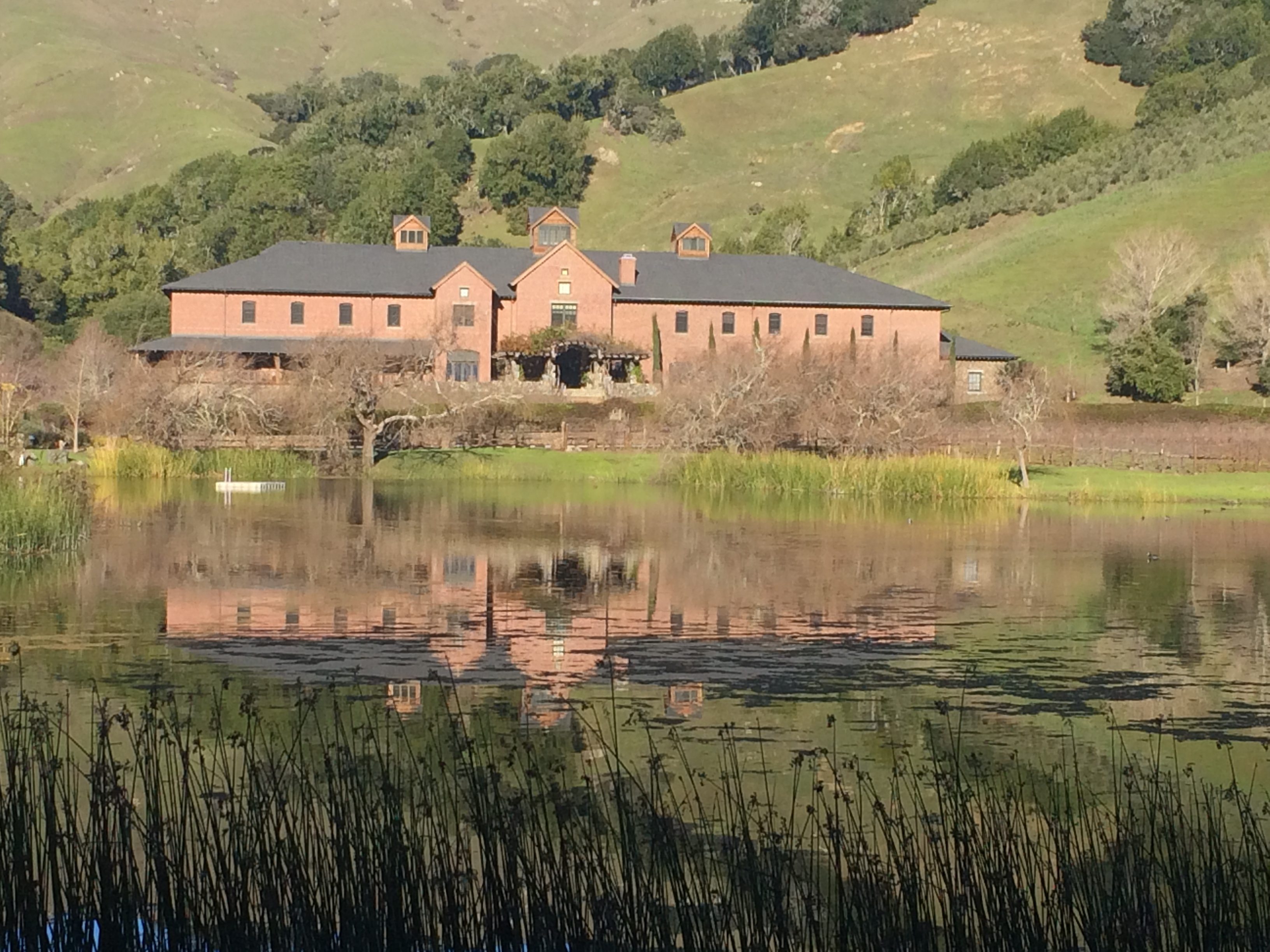