It would be easy for Disney’s Phineas and Ferb to coast on their achievements so far. They’ve now spent five years as one of the top kids’ animated TV shows, and merchandise related to the show seems to sell well everywhere — I can’t remember the last time I visited the mall on a weekend and failed to see at least one kid wearing a Perry t-shirt. It would be easy, yes, but yet they show’s production and marketing staff are working hard to keep things fresh.

That doesn’t mean everything is all-new, of course. They’ve announced the third annual National Platypus Day, to take place on Saturday, March 2. As with last year, they’ve introduced a special song for the day, this time sung to the tune of the Village People classic “Y.M.C.A.” and called “O.W.C.A.” (which, for anyone who isn’t aware, is the abbreviation for the secret organization Perry works for, and stands for “Organization Without a Cool Acronym”). They’ve released a video of Disney Channel stars doing the dance, and will soon release one of Disney XD stars as well.

There will be two new episodes of the show premiering for Platypus Day. The first, called “Sidetracked,” will air on Disney Channel at 9:00pm ET/PT on March 1, the night before Platypus Day (would that make it Platypus Eve?), and will involve a trip to Canada. The episode will see Perry reunite with a (human) woman from his past named Lyla, voiced by Canadian and The Daily Show correspondent Samantha Bee. Clips from the episode can be seen at the top and bottom of this article. A second new episode, titled “Primal Perry,” will premiere on Disney XD at 8:00am ET/PT on Platypus Day, and will kick off a five-hour marathon of animal agents-themed episodes. Image copyright by, and courtesy of, Disney Channel / The Walt Disney Co.

Last, but not least, the show is launching a promotional campaign with Subway restaurants. From now until April 14, each Subway Fresh Fit for Kids Meal™ will come with one of the six reusable Phineas and Ferb-themed bags seen above. Considering that Subway is now the world’s largest restaurant chain, I’d call that pretty good exposure. 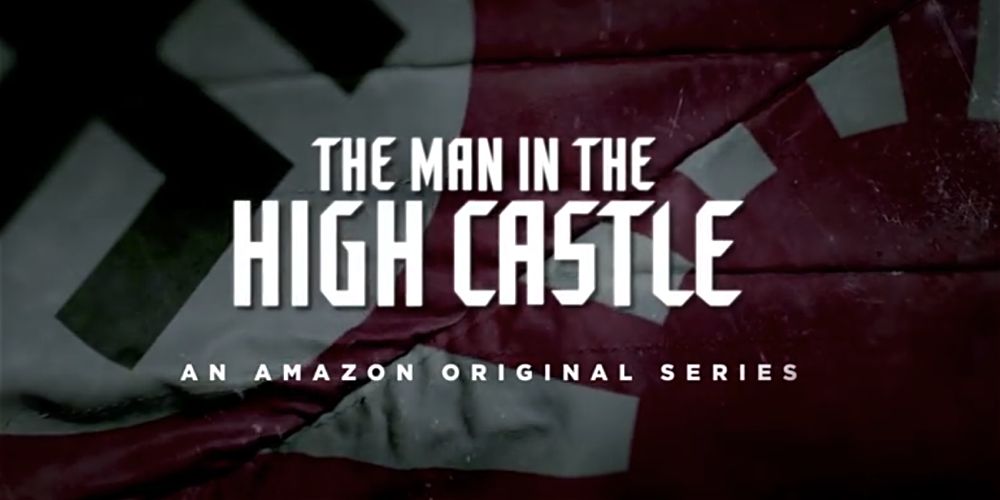 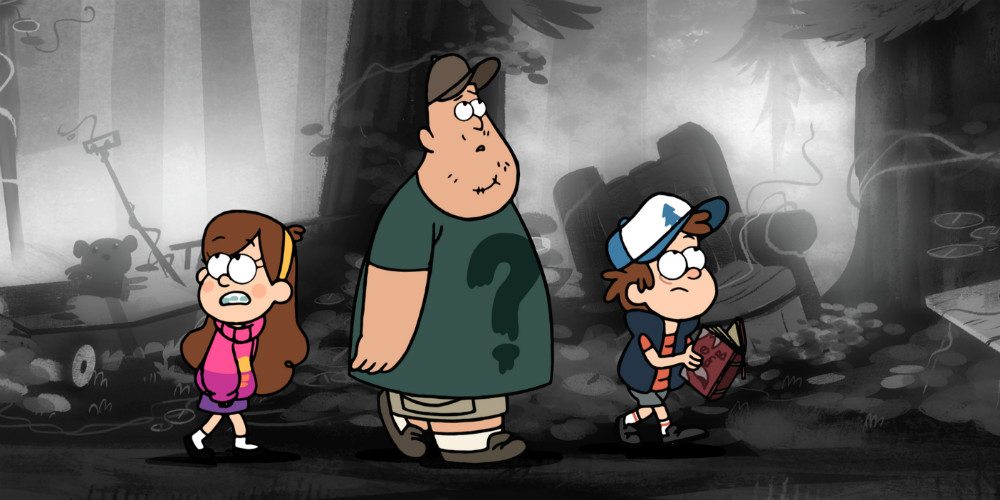