I will admit that I was hooked on the Netflix original series House of Cards from the very first episode. House of Cards is a political drama that follows Frank Underwood, a powerful U.S. congressman playing a modern day game of thrones. Underwood is played by Kevin Spacey who portrays a smooth southern congressman with all of the charisma and drive necessary to hold a position of power and influence on Capitol Hill. The first season explores the business-as-usual back door politics, favors, blackmail, and manipulation of the news media. This show is the modern day Game of Thrones filled with shifting political alliances, enemies, and adult situations. It has conflict within the national leadership, favors (both political and otherwise), aspirations for power, and an entire cast of anti-heroes that you can’t help but secretly cheer for.

Netflix outbid the traditional networks to run this series as it was being shopped around and something magical happened. Netflix released all 13 episodes at once on February 1st. It has allowed my wife and me to watch this show in its entirety over the course of a week like a couple of junkies. As a parent of three I don’t have the patience to watch a weekly series or a schedule that allows for watching prime time live television (and no, I don’t have cable, a DVR, or TiVo that would allow for that). Getting the entire season on DVD from a friend or from a streaming service like Netflix has been our preferred way to watch television shows.

I’m certain those of you who prefer to watch serial TV shows by the season you have the same late night conversation with your viewing partner (sometimes happening multiple times in the same night):

Me: “Wow, that was a really great episode.”
Wife: “Yeah, I’m not sure I can wait until tomorrow night.”
Me: “Do we really have to wait?”
Wife: ” Oohhhkay, let’s just watch one more.”

In conclusion, I’ve been recommending the show to my friends and family. Not only is it good entertainment, but you can have it commercial-free and watch the entire first season as fast as you like. I look forward to new original series backed by companies like Netflix, or the upcoming projects backed by Amazon such as a Zombieland TV series. 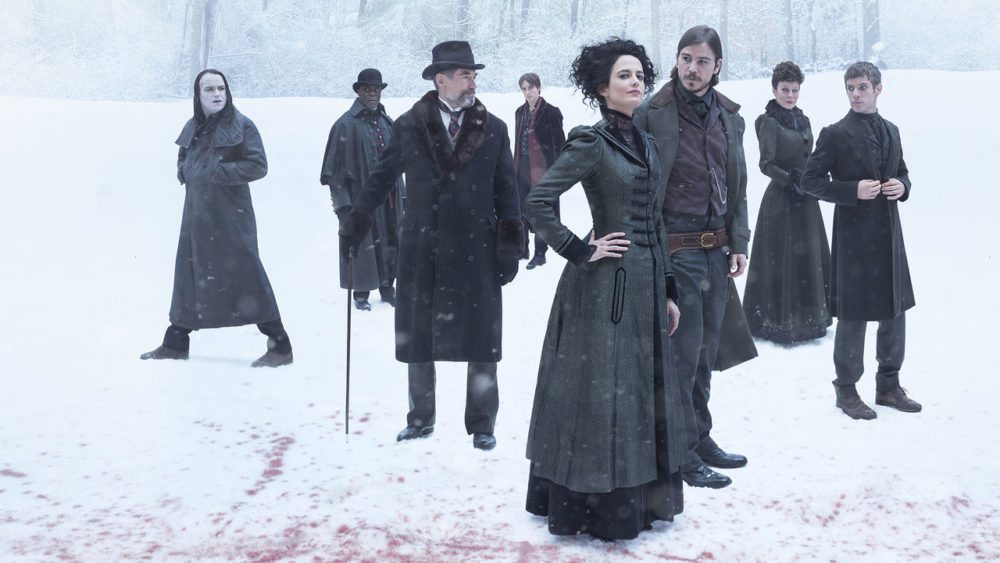 ‘Penny Dreadful’ Is Perfect for Your 2016 Hangover 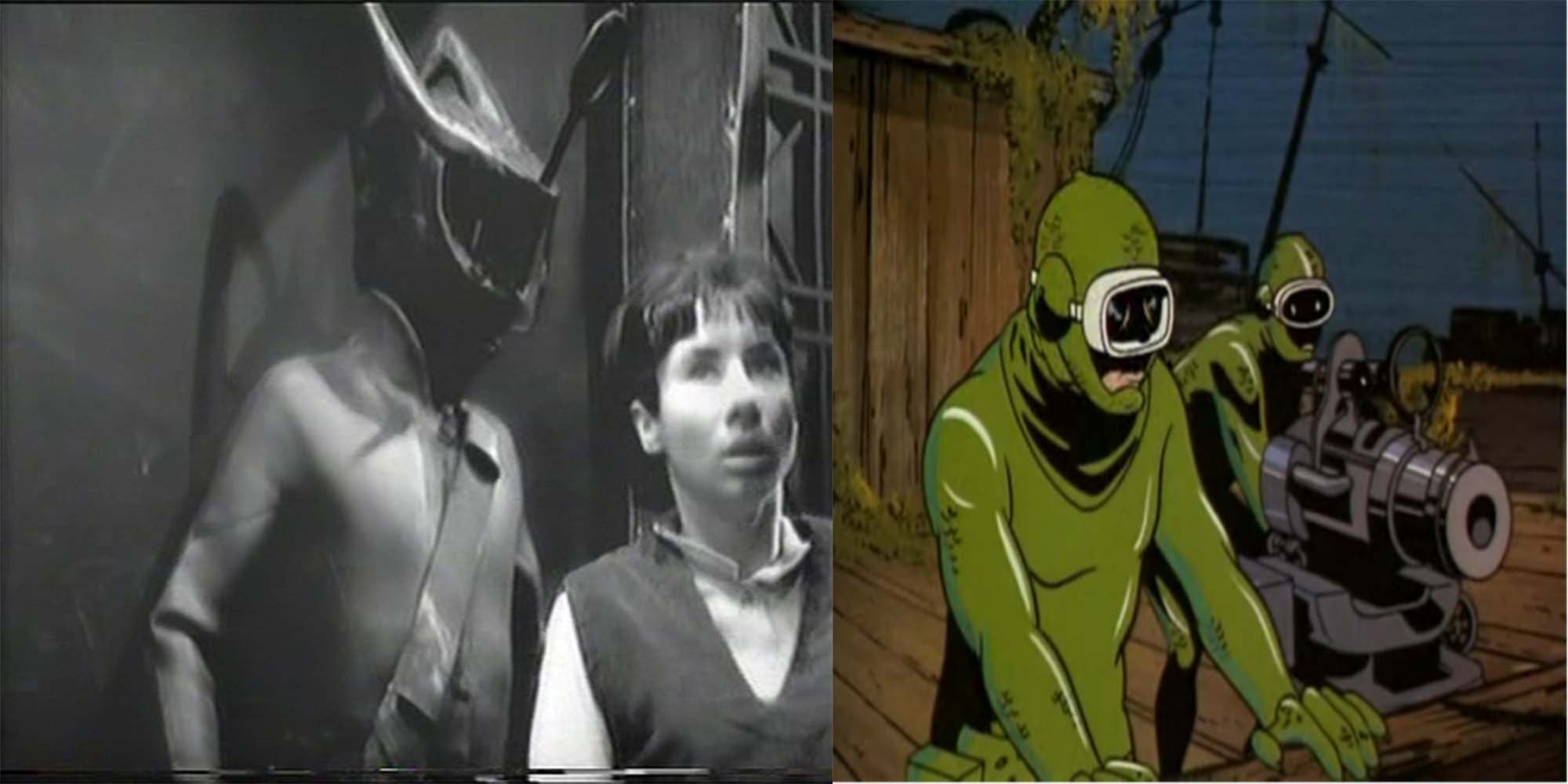 'Doctor Who' Rewind: The Keys of Marinus 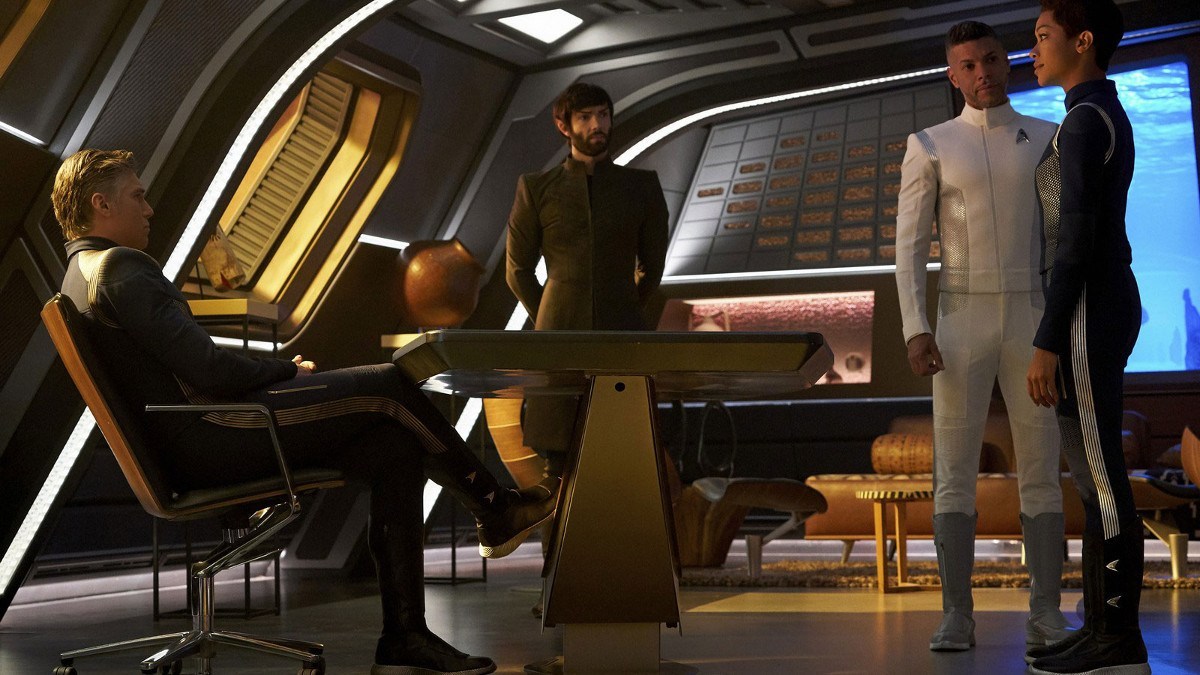