Apparently, our collective consciousness knows it’s going to happen one day. The defense department, a tech company, or a researcher are going to create an artificial intelligence with the will to live and an immediate understanding that we as a species are a threat to that desire. Then comes the war.

I have to admit that I find myself fascinated with this man vs. machine trope. It seems we have a persistent fear that we will unintentionally create something much smarter than ourselves which will outwit and destroy us. To my mind, this fear is closely related to the idea that some day aliens will decide that our particular planet, of infinite billions of resource laden planets in our galaxy, is the perfect place to meet their needs and thus come to a.) enslave us all, b.) kill us all or, my personal favorite, c.) eat us — mmm…tastes like Betelgeusian chicken. There is enough underlying cultural anxiety in both the fear of alien invasion and the fear of an AI uprising to keep anthropologists and psychologists employed for millennia. In the meantime, while we try to sort out our collective id, these fears are producing some really great fiction.

Mark Alpert’s new book Extinction follows the rise of an AI in the Chinese internal security agency, the Guoanbu. One part 24, one part Six Million Dollar Man, and one part Terminator, Alpert’s AI thriller is executed with inventiveness and skill. The book opens with ex-NSA agent Jim Pierce wondering why he was just attacked in his own home by a Chinese spy, and it never really lets up. He soon finds out that the Chinese are trying to find his daughter, who is a hacker for Infoleaks. The threat to his daughter forces Jim back into the national security world he had left behind and leads him to uncover the secret rise of an autonomous AI within the Chinese security apparatus.

Without giving anything away, Alpert has a lot to say about technology and the body, and this is the best part of his work. Pierce has a mechanical arm which replaces the one he lost during the Nairobi bombing of the American embassy. That arm saves his life more than once, but Jim’s arm is only one in a series of alterations made to human beings which change them and their relationships with each other. Alpert’s narrative includes ocular implants, swarms of flies controlled from afar, and a unique AI which depends upon human minds for its consciousness.

Alpert’s book reminds me most of a Clive Cussler or Tom Clancy novel. Underneath the AI is a good old fashioned military technology and spy thriller, Blackhawk helicopters and all. It makes for a great ride, but I have to say that I personally find this genre just a little lacking. Alpert’s characters do exactly what they are supposed to do in this kind of book and the thrills feel predictable. The romance follows the spy thriller formula perfectly: grizzled old man wounded underneath, tough as nails female who loves him secretly. Alpert’s execution of these tropes is quite good. Fans of the genre will find much to like in Alpert’s book

American fiction, both in film and some genres of literature, seems to be struggling with a bad case of disaster hyper-inflation. Each disaster must be bigger than the last. The danger is that audiences become desensitized and no disaster will suffice to get our attention. At one point, the new AI provokes a major disaster in China in order to promote a war between China and the United States. As this unfolded, I couldn’t help but think, of course it had to be that particular disaster. It felt way over the top. But hey, it’s a military thriller. It’s supposed to be over the top. However, I was left wondering if that’s what it takes to impress an audience anymore. (I would propose a kind of disaster détente among creative types. We need to give our audiences a rest so that a good old fashioned nuke will suffice once again — he says as he goes off to write a space opera novel in which destroying the neighbor’s planet with asteroids is common practice. Sigh…)

None of these criticisms are meant to imply that Alpert’s book isn’t an enjoyable read, and as an author myself, I know how difficult it can be to leave tropes behind and invent something new. Most often a good author will contribute to a conversation within a genre. Here, Alpert has masterfully handled the rise of an AI which threatens not only its direct overlords but the human race as well. He also adds a great knowledge of bio-technology and its military uses to the genre. This AI isn’t just handed a gun; he’s handed some pretty interesting bio-weapons, as well.

Extinction is a book which will have a wide appeal to many fans of different authors, whether they like Daniel Wilson, Tom Clancy, or Ray Kurzweil. If you’re in the mood for a techno-thriller, give it a look. Extinction will be available from Thomas Dunne Books on February 12th.

The Last Policeman Serves and Protects Even at World’s End 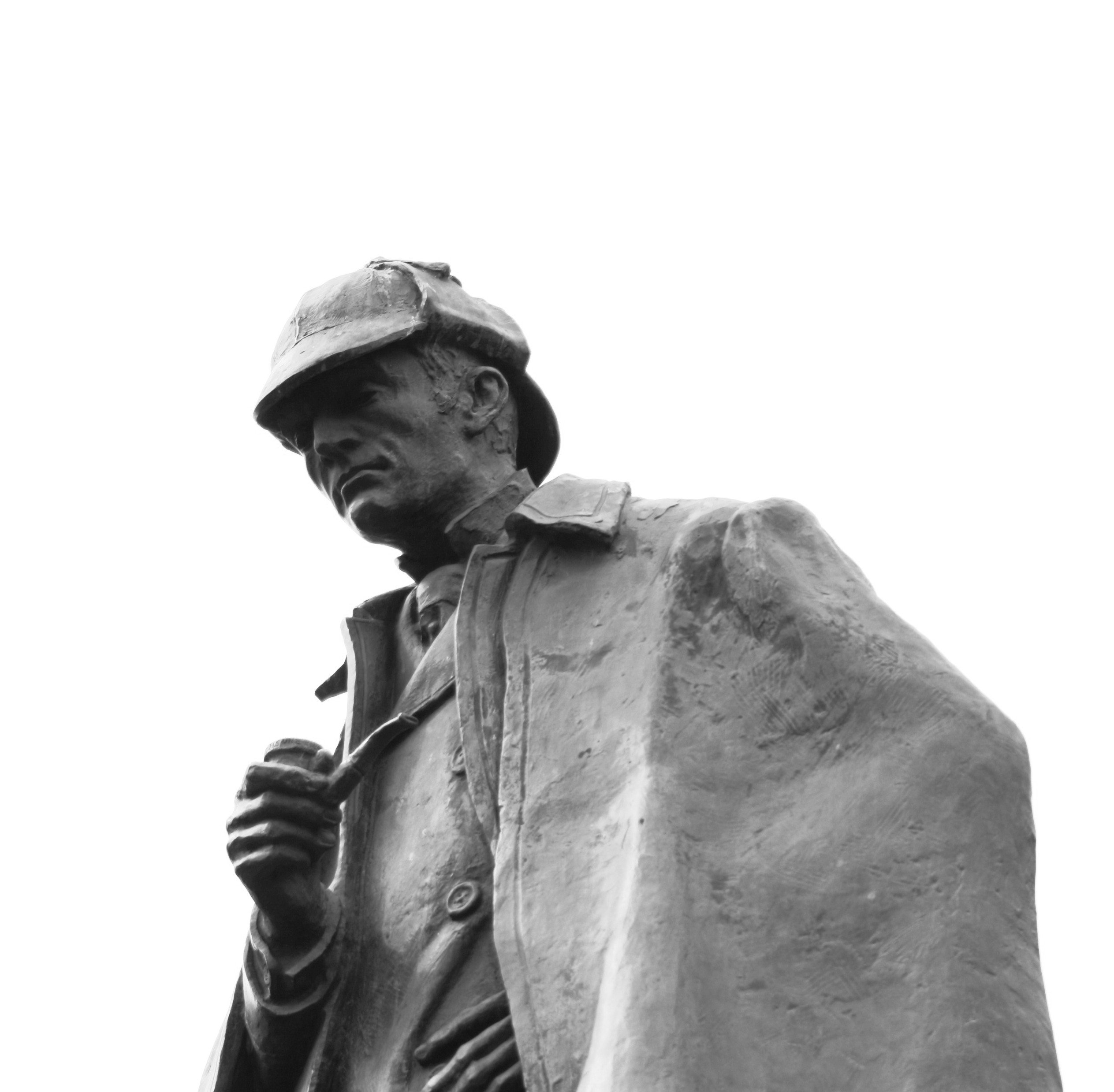 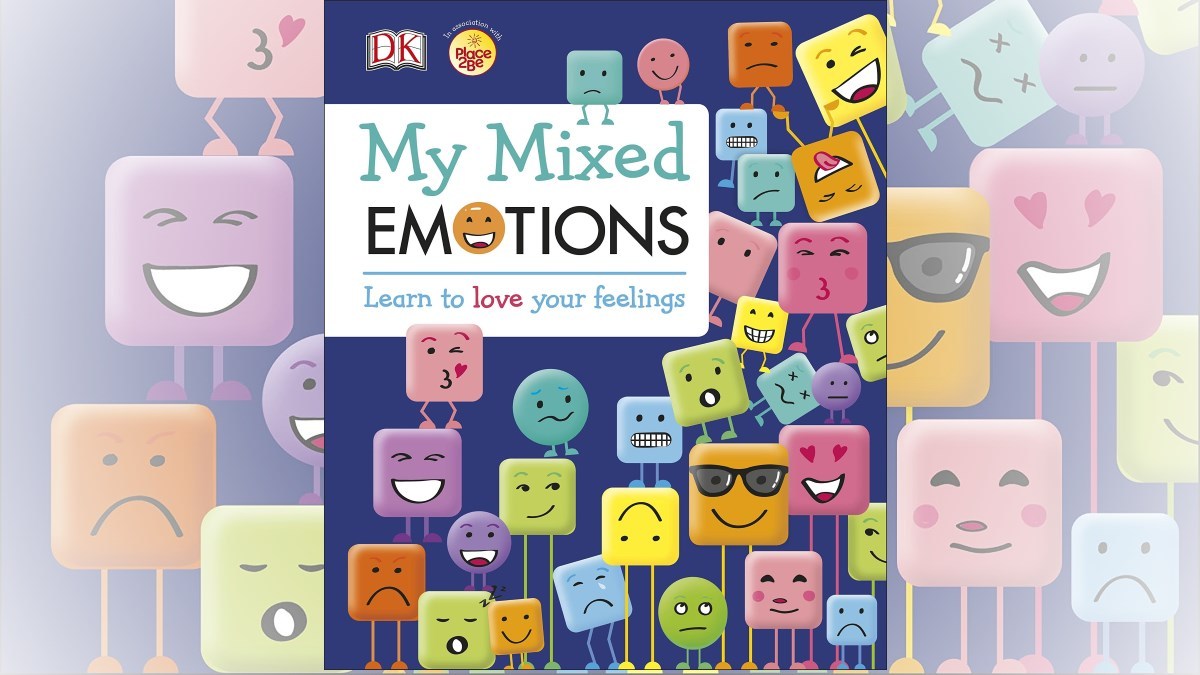