Coding for GOOD appears to be an elaborate job search, but it is much more than that. It is an elaborate attempt to draw attention to the skills gap and show other companies how they can fill it.

Despite our current high unemployment rates, tech companies are still having a difficult time finding employees that possess the skills and talent they need. Apollo Group and Coding for GOOD started this project not just to find new talent, but to make it. They started out with sixteen coding lessons, starting with HTML and JavaScript. Building on both of those they taught Canvas and looked at a few Google APIs.

After completing the curriculum, participants were encouraged to submit an entry into a contest. These entries could be an interactive experience, an API integration utility, or a complete informative website (from scratch). The top three winners from that challenge would then compete in a Google YouTube Hack-A-Thon.

This past weekend, Brian Bonus, a [now former?] television editor from Los Angeles came out on top and was offered a job with GOOD. His submission for the initial contest was a digital memory card game developed using the Instagram API. Over the weekend at the Hack-a-thon, Bonus played a key part in a team of five who helped develop an ed-tech app using the YouTube API and Google TV. The app is designed to help teachers test their students during video lessons and get real-time results. Brian’s team took home the prize for “Best Teamwork.” According to the GOOD team, it was Brian’s ability to collaborate and his passions for making a difference that landed him the job offer.

But Brian isn’t the only winner here. Everyone who participated and learned something takes away the knowledge that can help them create a better future. I really hope that more companies consider a similar approach to finding talent when traditional methods fail them. 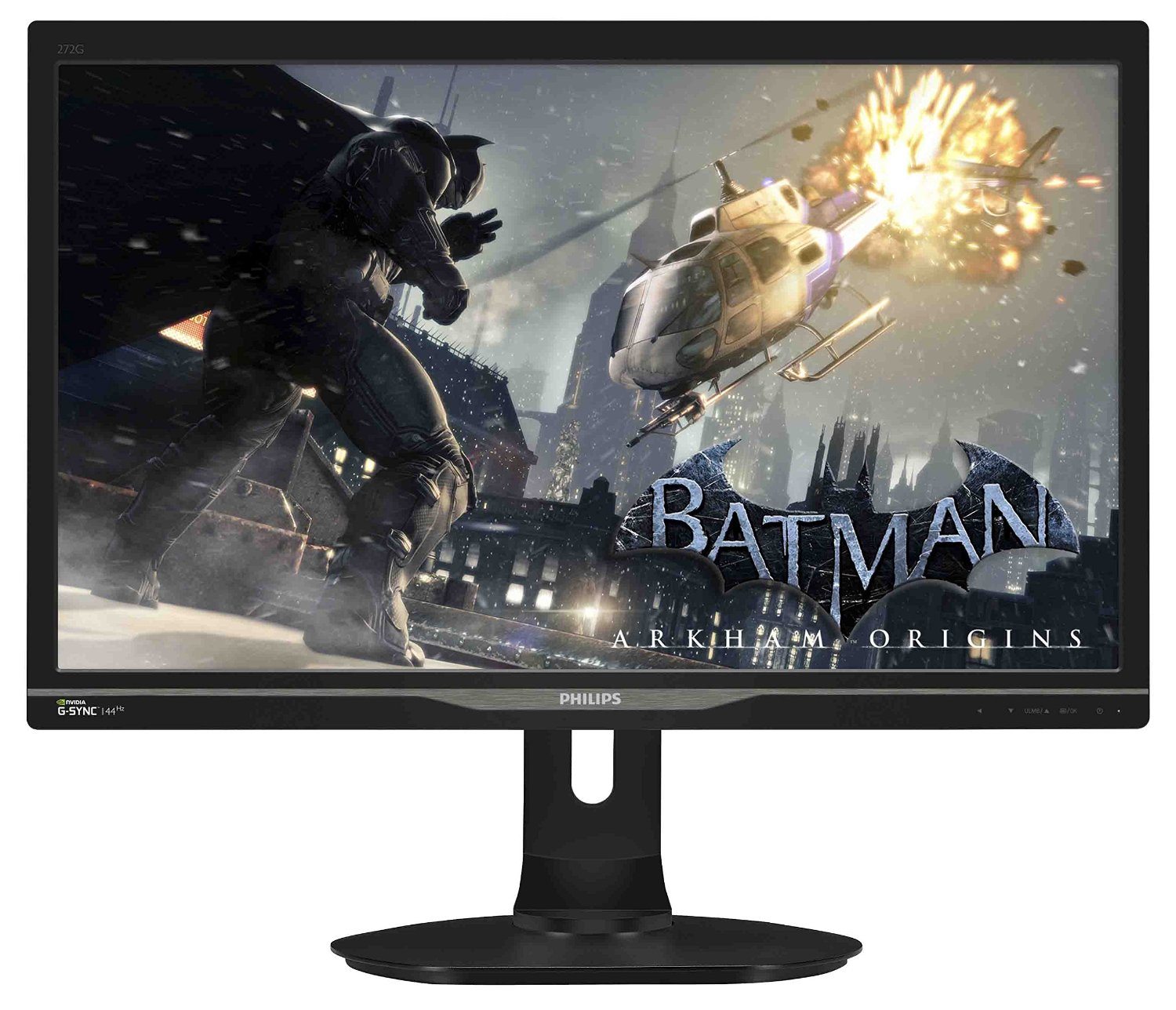