I’ll admit that I did not know anything about Aaron Swartz until learning the news of his death a week ago, but upon reading about both his accomplishments and his exploits, I found that the story was familiar. Swartz helped create RSS and co-founded Reddit at an early age, and later founded Demand Progress (which campaigned against the Stop Online Piracy Act). At the time of his suicide, Swartz was being prosecuted for downloading academic journal articles from JSTOR, likely with the intention of making them freely available. A quick search turns up many articles in support of Swartz and criticizing the government’s handling of the prosecution — in particular, the 1984 Computer Fraud and Abuse Act.

Although I don’t know much of the technicalities of the case beyond what I’ve gleaned from the various articles I’ve read this week, one thing does seem clear: however severe the crime Swartz committed, it certainly shouldn’t have been one punishable by death. But apparently he felt persecuted to the point of taking his own life, partly driven by depression and partly to avoid the potential of spending up to 35 years in prison.

Swartz’s story has some eerie parallels in a book that I just finished reading recently, Ed Piskor’s Wizzywig: Portrait of a Serial Hacker.

Wizzywig is about Kevin “Boingthump” Phenicle, a smart kid who started learning early on how to get what he wanted by manipulating people and technology. It’s fictional, but many of the stories in Wizzywig are based on real-life hacker tales. Kevin starts off young, faking bus passes and scoring free long-distance phone calls by whistling into pay phones. With the introduction of computers, he moves into hacking, but social hacking remains an important tool in his belt.

Kevin isn’t as noble as Swartz — most of his exploits are self-serving rather than fighting perceived injustices — but like Swartz he is pursued by the federal government, and Kevin’s supporters also talk about “victimless crimes.” In Wizzywig, there are two sides of the media: one portrayed by Ron Shumway, a newscaster who doggedly pursues Kevin and frequently portrays him as an extremely dangerous individual with limitless power; the other is Winston Smith, Kevin’s best (and only) friend from childhood who has been calling for justice on his local radio show, condemning the government for holding Kevin without trial.

The book follows Kevin’s life from childhood through adulthood, but interspersed throughout are “present-day” rants from Winston on his radio show or man-on-the-street interviews with people about this mysterious “Boingthump” figure. It’s a fascinating read; you don’t always sympathize with Kevin, and yet you recognize that he is being unfairly accused — often his crimes are exaggerated by those who don’t understand the technical details, and the media paints him as a modern day bogeyman, a true menace to society. All this makes Swartz’s case even more painful to hear, because by most accounts Swartz was not a despicable, self-serving jerk like Kevin. But I’m sure even now there are many people who hear “computer hacker” and immediately jump to the worst conclusions, conflating Swartz’s downloading of public documents and journal articles with stealing credit card numbers and passwords.

Wizzywig isn’t based on any single person, but I think through Winston’s voice the book is as critical of current anti-hacking laws as many of Swartz’s supporters. The book isn’t always fun to read — there are some parts of it, in fact, that are downright ugly, like Kevin’s experiences in prison — but it is fascinating and particularly relevant now. (Parents should note that despite the colorful cover it is definitely not intended for children.)

You can read the first three chapters on Ed Piskor’s website. Wizzywig was published last year by Top Shelf.

Disclosure: I received a review copy of this book.
Liked it? Take a second to support GeekDad and GeekMom on Patreon! 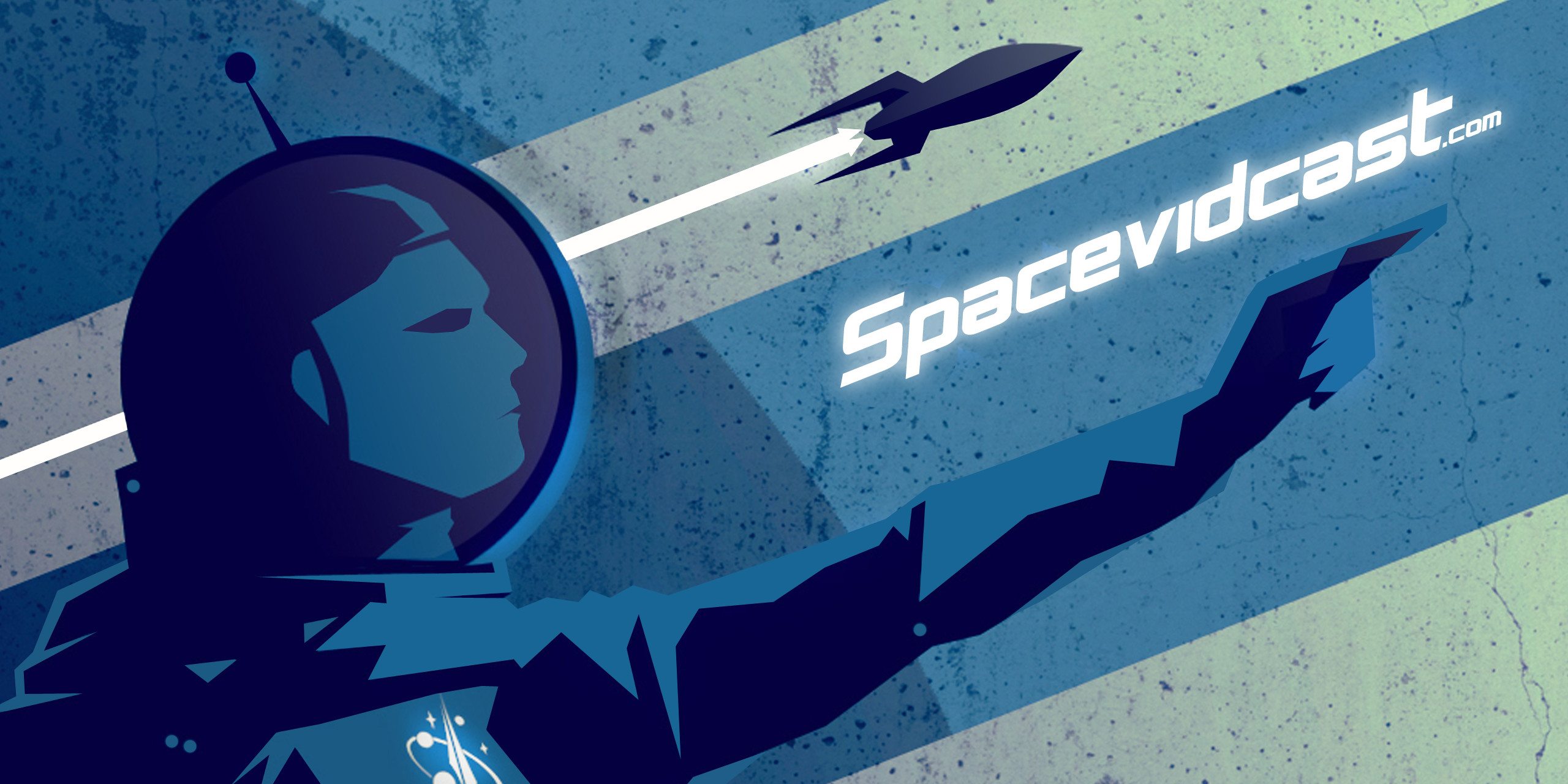