Helen Smith’s novel The Miracle Inspector is a work of dystopian literary fiction which will satisfy almost no one when they close the last page. From the outset, it is an enigmatic book, which in good modern literary style shuns the easy answers and neat tied-up bows. However, if you are willing to chew on it for a while, without immediately trying to judge its worth, you might find that you have gained something from having read it. If your inclination is to immediately go out and excoriate the author for her silliness on Goodreads or Amazon, I encourage you to sit on your hands and ruminate. You might find that you are paying more attention to your lover or to your child than before you read it, and that might change your opinion about the value of Smith’s work.

Smith’s book is set in a London which has fenced itself off from the rest of the world. In fact, all of Britain has been divided into tiny fenced-off territories, patrolled by United Nations soldiers. In The Miracle Inspector, the freedoms the British currently enjoy have been nibbled away a bite at a time, until laws created to protect citizens from terrorism, women from rapists, and children from pedophiles have created a society which resembles the Taliban-run state the laws were supposed to prevent. There are no more international airline flights. Women have no freedom whatsoever. Trapped in their homes, unable to work, they leave only in veils and find themselves desperate for company. Children are born unhealthy due to the deterioration of medical care, and shepherds roam the streets of London, pasturing sheep in its great parks.

The story follows the marriage of Lucas and Angela. Lucas works as a Miracle Inspector for the government. His job is to search out and verify any miracles that take place. Mainly, this consists of eating muffins and cakes made by housewives and widows desperate for company. He never finds anything he can call a legitimate miracle. Circumstances conspire to endanger their life in London, and Lucas soon finds himself planning their escape to Cornwall.

Smith employs a style of writing which is highly introspective. Perhaps 70% of the narrative is spent inside the thoughts and internal longings of the various characters of the book. Some readers will complain that she shifts point of view constantly, sometimes within a single scene, but I thought this worked within a story so focused on introspection. Seeing the same scene from the internal point of view of more than one character gave the work much more of a tableau feel, rather than the straightforward protagonist-driven linear narrative. It was heartbreaking to see both sides of the missed opportunities to connect between Lucas and Angela. On the other hand, it was encouraging to see that each of their thoughts went ever back to the other, wondering what was taking place when separated, ever hopeful of a deeper emotional connection when together. In some sense, I read this book much like I watch Japanese Anime. You need to be willing to get caught in the mood and flow of the narrative without sweating all the details. It is a kind of impressionism in art which I enjoy. If I were to fault Smith for anything, it would be first for the book’s length. This isn’t a book which need be as long as it is. This probably comes out of Smith’s training as a traditionally published author. Publishers looking for a story of a certain length have been the bane of good prose for decades. Stories get bloated in the name of producing a wide enough spine to look good on a bookstore shelf. Here, the first part of the story drags on for too long. Hopefully in the future, Smith will embrace her freedom as a self-published author to tell the story without any pressure for length.

Also, Smith offers very little hope to the reader for change in this world. For Lucas, in particular, change only comes when it is too late to make a difference. I find this kind of rejection of hope curious from Smith. It is certainly fashionable in modern literature to be skeptical of hope and its benefits. As the recently deceased American scholar Paul Fussell pointed out in the early 1970s, western literature has shunned happy endings as too neat and sloppy since the disaster of the western front in the Great War. Yet Smith’s story can’t reject reader satisfaction completely. Instead, we are left with an enigma and a question. If Smith is encouraging us not to miss the connections in our every day lives, why all the sturm und drang against the belief that such connections can have a positive impact on people and society? If connections can’t be made and connections can’t make change, why try?

Yet today after finishing the book, I paid attention to the smell of my lover’s hair as I embraced her when she came home, and I greeted my children with a little more enthusiasm after school. And perhaps this is the point. When a story refuses to tie things up in a neat package, the reader is forced to try to tie things up neatly in their own relationships. When a story refuses outright hope, the reader is sent to the real world to find it. The Miracle Inspector is a book which will take some time to digest. Just don’t judge its effects immediately after it has been swallowed. Its taste will grow on you. 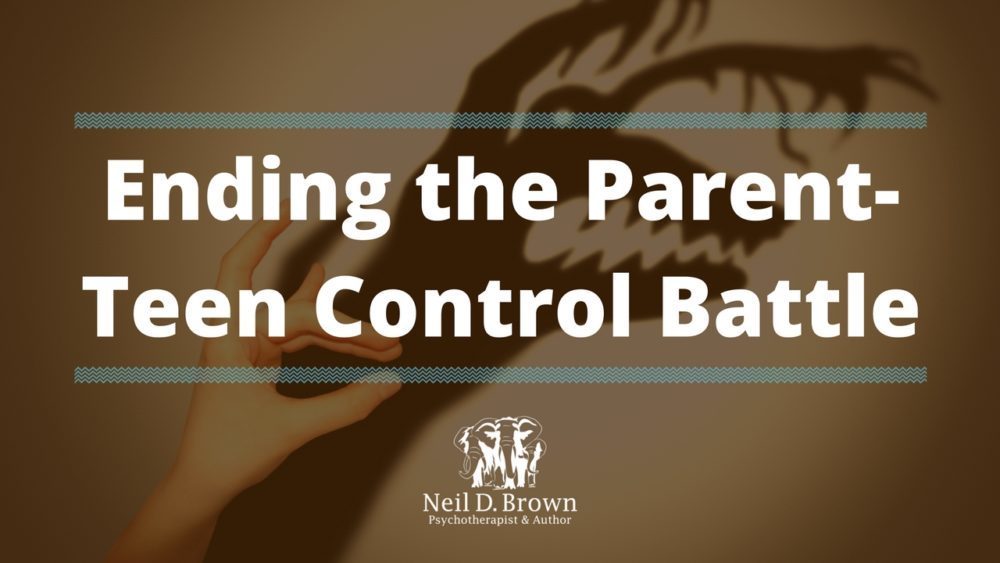