Being that I currently live in the heart of America’s Mardi Gras region, I figured I’d share with you this special celebration.

Many Americans know that Mardi Gras — on February 13th this year — is the last hurrah before entering the more austere Lenten season. And that it’s the kissing cousin of the Carnivales that are celebrated in many other parts of the world. There’s a pocket of America along the Gulf of Mexico coastline that embraces the Carnivale-season-styled rituals and traditions, and I encourage everyone to learn more about it. Many people envision the scenes on Bourbon Street, usually involving women lifting their shirts in hopes of getting some beads thrown down to them from the balconies.

Yes, Mardi Gras is full of imbibery and debauchery, but there are many aspects to Mardi Gras that are so much more elegant. Here’s a primer on some of the less-known Mardi Gras traditions.

Mardi Gras is a French phrase. It literally translates into “Fat Tuesday”. Fat Tuesday is the day before Ash Wednesday, which is when Christians begin the season of Lent, commemorating the 40 days Jesus spent wandering the desert before beginning his ministry. Lent concludes on Easter Sunday.

In other words, eat up! Lenten traditions of old mandated that starting the next day you might have been expected to fast from all animal products, or reduce down to just one meal per day.

While Mardi Gras literally translates into suggesting a single day, many American communities celebrate Mardi Gras as a “season”, most often kicking off on Epiphany (January 6th). This means the Mardi Gras season can vary from less than 30 days, to over 60 days!

This year’s Mardi Gras season will last 38 days, from January 6 till February 12.

Mardi Gras came to the United States with the French Catholics who first inhabited the Louisiana colony in the late 1600s. The first organized Mardi Gras celebrations were held in 1703 in Mobile, Alabama, which at the time was the capitol of the newly-settled Louisiana colony.

Mobile, Alabama proudly hails as the home of America’s oldest Mardi Gras celebrations. My family got to enjoy it last year!

Today American Mardi Gras celebrations are widespread along the Gulf Coast (such as in Tampa, Pensacola, Mobile, Biloxi, New Orleans, Lafayette, and Galveston — and I know I’ve left out many communities), but you also find them in Brooklyn, Orlando and San Diego.

A krewe is a society established for the purpose of celebrating Mardi Gras. That sounds rather blunt, but the origins of the Mardi Gras krewes in America trace back to the Cowbellion de Rakin Society in Mobile, a group of gentlemen who donned masks before taking part in the Mardi Gras celebrations. You will find many of the krewes call themselves “mystic societies”, owing to their masked-presences. The first New Orleans krewe, the Mistick Krewe of Comus, was founded in 1856 with a mission of putting some class and order in the previously more crude celebrations. Today’s krewes maintain very well-organized Mardi Gras events.

In the larger Mardi Gras-celebrating communities, there are several krewes, whose missions, membership and dues widely vary. They host parades throughout Mardi Gras season and some of the more well-to-do krewes will also put on very elegant balls and parades in locations such as the Superdome in New Orleans.

My husband and I had the opportunity to attend a very ornate Mardi Gras black-tie ball and parade in 1997 while we were stationed at Fort Polk, Louisiana, hosted by Lafayette, Louisiana’s Krewe of Triton. Dave wore his dress uniform, I wore a floor-length gown.

Members of krewes fund their own parades, parade floats, balls and beads/doubloons/plastic cups that are thrown out from the parade floats. Annual membership dues can range from several hundred dollars per member to less than $100 per member depending on the scale of their Mardi Gras celebrations. Many of the larger krewes have charities with which they remain involved year-round.

My current hometown, Navarre, Florida, has a krewe that hosts a parade, a royal court coronation and a ball. We can’t wait to take the kids.

The Mardi Gras colors are green, gold and purple. Green = faith, gold = power, and purple = justice. Most Americans now naturally associate these colors with the holiday. These colors appear to be traditional to New Orleans Mardi Gras — and has since trickled to other American Mardi Gras celebrations — thanks to a proclamation by a Russian distinguished visitor in 1872.

The King Cake (or: What’s Up with that Baby?)

King Cakes are traditional desserts served during Mardi Gras. There are several modern variations to the cake, but the most classic version is a sweet brioche bread shaped in an oval loop, filled with chocolate, cream or fruit. The cake is iced in Mardi Gras colors and amply decorated with sprinkles and non pareils.

A plastic baby is hidden in the cake. This symbolizes baby Jesus. Mardi Gras tradition dictates that the person whose piece of King Cake has the baby will have good luck…but will also be buying the next King Cake for the group.

Along the Gulf Coast states, King Cakes are found in all the local bakeries. Southern Living magazine published a list of their favorite King Cake bakeries — many of them ship almost anywhere. Also check out the comments in the article, readers have submitted their own favorite bakeries.

At my first Air Force assignment in western Louisiana, the folks in my office were bringing in local-bakery King Cakes several times per week. Yes, the piling-on of calories is a given this time of year. And we adhered to the tradition: If your piece had the Baby Jesus, you were expected to buy the next cake.

Want to bake your own King Cake? Try this recipe for a cream cheese-filled cake.

The beads have been the most popular item tossed from parade floats since the 1800s. They went from glass beads in the first Mardi Gras parades, later evolving into less-expensive, less-fragile plastic in the mid-20th century. In recent years, parade-goers attempt to seek out the more sophisticated beads, featuring oversized beads and ornate resin-cast medallions.

Along the Gulf Coast, craftier folks will come up with some great ways to repurpose all the beads they’ve acquired over the years. As is the case in other crafts, Pinterest is the place to go if you want to make a Mardi Gras bead wreath, Mardi Gras lamps, Mardi Gras ornaments, or anything else you can think of!

I consider the Mardi Gras parade the heart and soul of the celebration! In most communities, the krewes’ leaders will get together a couple months in advance to establish the parade schedules and routes. They will then work with their city governments to get the roads blocked off at the appropriate times.

The parade times and routes aren’t usually published until just a few weeks beforehand. The schedules are obviously dependent on the weather, so be prepared for reschedules. In Mobile, Alabama, updated schedules were taped and stapled all over the downtown area due to some weather delays earlier that weekend.

The floats are spectacular, often adhering to a krewe-established theme, or perhaps a city-established theme.  One of the parades we saw in Mobile last year had a “spy” theme, and the spectrum of floats ranged from James Bond to Spy vs. Spy!

Something that I remember from Mobile was seeing this tailgater-like environment in the downtown parks and vacant lots. Families and friends would cordon off areas, pitch tents, set up grills, and even rent porta-johns for the weekend prior to Mardi Gras. Groups would party for up to five days straight, and those with prime real estate would get to see each parade as it goes by!

In today’s well-connected world, communities do a great job publicizing their Mardi Gras parade schedules.  Here are just a few. If you live near any of these communities, I highly encourage you to check out a parade or two…maybe three?  They’re always free of charge, and there are usually plenty of food vendors around if you get snacky.

I don’t live in a traditional Mardi Gras location…how can I celebrate?

I present to you the mail order Mardi Gras box! For about $60 you can order a King Cake with some beads and doubloons.

There are also oodles of Mardi Gras suppliers, both retail and wholesale, such as this one, The Mardi Gras Spot.

And we always have our good old standby: Amazon. Of course they have plenty of Mardi Gras supplies, including King Cakes!

I see a lot of nudity and drinking when I see news reports of Mardi Gras. I don’t want my kids to see that stuff!

There’s no hiding that there’s a side of Mardi Gras that’s clearly for adults. And chances are, you saw the news reports from New Orleans. But there is so much more if you know where to look.

The New Orleans Mardi Gras website has great tips for taking the kids, coming right out and saying that you shouldn’t bring them to Bourbon Street at night.

Just about every other community welcomes children at all the events, and in Mobile our family enjoyed a Saturday night parade that was free of adult themes. There was plenty of noise, drinking and merriment, but no nudity.

However, we had plenty of warning: at the nighttime parades, spectators aren’t as gracious when trying to collect the “throws” from the floats — we saw people stepping on each others’ hands and stealing beads from children.

We were lucky that our kids were able to cash in big on a daytime parade before experiencing the more-crowded, more-vicious nighttime parade. They were okay not getting much the second time around.

Let your kids dress up! Paint their faces, put them in silly hats! Have your kids make a sign. A dressed-up kid holding a homemade “Happy Mardi Gras” sign will attract lots of “throws” from the floats.

For those who live in communities that celebrate, Mardi Gras is an American tradition that’s rich in history and just plain FUN! Get out there to enjoy it!

Backseat A-B-See: An Alphabet Book for Kids on the Go 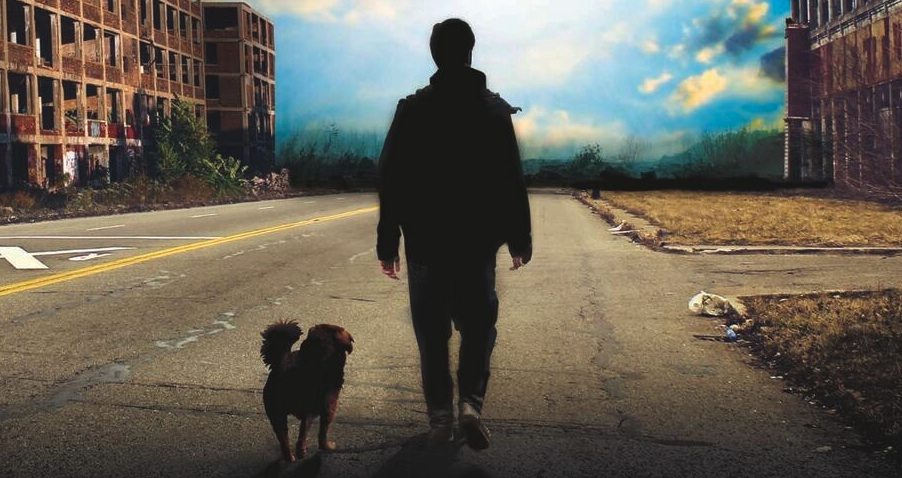