Yesterday, there was a lot of noise on the Internet as the result of the #CutForBieber hashtag trending on Twitter. While I am sure we can debate whether or not people are really cutting for Bieber, and what it would mean if these girls are really doing so, or if it is some elaborate 4chan hoax, the fact of the matter is that self-harm is a very serious issue. How we handle these issues, both in private and on social media, could save a teen’s life.

Every time I see self-harm getting any attention on the Internet, regardless of what the underlying “reason” seems to be, the comments I see are rather destructive and harmful. I see comments calling these teens “attention whores, ” or telling them to cut deeper and save Darwin from having to eliminate them from the gene pool.

Let’s remove Bieber from the equation. Even if the fact that Bieber was caught smoking a joint was enough for some child to participate in cutting, that in and of itself should be seen as a symptom of a far bigger issue.

Let’s remove the possibility that 4chan may be behind this. Because the fact is, many teens — the number of whom we could very well be uncomfortable admitting to — are either cutting, burning, pulling out their hair, or biting them self until they bleed, and a list of many other behaviors continue.

When we dismiss the issue of self-harm because the reason behind the trend could not be “honest,” we risk sending a message to a large number of teens that we do not care. As #CutForBieber trends on Twitter, there could be a teen who is self-harming, who reads, “You didn’t cut deep enough,” and decides it to take it a step further.

The truth is, these teens do need attention, in the same way that someone who attempts to commit suicide needs attention. It is a cry for help, but that does not make them “attention whores.” I’m sure some would argue that they are cutting because they think it is trendy, and they want attention in a “not a call for help” sort of way. However, if they are that deprived of attention that they need to cut them self, don’t you think that is a problem? Should we ignore their self-esteem issues, while giving them more messages that will only serve to reinforce their feelings of low self-worth?

Self-harm is its very own mental health disorder. Yes, self-harm can accompany other mental health disorders, such as depression, anxiety, bipolar, PTSD, and more. However, as its own disorder, the reason why people self-harm is because they lack the tool-set necessary to express their feelings in ways we consider to be productive or healthy. Or, at least, that is the current popular theory. The true causes are still not yet exactly known. But the current consensus is, for those who self-harm, the only way they can get quick relief from whatever physiological and psychological tension is building up, on the inside, is through self-mutilation.

How prevalent is self-harm? According to the UK Mental Health Foundation, it is estimated that between one in 12, and one in 15 young people self-harm in the UK, or between 7% and 8%. In Canada, self-reports put that number at 13%. Other studies for Canada, the United States, and selected European countries put the rate as high as 20% to 23%.

I know that I am guilty of seeing someone who is harming them self and wondering, “Why is this being ignored?” But having first-hand experience with families who have children who self-harm, there is also a chance that it isn’t ignored. I’m not always privy to the private lives of other people enough to know if they are getting treatment or not. Sometimes, we even want to try to minimize the situation.

We can be asking so many questions. Could some children be cutting because they’ve seen it? Of course. Could some parents be attributing it to sensationalism because they are having difficulty coping with their child’s underlying mental health issue? Of course. Is the problem really on the rise, or are we just more aware of it, just like many other mental health issues? The answer to these final two questions is, “We don’t know.” Regardless of cause, these kids are screaming for help.

What I do know is that there are things we can be doing to help. Even something as simple as asking the person who is self-harming, “What is going on?”  The answers may be difficult. The answer may be shocking. But, the answers need to be heard without passing judgment or criticism. Tell the person they are not alone. Tell them that they can get help, if they are not already. If they are a child, ask them if they’ve told their parents. If they haven’t told their parents, encourage them to talk with another trusted adult, or to phone the help line. Contact your local mental health authority to find out other ways in which you can help if you are aware of someone who is self-harming.

It is only by talking about these issues will we remove the stigma surrounding mental illness, making it safe for those who live with it to come forward. I hope for a day where mental illness carries no more stigma than the common cold.

Don’t let the people who are sending out messages that people who self-harm are stupid, attention whores, worthless, etc., be the loudest voice.

You never know. You may end up saving the life of a child. 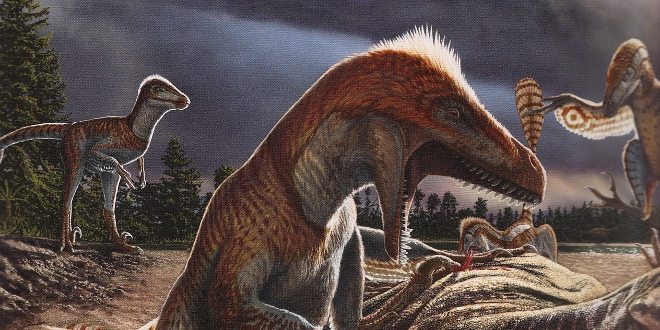 Comics for the Wee Ones