Happy Comic Release Day! Welcome to another installment of GeekMom Comic Book Corner, where we recap our adventures in comics for the week. This week we look at Ame-Comi Girls issue #20, Gunnerkrigg Court and Dark Horse Presents #20.

Dakster Sullivan — Ame-Comi Girls issue #20
I’ve been a huge fan of DC Comics Ame-Comi Girls (written by Justin Gray, Jimmy Palmiotti, art by Horacio Domingues, Rueben Gonzalez) since the first issue was released last year and so far, I haven’t had any complaints. The series comes out every Monday so regardless of the cliff hanger, you never have to wait long to find out what happens and the stories include some very strong female figures.

Issue #18 left us seeing the formation of an alternate dimension and it appears the story line is now following the new dimension, verses the original I learned to love.

Last week, we were introduced to The Flash and it was her back story that made me realize we are not in Kansas anymore. First, her background story says that she died after her car crashed into a bat of toxic goo. At the same time as her death, a flash of lighting strikes her body and she comes back to life…as a zombie and from here on out it just gets weirder. At the end of last week’s issue we were introduced to the Teen Hellions: Red Raven (vampire), Beast Girl, Tempest, Starfire and Cyborg. This week, we get to find out why they want Flash as part of their team and watch as they face off against Red Raven’s father, Trigon.

I’m probably one of the few people on the planet who is not into the recent fascination with Zombies, so I’m not sure how much I’m liking this story line. I’ll continue to read it though, because I’m open minded to what the authors are trying to do here. They haven’t let me down yet, so I trust they won’t me down now.

Ame-Comi Girls is released every Monday on Comixology.

I have to admit, I haven’t been able to catch up completely with Gunnerkrigg Court as I had hoped this week. The latest chapter I read was 33: Give and Take. It focused more on Kat, rather than Annie. At this point Kat, a robotics genius, whom the robots worship and call “Angel” (she does not encourage this, but the robots seem to need someone to worship), she was given the blueprint for the old timey robots that seemed more lifelike than the current robotic helpers of the school.

Kat is able to understand it enough to bring one of the old robots back to life, but it did not want to stay alive. The interesting part of this chapter is how Robot (that’s actually his name, the only robot that wears clothing) reacted to all this by proclaiming to the rest of the modern robots (who are so cute) that Kat, the Angel, can give and take away life. I know Kat wouldn’t be happy with that, and Shadow isn’t either. I’m getting really suspicious of Robot, even though I know he’s devoted to Kat. I’m afraid he could do something horrible with that devotion.

Ready to read the next chapter! Come along with me on the ride of Gunnerkrigg Court! This monthly anthology series from Dark Horse mixes stories from established comic creators and talented but less-well known creators. I received a review copy because I’ve known one of the writers, Geoffrey Thorne, for several years and I loved his Prodigal: Egg of First Light miniseries. As on that story, Thorne teams with  artist Todd Harris‘s for  “Journeyman,” part one of science fiction series featuring a mysterious figure, a very smart girl involved in opening something very bad, and some monsters. Harris’ art reminded me of the set direction for Blade Runner. It’s excellent and now the only bad news is I have to wait for another installment.

In the “it’s a small world” department, there’s also a story, “Station to Station”, by co-written by Corinna Bechko, a Twitter friend. Her co-writer, Gabriel Hardman, was also the artist. It’s the beginning of a story of science gone mad, invaders from another dimension, and a man desperate to fix the mistake. It’s also to be continued, so that’s two reasons to subscribe to Dark Horse Presents. Clearly, I’ve been missing out. 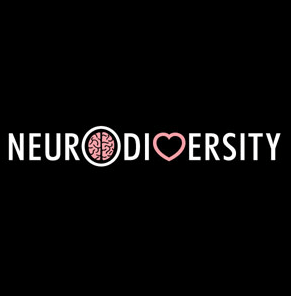 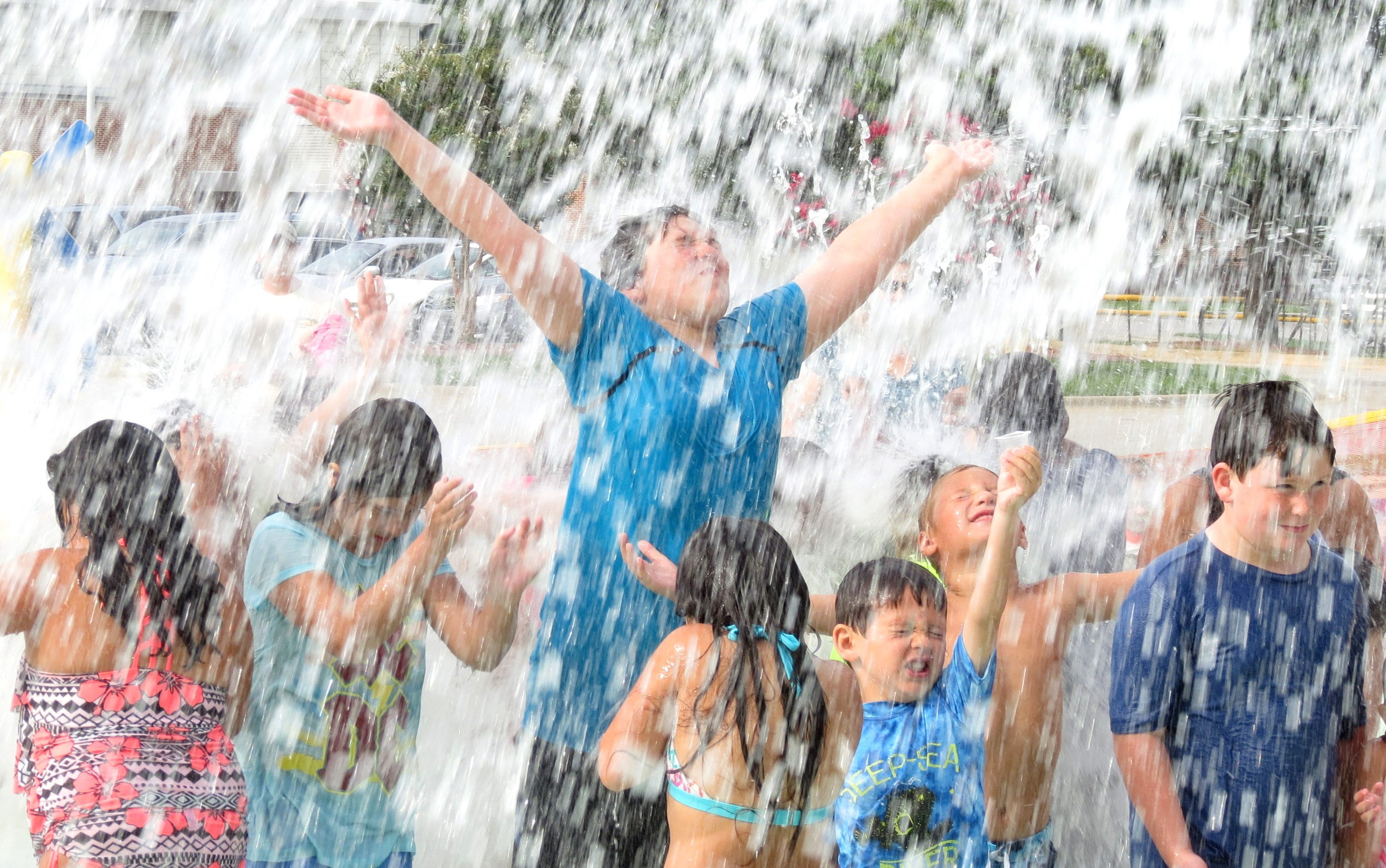