The other night, we happened upon and watched a bit of the somewhat silly but still enjoyable ’60s musical Thoroughly Modern Milly, starring Julie Andrews and Mary Tyler Moore. As we watched Julie dance her first big number (the “Tap-Tap-Tapioca”) with the young male lead, we tried and failed to remember who the actor was.

A quick googling later, we discovered it was James Fox, an English actor with a long and distinguished film and theater career on both sides of the pond (coincidentally enough, he just popped up on a recent episode of Merlin). And then another bit of trivia popped up in my mind. James Fox is the father of, amongst others, Lawrence Fox, also an actor, who plays D.S. Hathaway in the well-liked BBC mystery series Lewis (the sequel series to the classic Inspector Morse). He also happens to be married to Billie Piper.

And it came to me, with all due respect to the great Kevin Bacon, why not Six Degrees of Doctor Who?

On the one hand, connecting to actors who have played Doctor Who might be a little challenging, since they’ve all been English and most of them have not made it into the greater movie/television machine that is Hollywood (probably for their own good). On the other hand, there have been 11 of them, which casts the net pretty large.

So, I hopped over to The Oracle of Bacon, the great site where you can find out almost anyone in entertainment’s number of steps to the all-father, Kevin Bacon. What’s handy about the site is that you don’t JUST have to find Bacon numbers; you can find the steps of separation between any two entertainment-related folks there. Handy!

So, I started with one that I thought would be at least a small challenge – maybe 4 or 5 steps – John Wayne to the current Doctor, Matt Smith (aka Matt Smith XI in IMDb). The results rather surprised me: Two degrees of separation between John Wayne and current Doctor, Matt Smith (from The Oracle of Bacon)

Okay, I thought to myself, maybe this was a fluke. So I started at the beginning with the first Doctor, William Hartnell.

Obviously by choosing John Wayne, I’d picked an actor with too large a body of work. He’d been in so many movies and TV shows over his long life that it was way too easy to connect with him. I needed someone more challenging, but with a good geek hook. But who?

How about geek icon and honorary GeekDad Wil Wheaton?

Here are the results: That’s right, our beloved Wil is no more than three steps from a given Doctor and in most cases two steps. How cool is that?

Of course what this really tells us is that the Doctor is everywhere, everywhen, and connected to everyone. Which is, in a word, fantastic! 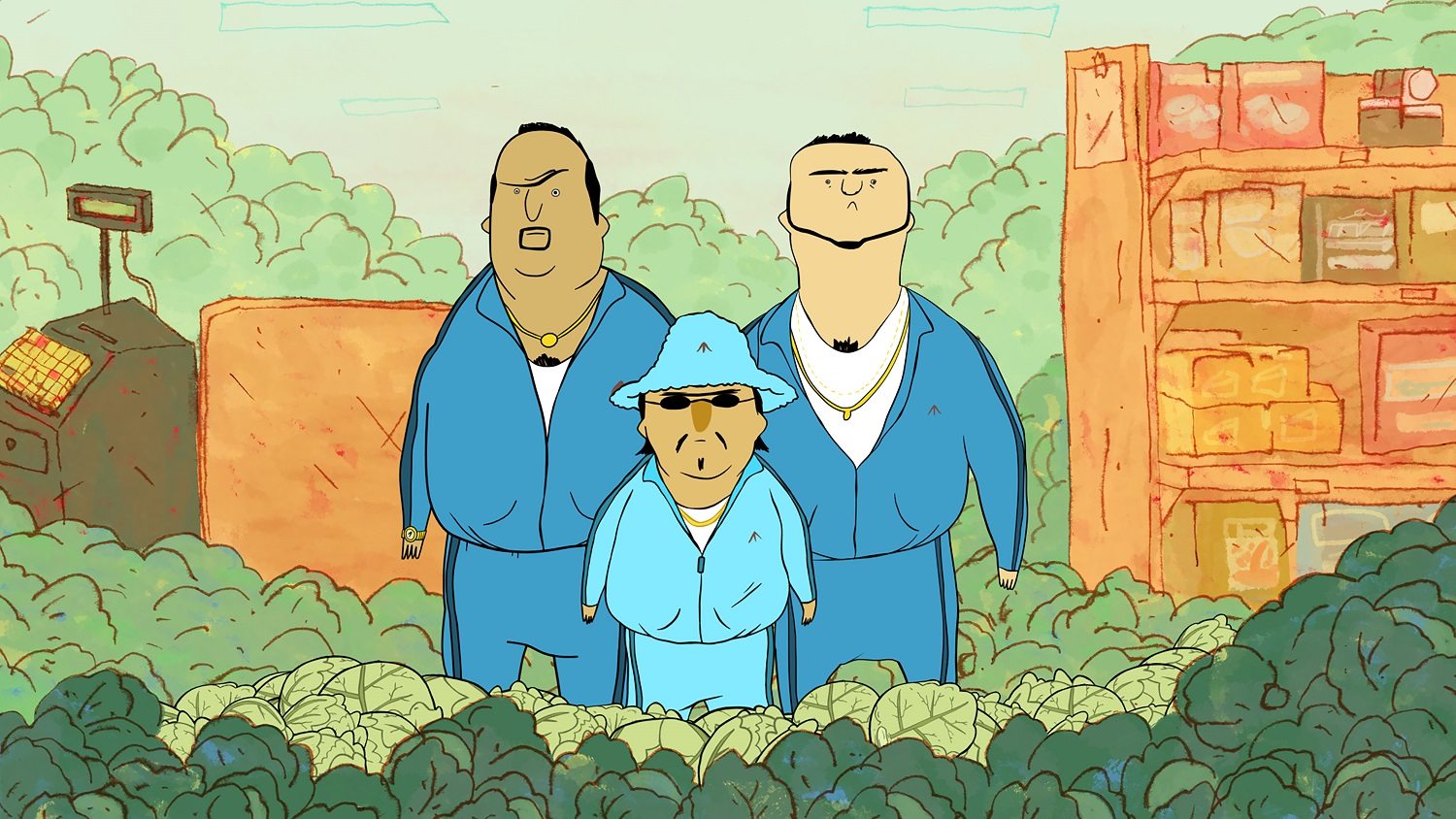 Patton Down the Hatches: Oswalt to Appear on ‘Pickle and Peanut’