It’s been a little more than three years since Cherie Priest kicked off her “Clockwork Century” alternate history/steampunk series with the Locus Award-winning and Hugo Award-nominated novel Boneshaker.

Four books and two short stories later, Priest’s nineteenth-century world, its inhabitants, and their adventures have grown ever more rich, complex, and interconnected, without losing the personal and incredibly real feel that makes them so readable. Priest’s latest entry in the series, The Inexplicables, holds its own as a story in the universe while continuing to hint at the Clockwork Century’s bigger picture.

If you’re unfamiliar with the Clockwork Century, here’s the world in a nutshell: The Civil War still splits the U.S.; dirigibles, steam-engined mechs, and newfangled submarines are leading-edge technology; and a walled-in Seattle is the source of a poisonous gas which feeds a drug-running “sap” culture and leads to zombie “rotters.”

In The Inexplicables, Priest sets her story inside Seattle for the first time since Boneshaker, telling the tale of Rector “Wreck ’em” Sherman, a cocky 18-year-old addict and sap dealer venturing within the city for the first time. While discovering where he’ll fit in with the different communities coexisting inside the poisoned city, Rector is also charged with investigating the reports of Bigfoot-like creatures within the walls.

Like the previous Clockwork Century books, The Inexplicables is a quickly-moving story – especially once Rector gets inside Seattle’s wall, since Priest doesn’t have to spend time elaborating on much of the setting, having established it in Boneshaker. The same can be said to some degree of the supporting cast of characters, most prominently Zeke Wilkes and Houjin, both of whom have big roles in other books in the series.

Priest’s world-building continues to be amazingly detailed and well-thought-out, and her descriptive powers – as always – had me feeling like I was there alongside “Wreck ’em,” with a gas mask chafing at my skin and the poison-fog-muffled air making things quiet and claustrophobic.

Earlier, I mentioned the “real feel” of these books, which might sound weird applied to science fiction, but I keep coming back to that phrase when trying to put my finger on why this series really appeals to me. Because while all the Clockwork Century books are related – Priest, for instance, actually introduced “Wreck ’em” Sherman in the early pages of Boneshaker, though he served only as a passing character in that book – they’re not linked in the traditional sequel sense of a single overarching story thread. There’s no “get the Ring to Mount Doom” overarching quest here: just the various struggles and conflicts faced by different characters across a war-torn, blight-sickened country. And while each of these contains pieces to a larger puzzle, that backdrop never overshadows Priest’s characters, their motivations, or their stories.

The Inexplicables adds yet another great chapter to their tale.

10 Reasons to Read (and Share) ‘The Next Great Paulie Fink’ 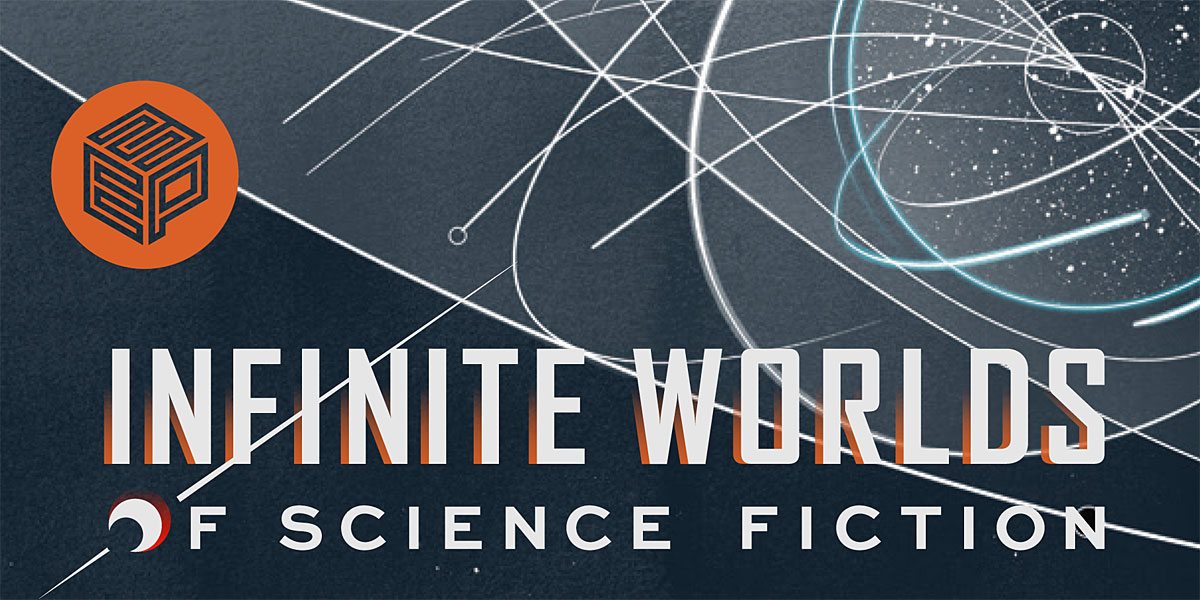