Simon & Schuster announced recently that indie author Hugh Howey signed an agreement giving them the print rights to his self-published hit Wool. As part of the contract, Howey will retain the rights to the ebook. Wool has been an unquestioned ebook success, selling over 300,000 copies. The North American print editions are expected sometime in March.

Howey’s contract is very similar to the one John Locke, author of the indie published Donovan Creed novels, also signed with Simon & Schuster. Both Locke and Howey owe their publishing success to the Kindle editions of their books, which they self-published on Amazon. Locke rocketed to fame when he sold over a million copies of his books in five months.

When asked if Howey’s contract represented any kind of shift in Simon & Schuster’s thinking when it came to the ongoing digital publishing revolution, Assistant Director of Publicity Julia Prosser said, “No, we have signed many self-published authors who had generated an audience and then helped them to achieve new levels of success (Lisa Genova, Jamie McGuire, Jennifer Probst, and going back 20 years, Richard Paul Evans). And, with Author Solutions, we recently launched Archway Publishing, a self-publishing service.”

From Simon & Schuster’s point of view, contracts like Howey’s are a simple reprise of an earlier model of publishing contract in which the paperback rights and the print rights were often handled separately. Prosser said, “This is a modern twist on the old paperback license, but in this case Simon & Schuster will be publishing the hardcover and paperback editions simultaneously. We’re thrilled to be able to help Wool achieve greater distribution at retail and bring this talented writer to a larger audience.” In this case of these new contracts, it is the the ebook rights which the author retains instead of the paperback rights.

The deal is quite lucrative for Howey, giving him wide print distribution of his book in North America and allowing him to retain his current Amazon Kindle contract which gives him 70% of the list price on every ebook he sells. This is on top of his international publishing contracts for Wool, which is currently being published in 20 countries, and his movie contract with 20th Century Fox to have Ridley Scott direct the film adaptation of his book.

If you are interested to know a little more about Howey, we did an interview with him last March. You can find our book review of Wool here. Hugh was also one of the authors featured in our first GeekDad Authors Hangout. It has been an amazing year for Hugh Howey. Here at GeekDad we wish him all the luck in the world and hope his success continues in 2013. We can’t wait to see where his Silo Series is heading. 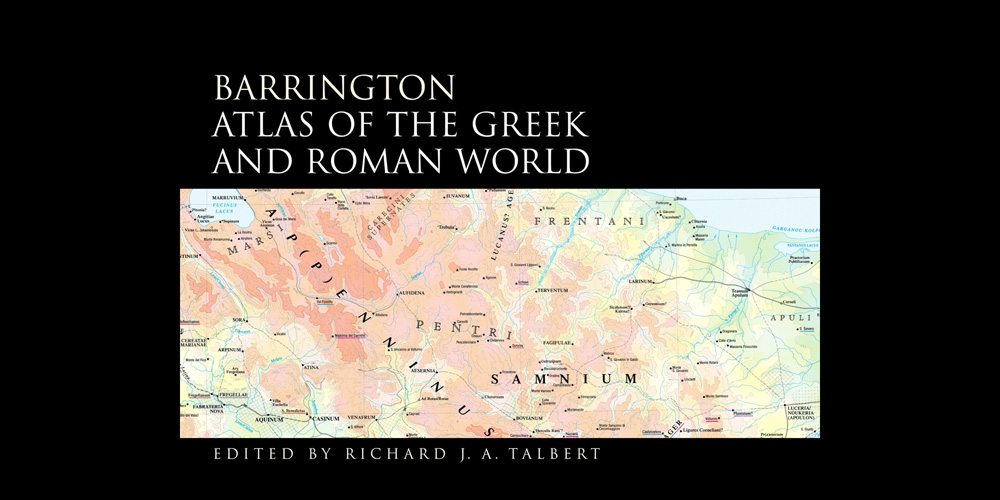