This week’s puzzle was either much harder than originally scoped or ill-defined; there were very few responses, and even fewer that were correct. Here is the puzzle as presented: Keith isn’t the only singing partridge

This week’s Geekdad Puzzle of the Week is a variation on a classic. Most everyone that enjoys these puzzles would be able to determine the number of items given by one’s true love in the “Twelve Days of Christmas” song. What’s not immediately obvious, and the subject of this week’s puzzle, is the number of times each type of item is mentioned, in quantity, by those singing — given that everything with a voice starts singing after they are first named. (I did mention that it was not obvious, right?)

For the purposes of this puzzle, assume that my son Max and his class of 9 other students and their two teachers start the standard version of the “Twelve Days of Christmas” song. After each new phrase is sung for the very first time — poof! The contents of that new phrase appear, and (given that they have a voice) starts singing, in quantity. That is, after the first time the “six geese a-laying” are mentioned, they appear, and start singing “five golden rings” with the rest of the group. Ok, so it’s more like honking than singing, but they are trying, and it is the holiday season, so we will let them continue.

For your chance at this week’s $50 ThinkGeek Gift Certificate, simply tally up the total of gifts “given/sung” by the group. A gift is “given/sung” the number of times it appears multiplied by each singer singing at that point in time. For example, in the first phrase of the song when only Max’s class is singing, a total of 12 members of Perdix perdix (in their respective Pyrus communis) are given/sung.

So, it turns out that there were some 20,403 gifts given/sung, per the following schedule:

Many thanks to everyone that hazarded a guess, from the close and reasonable (from which this week’s winner was randomly selected) to the exceedingly large (there were a few 50+ digit numbers submitted!)

The randomly selected winner was Randy Slavey, and he is the owner of a $50 ThinkGeek gift certificate just in time for holiday shopping! For everyone else, please feel free to use the checkout code GEEKDAD22DC to save $10 off an order of $50 or more. Good luck to everyone with this week’s puzzle from Garth! 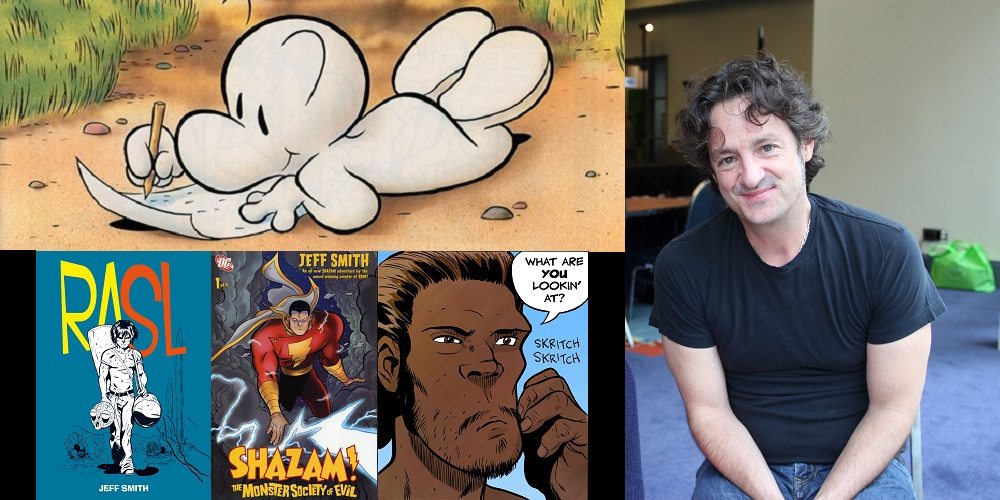