With snow on the ground and bitter cold winter mornings, it’s understandable to be thinking about spring already. Still, warm weather and nature’s rebirth are months away, so what’s a geek to do? One option is a quick and fun game of Flower Fall, a family and party friendly card-dropping game that made its way into stores earlier this year.

The game was developed by Carl Chudyk, who is known for his previous games Innovation and Glory to Rome, all published by Asmadi Games. What’s more, Flower Fall had a successful Kickstarter campaign in July of this year.

Setting up and learning the game takes almost no time and playing it doesn’t take much longer. The game can be played anywhere — on the floor, a table, or even outside — anywhere you can find a flat playing surface. Between two and seven players are given 12 cards, each with a colored flower of their choice. Large terrain cards are thrown out (the number depends on how many players are in the game), players shuffle their hands and the game is ready to begin.

The challenge in Flower Fall is to create a connected green space that joins a majority of your colored flowers compared to your opponents. Whoever has the most wins points equal to the number of scoring flowers, green-petaled flowers with white centers. Only green petaled flowers count in scoring — and only if the white center is showing (even if only a fraction of the center is visible). The base terrain cards. All have different patterns on their opposite sides.

Play begins by the first player drawing his top card and then dropping that card onto the playing surface from eye level. The player can move around the playing surface before dropping and the game can quickly turn competitive as players try to cover their opposition’s flowers or break up a stretch of green by dropping a card with a stone walkway to block an opponent. Players, except for the last player in the final round, also have the option of dropping the reverse side of their card, which contains five scoring flowers. The game continues until all cards have been dropped, then green areas are segmented and the points within are scored.

Overall, Flower Fall is an easy-to-learn and quickly played game. It’s great for kids and people who don’t play games often. While the game lacks depth, it could probably be improved by incorporating some house rules to make it more challenging. As it stands, whoever goes last has a pretty big advantage, as that player can cover or block opponents. Each player gets 12 of the same cards, the flower types and colors vary.

There are a few other complaints. In almost every game I’ve played, there’s a tendency for players to compete for a single, large patch. While this can equate to some pretty good competition, it shows a weakness in the game’s design. The artwork is also pretty boring and I can’t help but feel a little more attention to the art would have made the experience a bit more enjoyable. Finally, the idea of dropping flowers from the sky is certainly silly and makes you wonder if the game would have made more sense with a different theme.

Still, if you’re looking for a quick, inexpensive game, Flower Fall can fit the bill. Because it’s a dexterity game, kids really enjoy it and with few rules, just about anyone can jump in and play right away. House rules can certainly improve the game and if you find the challenge too lacking, you can always play outside in the wind.

Flower Fall retails for $14.99 and can be found at your friendly local game shop. 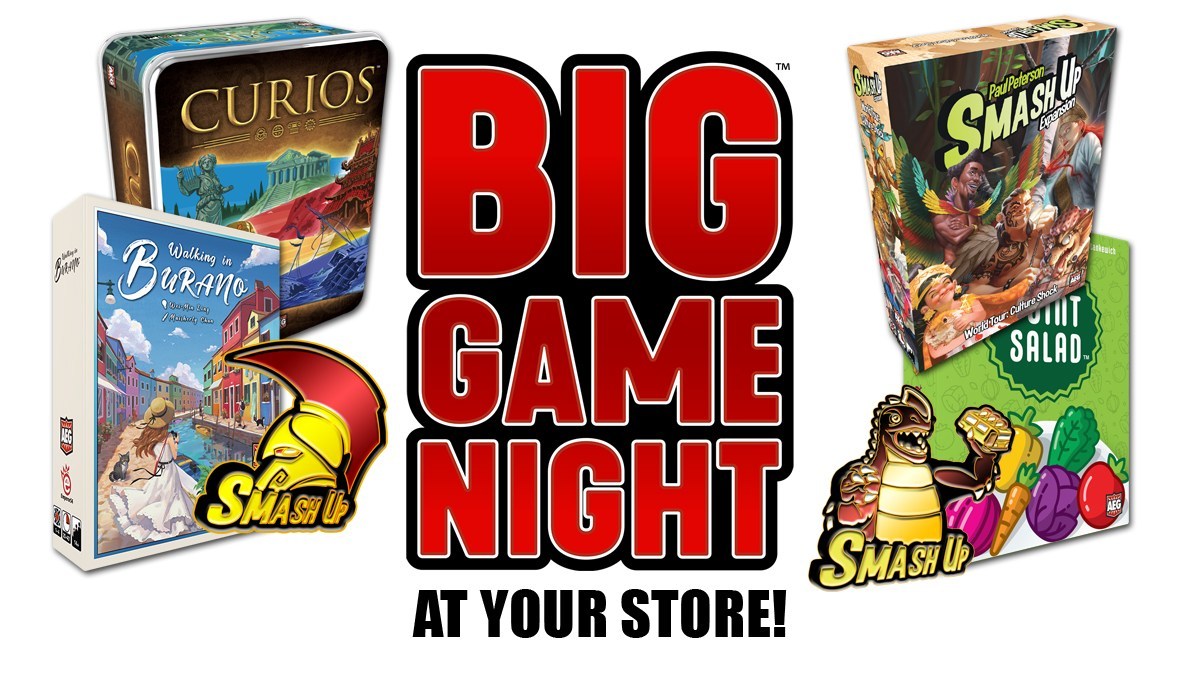 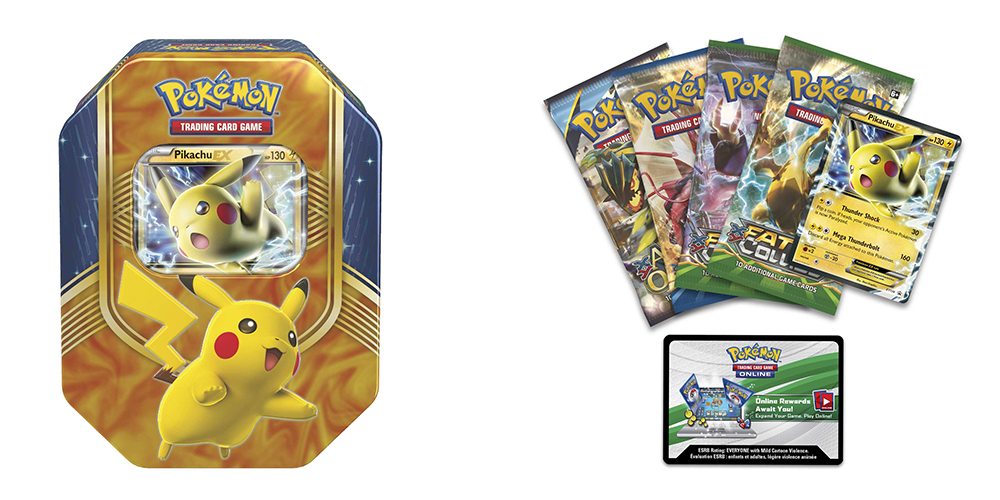 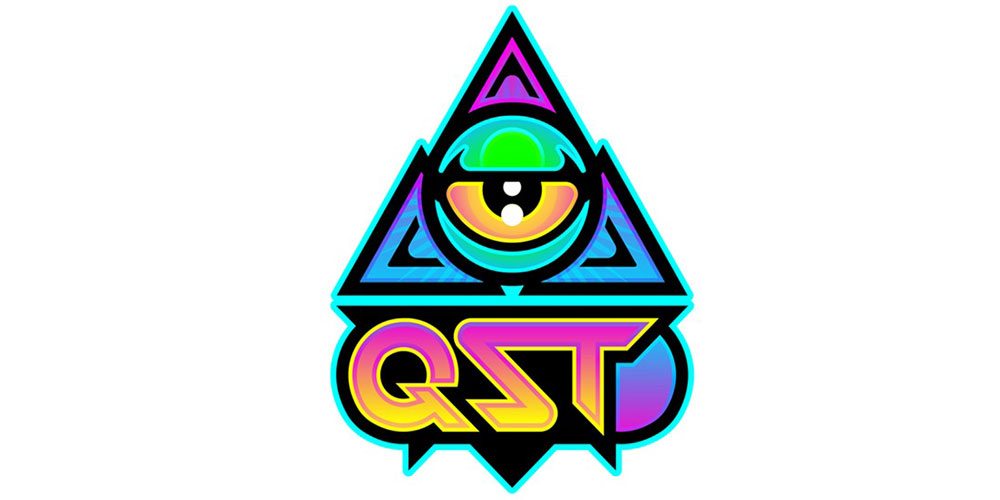 Kickstarter Alert: An Amazing Value on a Tabletop Subscription Box