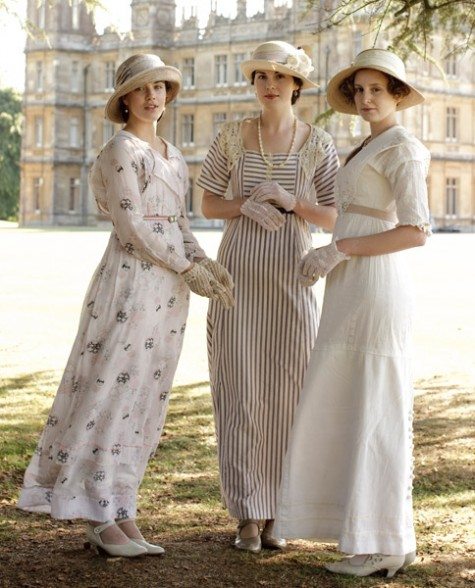 If you’re an American and trying to do the right thing when it comes to only watching shows when they become legally available to you, I’ve got a big warning. Don’t watch the Downton Abbey Christmas Special until late February, even if it’s available for streaming early. You’re watching things out of order, and it will become very apparent what you’ve missed. In fact, don’t even Google Downton Abby to find out when the show will be legally broadcast here in the US. That was my mistake last month. I’ve been spoiled by something very major, very inconvenient to know in advance. Thanks. Thanks, a lot for that.

The US airing will start on January 6th on PBS. The episodes will also stream online after the stations air them.

When will media broadcasters finally learn that the Internet goes everywhere, and so do the spoilers? All this delayed streaming has caused fans to either become disengaged from the fan communities out of self defense or download their favorite shows illegally. Either way, you lose. At least Doctor Who has learned that fans would really prefer seeing their favorite shows as close to the original broadcast date as possible. Their foresight was rewarded. It’s time for everyone else to take notes.

While we’re at it, quit cutting the show down. If we weren’t interested in period dramas with complicated plots, we wouldn’t be watching the dang thing. Fortunately, we can catch up with the original UK versions. (One comment pointed out that this didn’t happen with Downton Abbey. We’ve endured edits on our other British imports, mostly around time slot and commercial break constraints – two things that don’t matter anymore for those of us who watch them from legal streaming sources.)

Catch up quick. It’s less than two weeks before we can start enjoying season three. 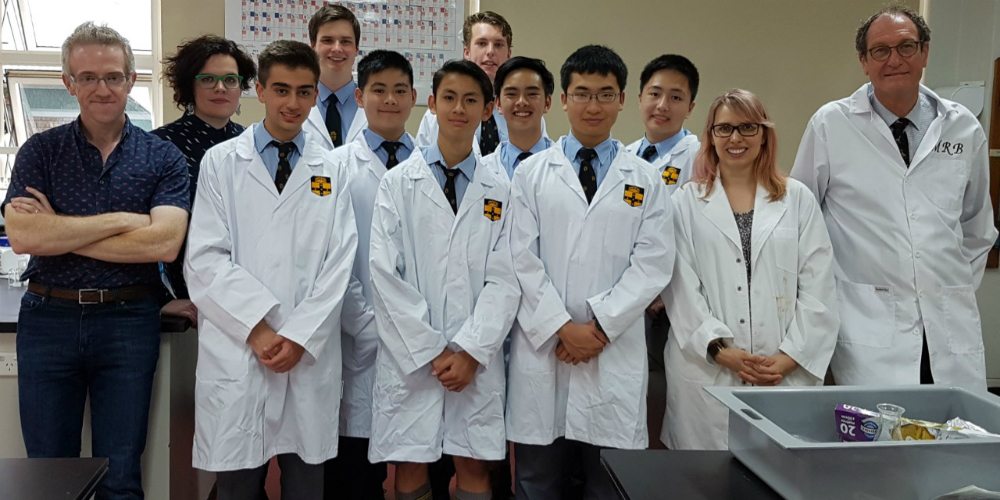