Striiv is a nifty little device. To call it simply a pedometer would be doing it a disservice because there’s all sorts of things going on behind its little touch screen. I’ve been using it daily since I was sent one to review a few weeks ago. Out of the box (and even while it’s still in its box), you’ll see the design owes a great deal to certain Apple devices. It’s lightweight and comes with a keychain attachement and a clip, making it easy to grab and go. The touchscreen requires a heavy hand, but that might be a positive cosidering how much time the Striiv spends in my pocket. It also has great battery life. A full charge lasts me a few days.

The biggest question I had to ask myself is if this Striiv is worth its hefty $99 price tag when you can get any other old pedometer for twenty bucks, or a pedometer app for your phone for even less (not to mention the new iPod Nano’s Nike+ integration). The answer depends on what motivates you.

First, there’s the general tracking of your steps. Striiv can track walking steps, running steps, and even stairs. I find it to be fairly accurate, though I think it might overcount stairs. I love that it counts stairs. I find that I will walk up or down a few flights of stairs if I know my Striiv is in my pocket. There is also a Challenges feature, where you can select easy, medium, and hard challenges for yourself such as ‘Run 250 steps in 20 minutes’ (easy) or ‘Take over 17,368 steps today’ (hard). The latter one is incorporating my personal best day for steps, which is archived in the Stat section. I think that might have been the first day of NY ComicCon.

With all of these steps you can earn trophies. I didn’t think much of these at first, especially when I earned 16 of them on the first day. Too many, I thought. Plus they were things like ‘Burn a Cupcake’ and seeing that just made me think, “Hey! I burned off a cupcake. Now it’s time to eat a cupcake!” But the trophies have gotten more interesting as my steps accumulate. I’m on day 24 and I earned the Ultramarathon trophy, which means I’ve walked 100 miles! That feels amazing!

All of these steps and trophies are earning me lightning bolts, which do a couple of things. First, is they power the Myland game. To call this a game is a bit of an overstatement. It’s really a fantasy land that you can customize by building structures and planting trees, which attract centaurs and magical animals to your land. The thing is, I showed this to my 6-year-old daughter who loves it. Every night she grabs it off my desk and plants new things, checking on our progress. It’s a fun thing to do together as part of our nighttime routine, even when she chastises me for not walking enough to build our Parthenon that day. She’s even been known to run laps around our apartment or up and down the hallway to get more lightning bolts for the game.

The lightning bolts also power the walkathon, which I find to be Striiv’s most motivating feature. My lightning bolts quickly add up to one of the following actual donations:

I’ve already completed several donations, and that feels amazing, too. You simply sync the device with your computer and your donations are tallied. I really wish there was a community tally on the website that shows how much progress has been made throughout the Striiv community, but I’m glad there’s at least a tally of my personal donations on the device itself.

In addition to more of a community on the website, I’d love to see more games that make more interesting use of the built-up lightning power. I’d also wouldn’t turn down the ability to play mp3s. I’d also love a kid version for a fraction of the price that could sync with mine, given how much my daughter loves it. Striiv is definitely worth $99 to me, though. 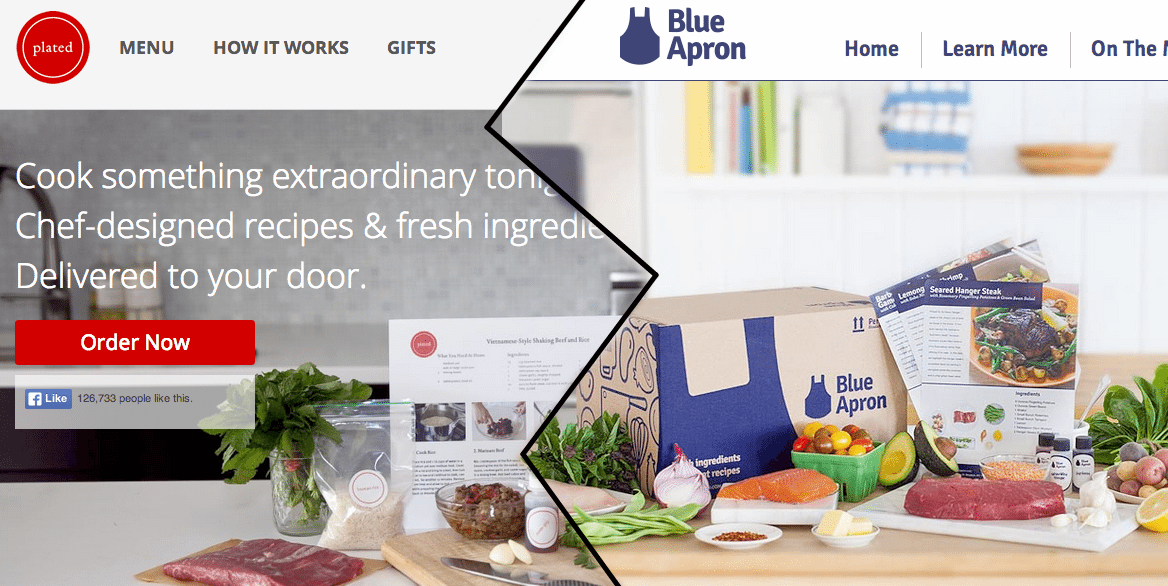 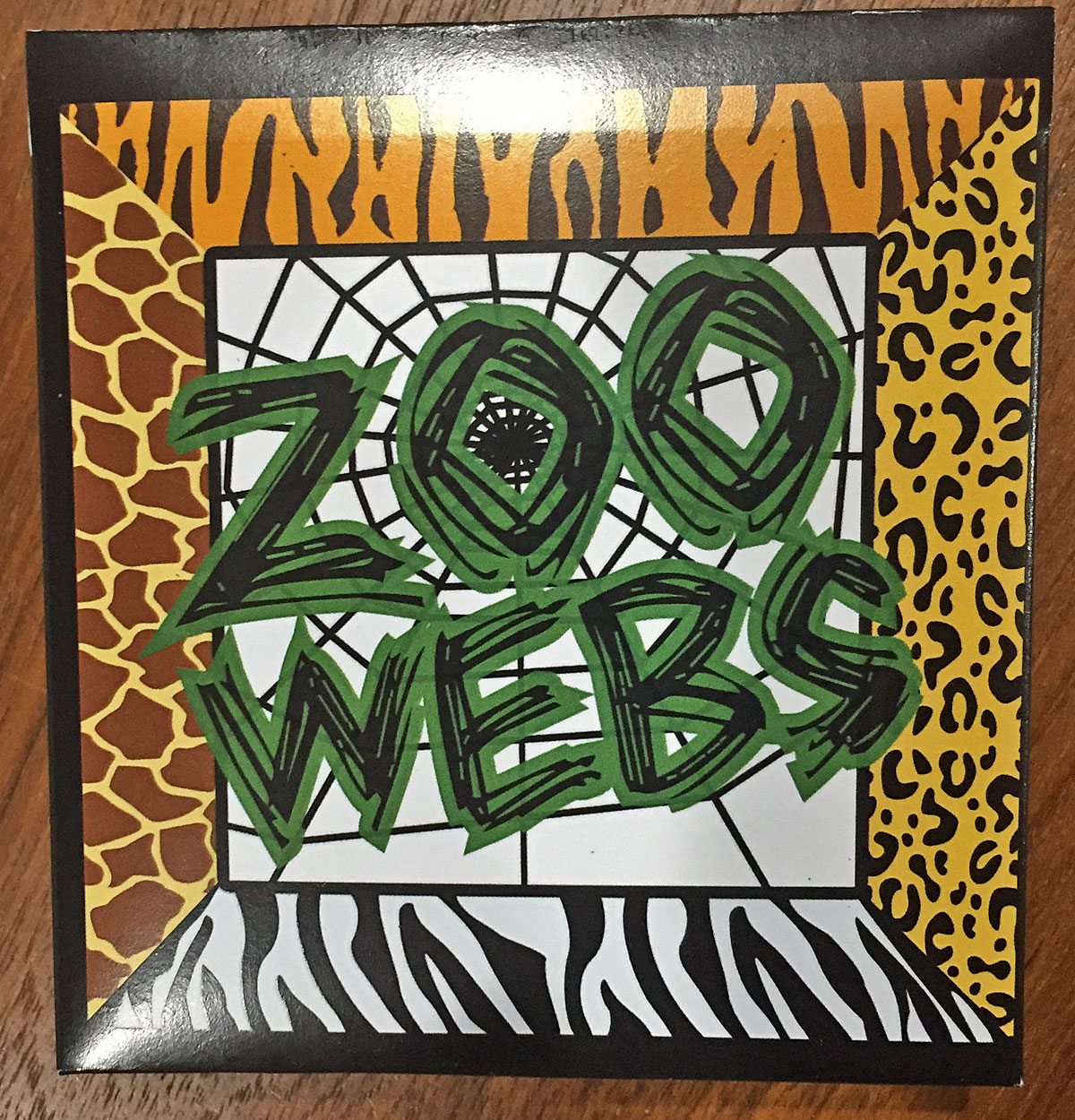