I’ve been careless about choosing monitors for the desktop PCs in my house.

Partially, this is because the monitors are for the kids and my kids aren’t always kind to technical equipment, so much so that I often buy monitors used from my local computer store. And, partially, it’s because I have had no need to research and buy monitors for myself, as my three-year-old MacBook Pro is holding up nicely.

But we’re down to an old CRT monitor as an emergency backup, and that’s not a great situation. Why one of these dinosaurs? Because my kids cannot seem to kill it. It’s lasted longer than every single other monitor in the house, which means it’s seven years old. (If you need to get a quickie monitor and don’t mind using a CRT monitor for a little bit, they’re relatively easy to find on your local freecycle list.) Still, not a great situation because they’re power sucks and because the screens leave a lot to be desired.

It was time for a new monitor. And now I’m spoiled. Because AOC sent me their latest 23-inch monitor to test out and I definitely see what I’ve been missing.

Which basically translates to the non-tech speaking crowd as the resolution is very, very sharp, the display changes fast and it’s very easy on the eyes.

But the most notable feature is one that’s not on that list.

It’s the most lightweight monitor I’ve ever owned. I expected to use two hands to get it out of the box but it took only one. It also has a tilt setup that absorb shocks. This meant when I set it up on my eldest son’s desk, which is part of a bunk bed, the monitor was protected from all the movement.

Would I buy it new, rather than continuing to rely on the used ones at my computer shop? Tiger Direct has the monitor at $129.99. I’ve been paying between $60-$80 for the used versions of 17-inch and 19-inch monitors. Given how sharp this one is and how much I fell in love with the added screen space, yes, I would. 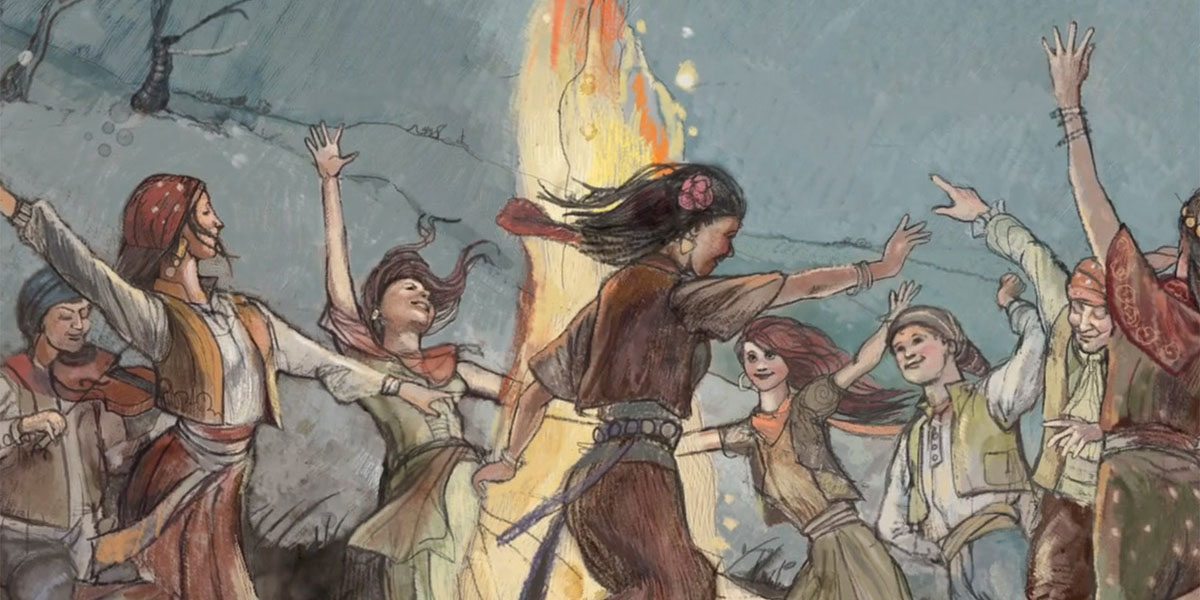